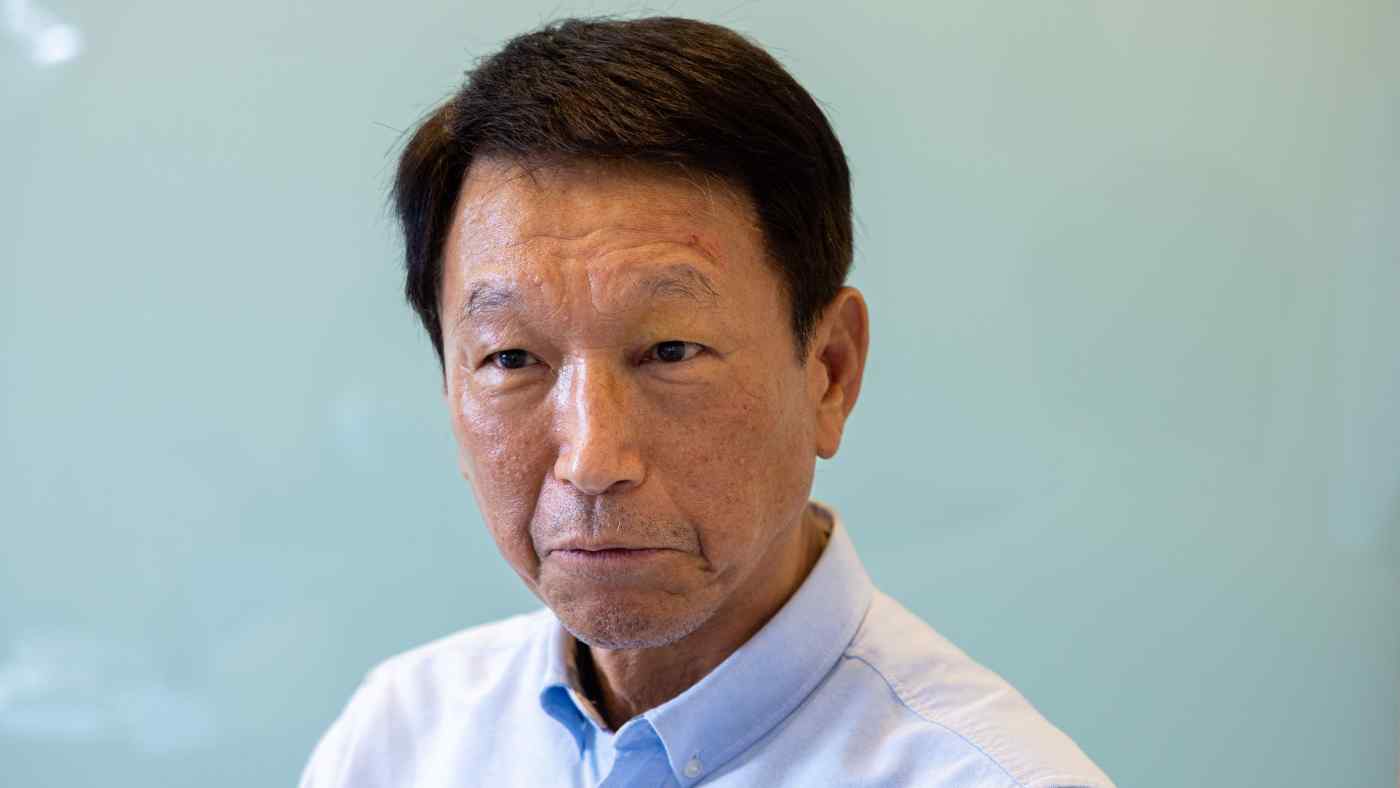 TAIPEI -- Taiwan's former defense chief said the island's military needs urgent, sweeping reforms in the face of what he calls the "existential threat" posed by an increasingly aggressive China.