TSMC's rival to focus on artificial intelligence for growth 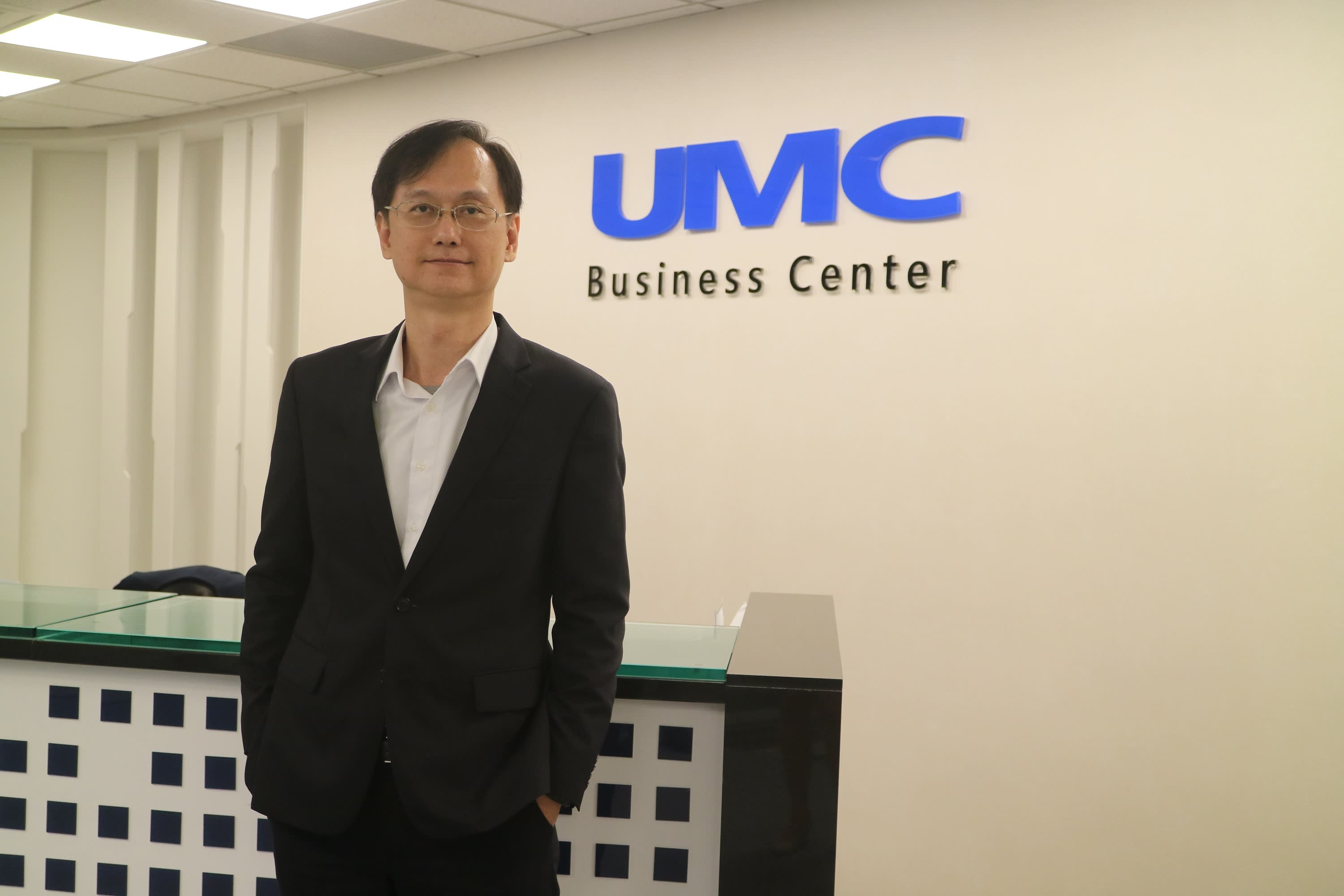 HSINCHU, Taiwan -- United Microelectronics, the world's no.3 contract chipmaker by market share, is hoping that it can offset headwinds in the quickly maturing smartphone market by tapping into the nascent field of artificial intelligence applications used in cars and consumer electronics.

"We don't see that standardized chips such as core processors for mobile phones that are already shipping in large volumes will grow much, but we see substantial growth from various sensors, microcontrollers, or driver ICs [integrated circuit chips] collectively used to activate new AI features for electronic devices and vehicles," said S.C. Chien, co-president of UMC in an exclusive interview with Nikkei Asian Review on Dec. 15. Chien said that some areas that his company will venture into include bio-sensing, voice-activated speakers, advanced driver assistance system, or ADAS, and in-vehicle infotainment systems -- a field known as edge AI.

While UMC sees itself as capable of developing edge AI, the company seems unable to afford to expand into cloud AI, which requires advanced data center servers offering massive computing power to handle complex tasks such as processing a large amount of photos and videos.

UMC's bigger rival Taiwan Semiconductor Manufacturing Co., the world's largest contract chipmaker, had an advantage in cloud AI. For all of 2017, TSMC spent $10.8 billion, and plans to spend more than $10 billion for the next few years.

Only TSMC, Samsung Electronics, and Intel can continue to build capital-intensive advanced chip manufacturing facilities while there could be only deep-pocketed companies such as Apple, Qualcomm, Huawei Technologies, Nvidia, Xilinx and a few others that need those technologies.

UMC will slash spending significantly for 2018 from $1.7 billion in 2017, and $2.2 billion in 2016, according to Chien. The aim is to restore gross margins and improve profits over the next two years. The company has approved 18.99 billion New Taiwan dollars ($640 million) for its first round of capital spending for 2018, while its full-year capital expenditure plan will be announced along with UMC's quarterly earnings release on January 24, 2018.

Chien said in the near-term, UMC plans to spend less and focus on boosting the bottom line.

"As the market for leading-edge chip technology is shrinking with fewer customers, for the next two years, we see greater potential in directing our efforts towards specialty technology segments rather than overspending to chase costly leading-edge processes technology. We believe this strategy will eventually strengthen our financial condition," said Chien.

Chien said company sales were likely to mark small growth this year over the last, reined in by an unfavorable foreign exchange rate and weakening demand in the mobile market. He also sees meager growth for revenue in 2018.

UMC's key customers include Qualcomm, MediaTek, Infineon, Beijing-backed Tsinghua Unigroup's Spreadtrum Communications and others. But Chien said UMC was looking to engage with new customers such as Google and Amazon which are designing chips in-house for their hardware, including Google's Pixel smartphone and Amazon's voice-activated speaker.

An analyst at Taipei-based Topology Research Institute, Lin Jian-Hong, said it was reasonable for UMC to adopt a defensive approach rather than to invest aggressively.

"It's no longer good timing to play catch-up as it's very expensive and risky for sure," said Lin. "There are already industry leaders who have the upper hand in those costly advanced chip production technologies. But to cut spending now could limit the company's sales growth in the future."

UMC supplies 9.3% of global demand for chips, while its bigger rivals TSMC and Globalfoundries control 58.2% and 11.1% of the market respectively, according to research company IHS Markit.