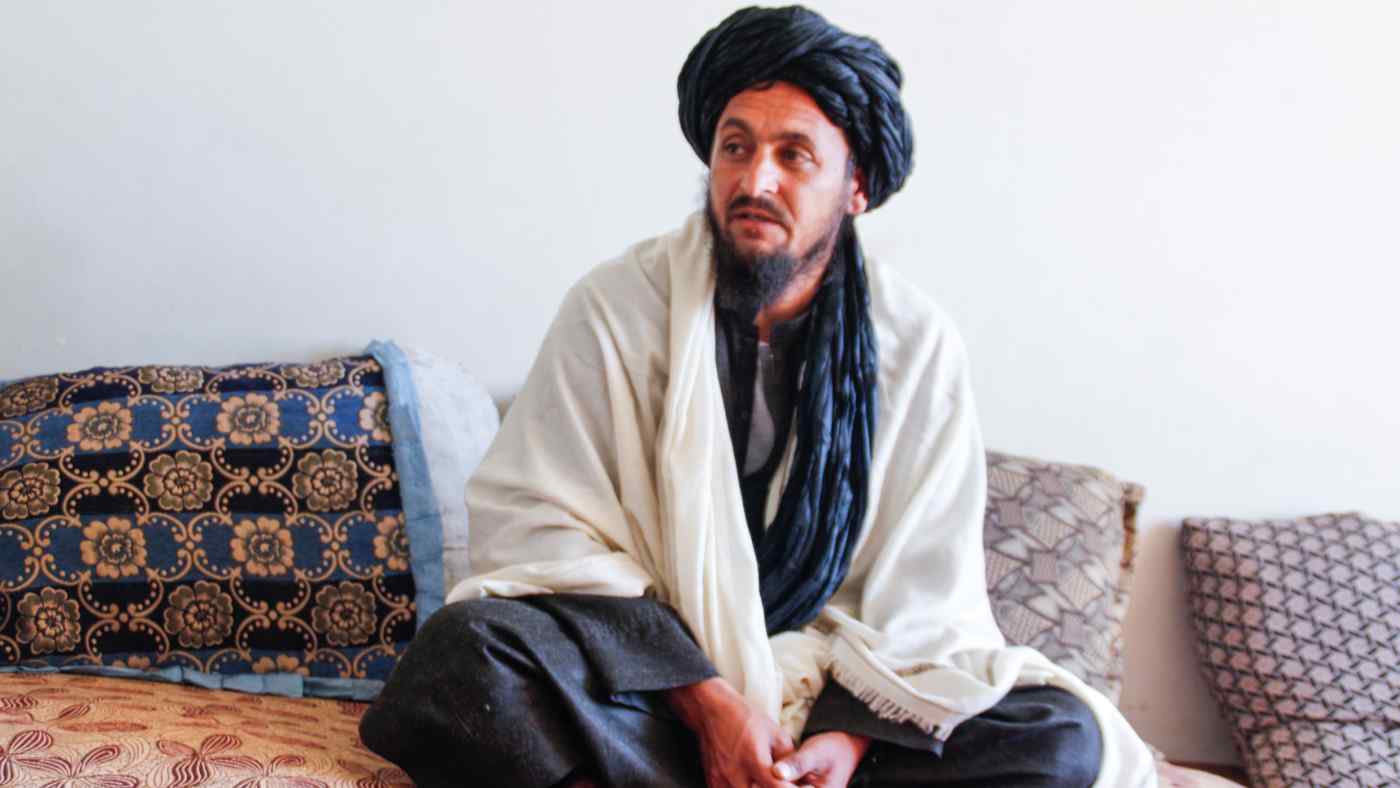 JALALABAD, Afghanistan -- The head of the Taliban's intelligence services said Islamic State no longer operates in Afghanistan, disputing a United Nations report that states the terrorist group roams freely in the country.

"There is no ISIS, not just in Nangarhar Province but all of Afghanistan," said Dr. Bashirmal, also known as Dr. Bashir, during an interview with Nikkei Asia in the eastern province. He added that the group known as Daesh in the country is not a threat to national security.