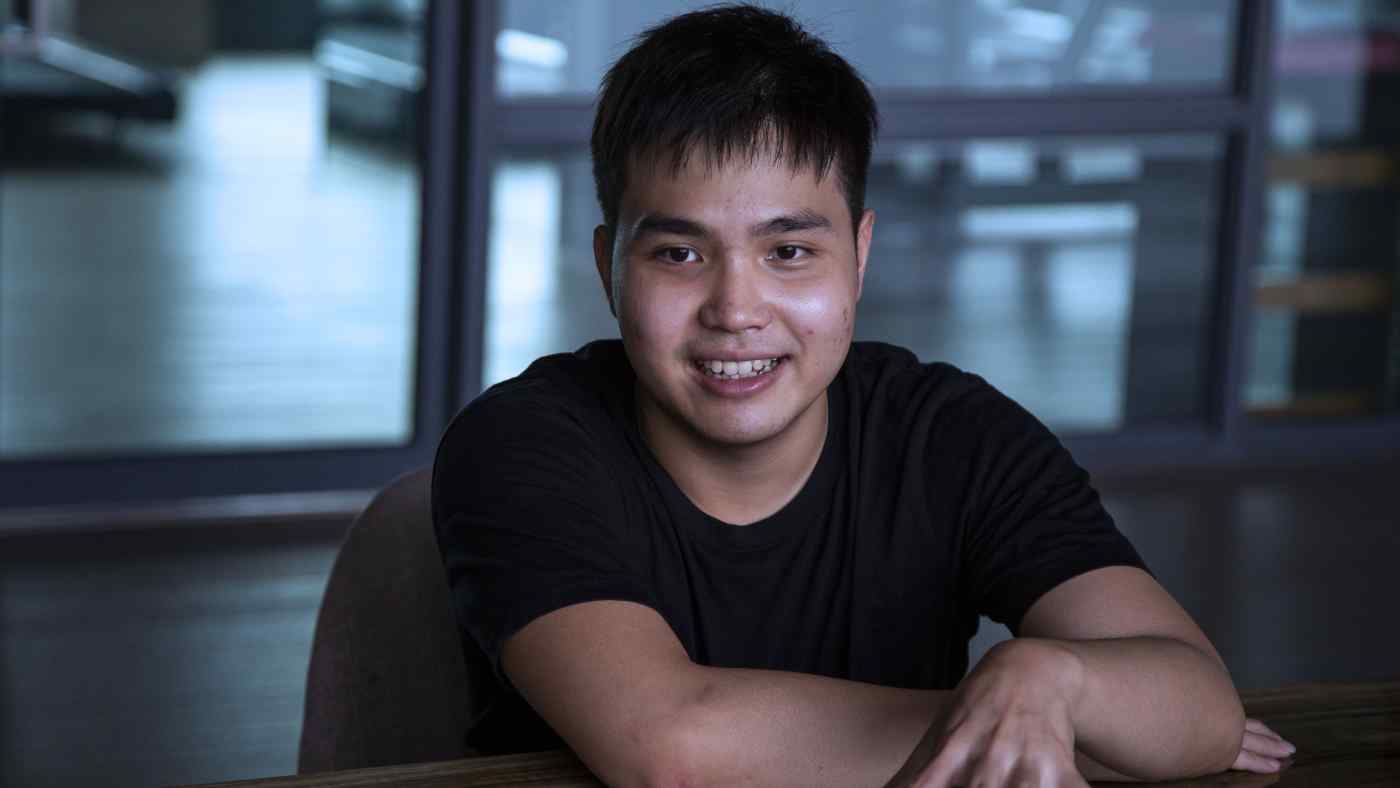 BANGKOK -- When Tattep Ruangprapaikitseree was released from the Criminal Court in Bangkok on the evening of Aug. 26, he immediately violated the terms of his bail. Surrounded by his supporters, he vowed to stage another protest against the Prayuth government.

The 23-year-old had been detained at noon that day at his residence in Nonthaburi Province on the outskirts of Bangkok on charges of violating the emergency law and sedition after organizing the thousands-strong "Free Youth" protest on July 18. He was taken to a police station alongside Panumas Singprom, another Free Youth organizer. After a five-hour interrogation, the two were released on bail.