'The future is not Asian': Joseph Nye 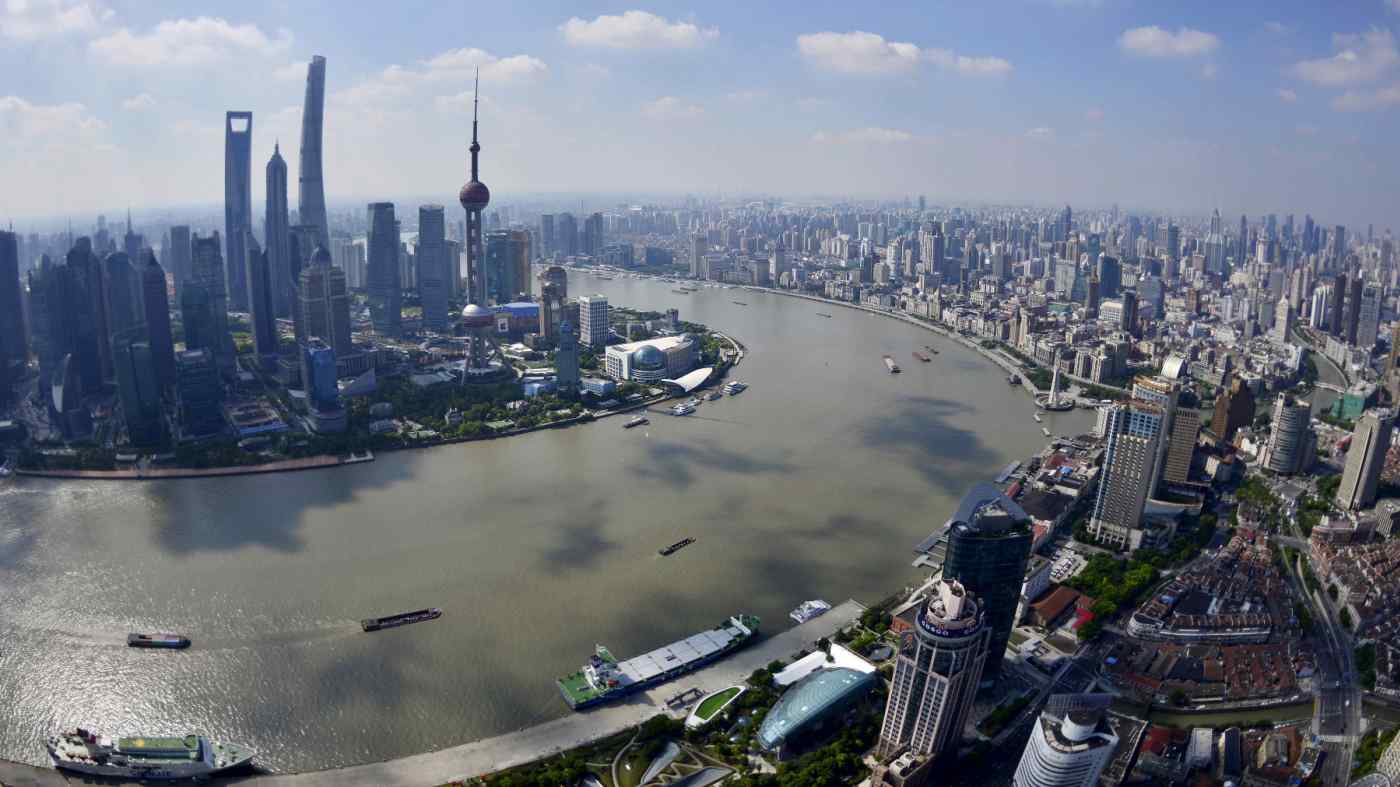 WASHINGTON -- Asia's rapid economic growth and deepening interconnectedness have given rise to the theory that the region will supplant the U.S. as the world's dominant force in the 21st century.

But America's leading position remains secure, Joseph Nye, a leading American expert on international relations and national security, told Nikkei. This comes despite the fading of its soft power -- the attractiveness of its culture, values and policies -- under President Donald Trump, Nye said.