'Time running out' to save Kherson from becoming Russian 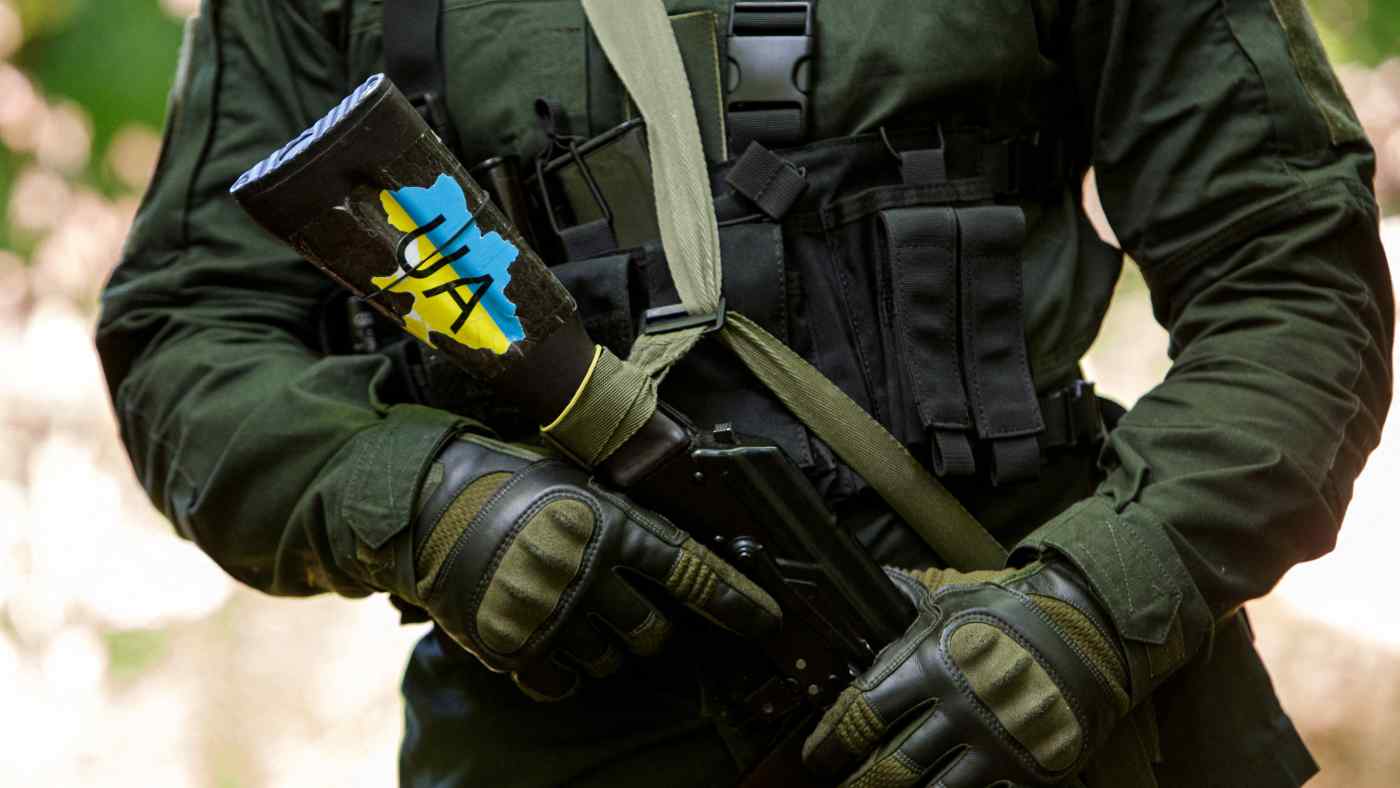 A soldier takes part in a training exercise in Ukraine. Ukrainian troops are fighting to regain control of the southern part of the country from Russia.   © Reuters
TOMOYO OGAWA, Nikkei staff writerMay 24, 2022 19:23 JST | Russia & Caucasus
CopyCopied

TOKYO -- With the ruble now in use and the rule of law breaking down, "time is running out" to save Kherson from becoming a Russian city, its Ukrainian mayor, Ihor Kolykhaiev, told Nikkei Asia in a recent online interview.

Located near Crimea, which Russia forcibly annexed in 2014, Kherson is the capital of a southern Ukrainian region of the same name and was the first major city to fall after the Russian invasion began on Feb. 24. Pro-Russian leaders on May 11 revealed a plan to ask Russian President Vladimir Putin to annex the entire region to solidify Moscow's grip there.