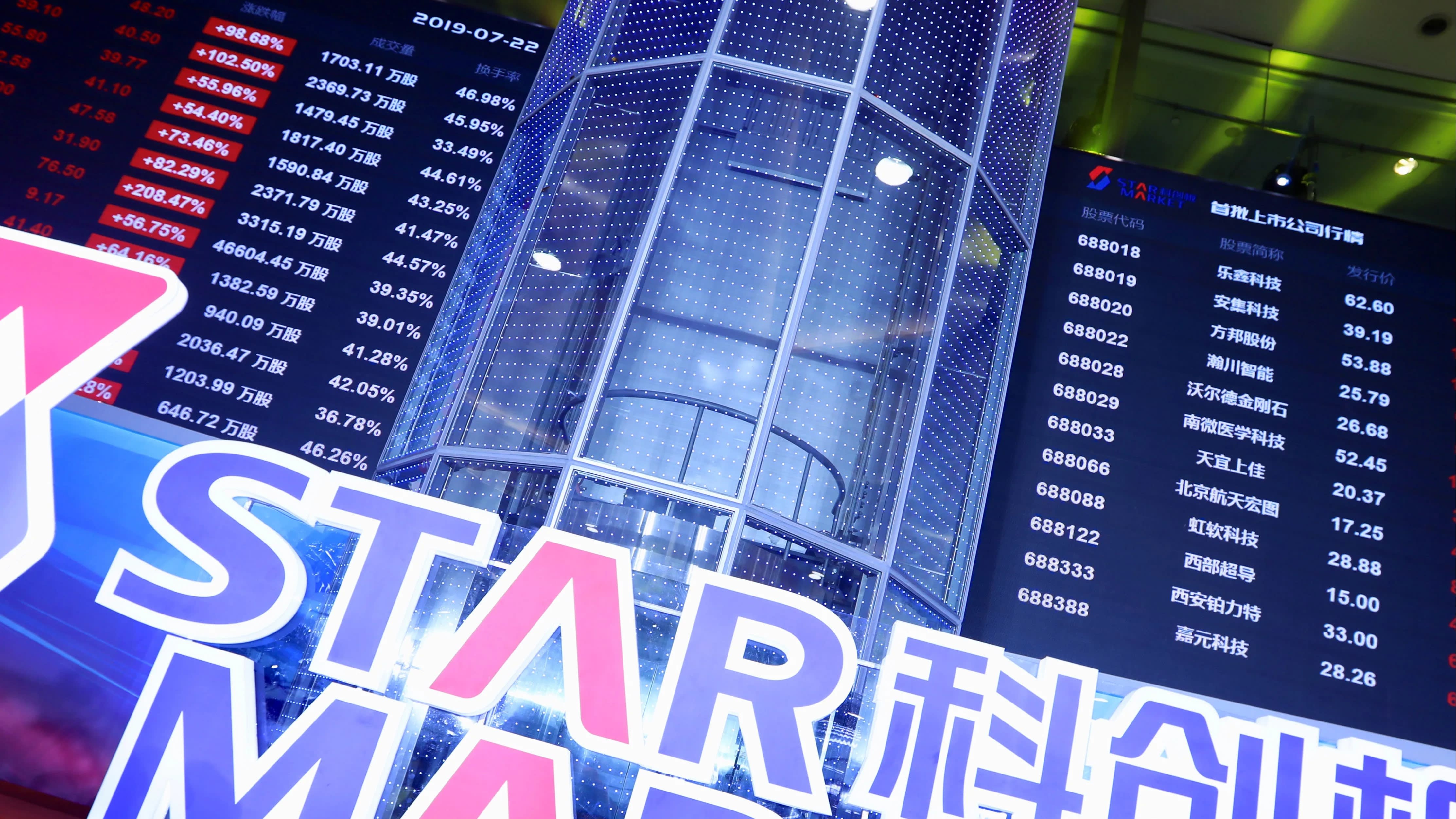 TOKYO -- China's startup scene is showing signs of cooling as investors shy away from increasingly high valuations, but a recovery is on the horizon, according to one of the world's leading venture capitalists.

James Mi, who this year ranked twelfth on Forbes Midas List of the world's most successful dealmakers in high-tech venture capital, told Nikkei that investment in China's startups would "recover gradually" as tech values returned to more realistic levels.

"A lot of publicly traded stocks are trading below IPO level, and that affected the valuation," said Mi in an interview with Nikkei.

Venture capital investments in China plunged 73% to $16.3 billion in the first half of 2019, according to KPMG, as investors fretted about the risks of an overheating market. However, the decline came after the highest level of investment in almost a decade during the second quarter of 2018, data shows.

Mi predicted that China's new Nasdaq-style Science and Technology Innovation board, which launched in July on the Shanghai exchange, would also help to "open up more initial public offerings and generate more investment."

Mi led Google's roll out in China before moving to Silicon Valley's well-known Lightspeed Venture Partners in 2008. He is a founding partner of the venture fund's China arm and has invested in prominent Chinese startups like review site Dianping.com, fintech marketplace Rong360, and e-commerce platform Pinduoduo, which is now listed on Nasdaq.

Investors were still keen on opportunities in China, he insisted. Lightspeed China set up a new $560 million fund at the beginning of the year. "All the very top global institutional investors participated and it was way over subscribed. It took less than three months to close the fund," Mi said. 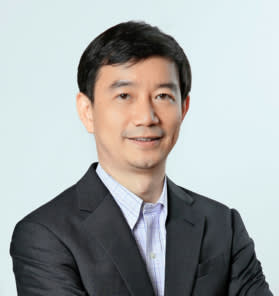 "All the top global institutional LP investors understand that China is the second-largest VC market and generate very substantial returns," he said. "Other top-tier VCs also have no problem raising funds."

He saw a limited effect on the scene from the ongoing trade war between the U.S. and China. "The majority of VCs have China-dedicated VC funds" he said, adding that top VCs do their decisionmaking locally in China and that Lightspeed China is in charge of investments in the country.

On the artificial intelligence front, Mi says the U.S. is still technologically ahead of China. However, he added that China is improving fast as "businesses in China are more willing to share data to build better algorithms." He said China will likely grow quickly in this field.

Mi also spoke about differences in the startup cultures of Silicon Valley and China. China's online market is cutthroat and rife with copycats, and companies need to work more and faster than their rivals to become leaders, he said.

He called the typical startup employee in China more "hardworking" than those in Silicon Valley, and said he frequently receives calls at around midnight from the companies' CEOs.

China now has more than 800 million internet users, compared with just under 300 million in the U.S. By locking out American players, the country has created a unique online ecosystem dominated by a throng of Chinese companies.

Many of these startups are backed by Chinese investors who got their start in Silicon Valley. With capital and talent both now readily available at home, China has become the world's second-largest producer of unicorns, or startups valued at $1 billion or more.

Startups that develop technologies at home, instead of relying on the U.S., will likely attract more investment in the future, said Matrix Partners China's Harry Man.

Many of China's startups have begun to set their sights on becoming world leaders as well, like TikTok parent ByteDance. Companies that have taken advantage of China's closed market to bolster capabilities could shake up the U.S. dominance in the technology sector.