Japanese manufacturing icon must improve compliance and strive for innovation 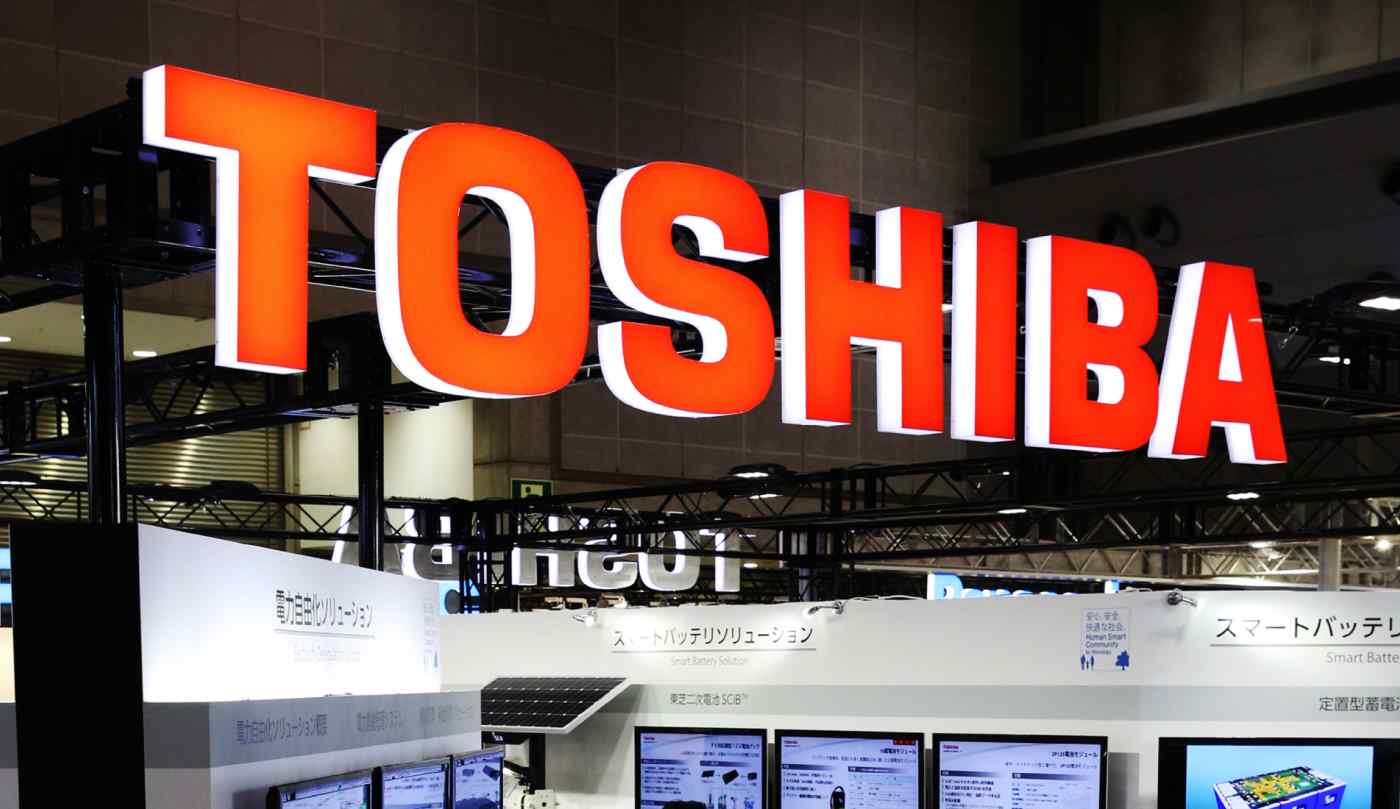 Toshiba has sold off a key memory unit as well as medical and PC businesses as it regroups into a cyber-physical systems tech company.
JADA NAGUMO, Nikkei staff writerJuly 13, 2020 19:40 JST | Japan
CopyCopied

TOKYO -- Toshiba's chairman says the Japanese technology group still has a long way to go in terms of recovering trust, even five years on from the discovery of a big accounting scandal.

Yoshimitsu Kobayashi, who became chairman of the board in 2017, told the Nikkei Asian Review on Monday that Toshiba is "50% of the way there" in its quest to fully recover public trust.

Kobayashi has been a prominent figure in Toshiba's corporate reforms since joining the company as an outside director in 2015. Chairman of Mitsubishi Chemical Holdings and a big figure in Japanese economic circles, Kobayashi took control of the board after the scandal exposed years of widespread accounting irregularities at one of the conglomerates that helped burnish Japan's reputation for quality manufacturing.

The chairman advised Toshiba on how to restructure management and alter its business portfolio. He was behind the appointment of Nobuaki Kurumatani, a former deputy president in the Sumitomo Mitsui Financial Group.

Kurumatani was the first Toshiba leader to emerge from outside the company in 53 years.

Now Kobayashi says much work remains to be done.

One big task is for the conglomerate to regain its footing from another scandal. At the beginning of this year, Toshiba admitted to accounting irregularities at subsidiary Toshiba IT-Services.

"It's shameful," Kobayashi said. "Each and every employee must recognize that compliance and safety are a company's everything. ... It will be an everlasting task, but Toshiba must respond with a sense of urgency." Toshiba Chairman Yoshimitsu Kobayashi stresses "each and every employee must recognize that compliance and safety are a company's everything."

Kobayashi also discussed the positive changes he has witnessed while at Toshiba. "Profit has become stable," he said, "and our balance sheet is healthier."

The group has been restructuring its business lineup for the past five years, selling its memory unit for roughly 2 trillion yen. It has also offloaded its medical unit and PC business.

"Toshiba is out of the woods and is moving on to become an infrastructure services company," he said.

In its midterm business plan through fiscal 2023, Toshiba intends to transform into a cyber-physical systems (CPS) technology company that collects data from product operations and systems. The data is then analyzed with technology such as artificial intelligence with a view to producing new products and services.

Kobayashi said one important thing will be to "secure tech experts on Toshiba's management side."

He said that "like Hitachi, Toshiba needs more people who are familiar with technology at the top to manage the company in this digital era."

Kobayashi intends to resign from his post at Toshiba's annual shareholders meeting on July 31, when the company will face proposals from activist investors like Singapore-based Effissimo Capital Management, which at 15% is Toshiba's largest shareholder.

Effissimo has proposed that Toshiba add the fund's founder and two other nonexecutive directors to its board. It has said the proposal is aimed at strengthening compliance following the Toshiba IT-Services irregularities.

Toshiba has rejected the idea, saying that the board it has nominated is comprised of people with deep knowledge of capital markets and that its lineup ensures diversity. Kobayashi also said the activist fund's proposal "raises issues concerning conflict of interest."

Despite Toshiba's claims that its three-month investigation found employees at the subsidiary did not know transactions were being faked, Effissimo believes the investigation was not thorough enough.

Last week, the tech group established a compliance advisory meeting with outside advisers in a bid to improve fraud prevention measures and bolster internal controls. The company has revealed that it has suggested Effissimo join the advisory meeting but that the activist fund rejected the offer.

Kobayashi said that "rather than joining the board, having a seat in the advisory meeting will lead to more effective discussions."

"Effissimo obviously wants Toshiba to increase its share price over the medium to long term," Kobayashi added, "but we have different opinions on how to go by that."