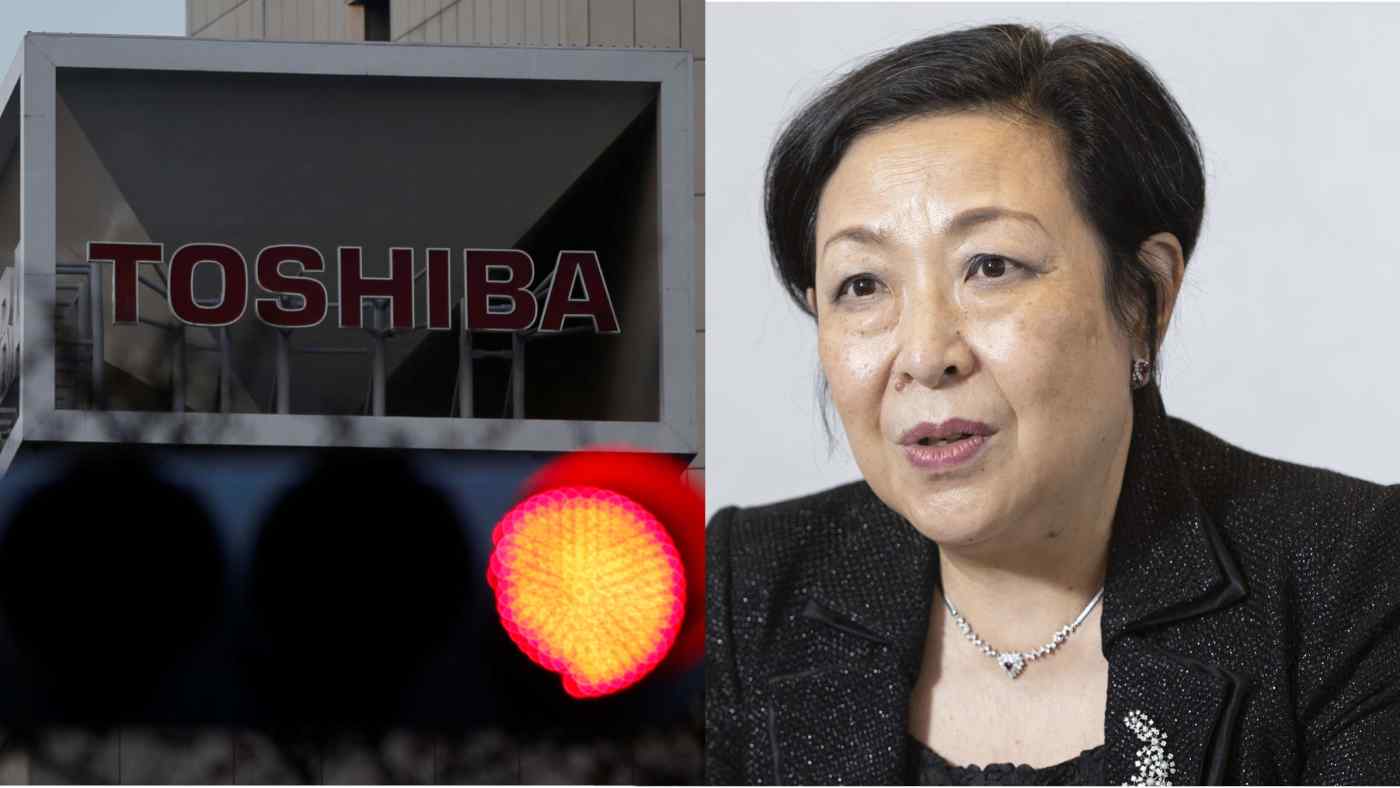 TOKYO -- An outside director at troubled Japanese industrial group Toshiba said she opposed board nominees representing activist hedge funds because she feared that the body would be seen as biased in favor of a few big shareholders.

"I had to conclude that the board's makeup lacked balance in terms of diversity and fairness," Mariko Watahiki, a lawyer and former Japanese judge, told Nikkei of her objections, which had prompted an unusual footnote in management's proposed slate of directors.