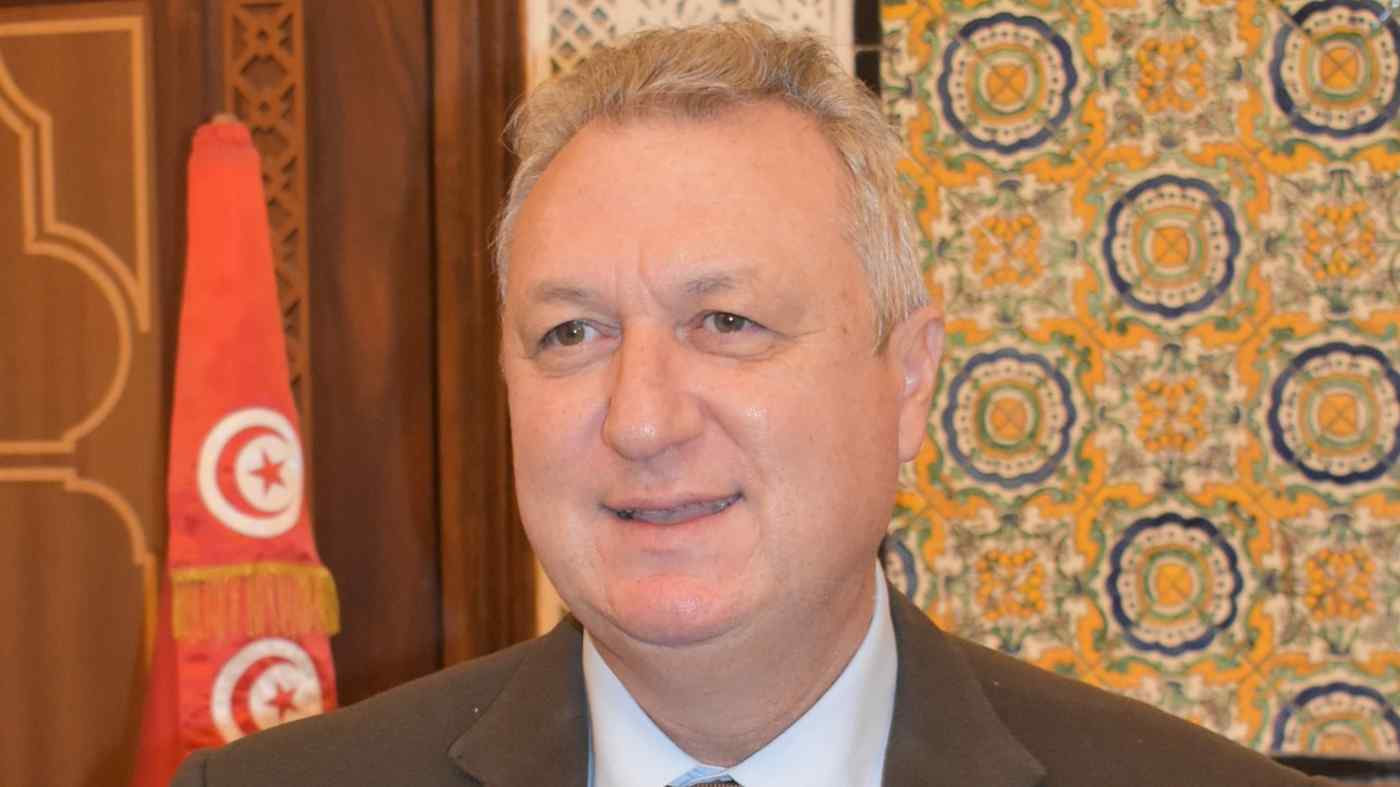 TUNIS -- Tunisia's minister of economy, finance and investment called on creditor countries to consider relaxing loan terms, as the pandemic has made it difficult for debtor nations to repay loans.

Ali Kooli told Nikkei in an interview that "the Group of 20 countries' decision to support low-income countries and to try to offset part of their loans is a very good move." But he added, "we should not forget medium-income countries, such as Tunisia."

In November, the G-20 agreed on a framework to support the poorest debtor countries affected by COVID-19.

Slowing economies are seeing reduced tax revenues while fiscal expansion to support hard-hit businesses has strained government budgets around the world. Kooli said Tunisia's sovereign debt may increase to 85% of gross domestic product by the end of the year, compared with 72% in 2019.

He denied he may seek debt restructuring, but called on creditor nations to be flexible. "I would not speak about offsetting the debt, but [would like them] to rethink the amounts, and the [length] should be something that we should consider," Kooli said. "All these medium-income countries are in need to reshape their economies."

Tunisia is in talks with the International Monetary Fund for financial assistance, according to Kooli. To rehabilitate Tunisia's budget, he suggested reforming state-owned companies and subsidies.

The minister expressed hopes that the China-led Asian Infrastructure Investment Bank will play a role in promoting his country's cooperation with Asian countries. "[The AIIB] could be a very good tool to promote relations between our country and Asia," he said, adding that the bank has developed "real know-how" in the area of infrastructure and project finance. Tunisia joined the AIIB in 2019.

Tunisia's per capita GDP is about $3,300, according to the IMF. A key issue for the country, which is not blessed with oil or gas, is to promote investment and create jobs.

Kooli called for Asian countries to invest in Tunisia, either directly or through bonds. Asked about whether the country would issue sovereign bonds in Japanese yen, or samurai bonds, he seemed cautious and said: "We still have some other possibilities that we can study on a case by case basis."