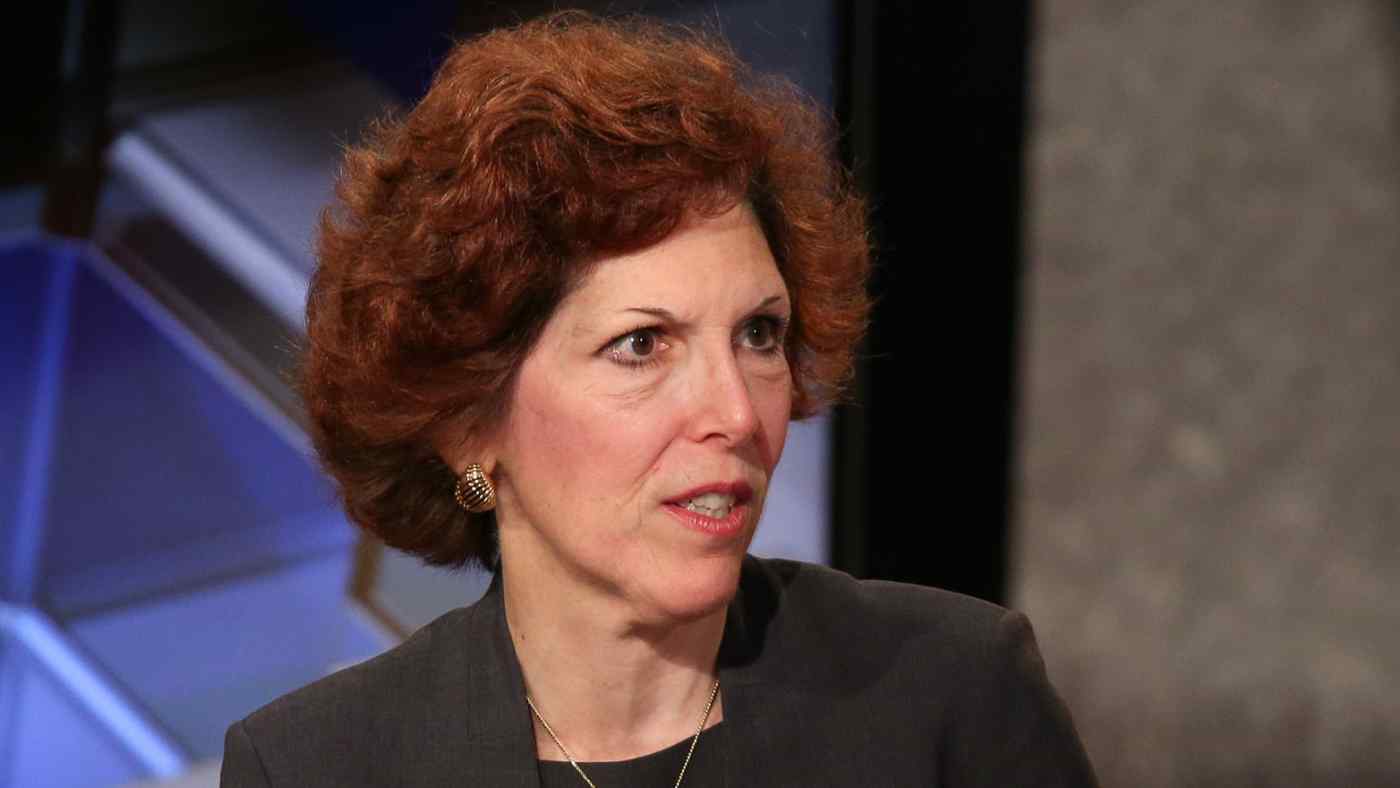 NEW YORK/WASHINGTON -- After years of loose policy, the U.S. Federal Reserve began raising its benchmark overnight lending rate in March and lifted it again this month by half a percentage point -- its biggest hike in more than two decades.

Fed Chair Jerome Powell signaled after the Federal Open Market Committee gathering on May 4 that similar increases are likely at upcoming meetings as the U.S. faces its highest inflation in about 40 years.