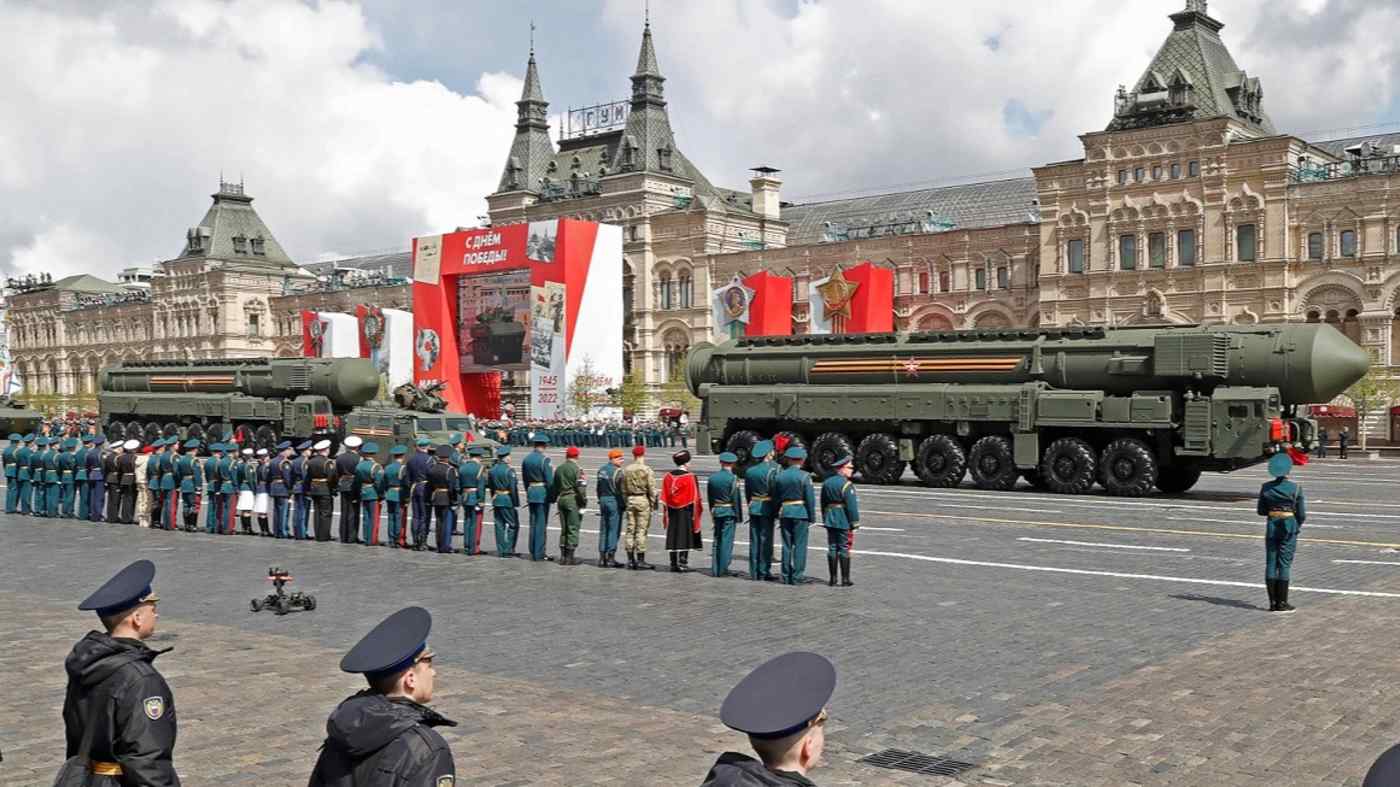 NEW YORK -- Resuming dialogue with Russia toward a new nuclear arms treaty would be a "challenge" amid Moscow's invasion of Ukraine, a senior U.S. State Department official says, while also noting little progress on proposed nuclear talks with China.

Bonnie Jenkins, appointed in July 2021 as undersecretary for arms control and international security, spoke with Nikkei on Thursday.