Nixon's visit 50 years ago made sense but later American policy did not, scholar says 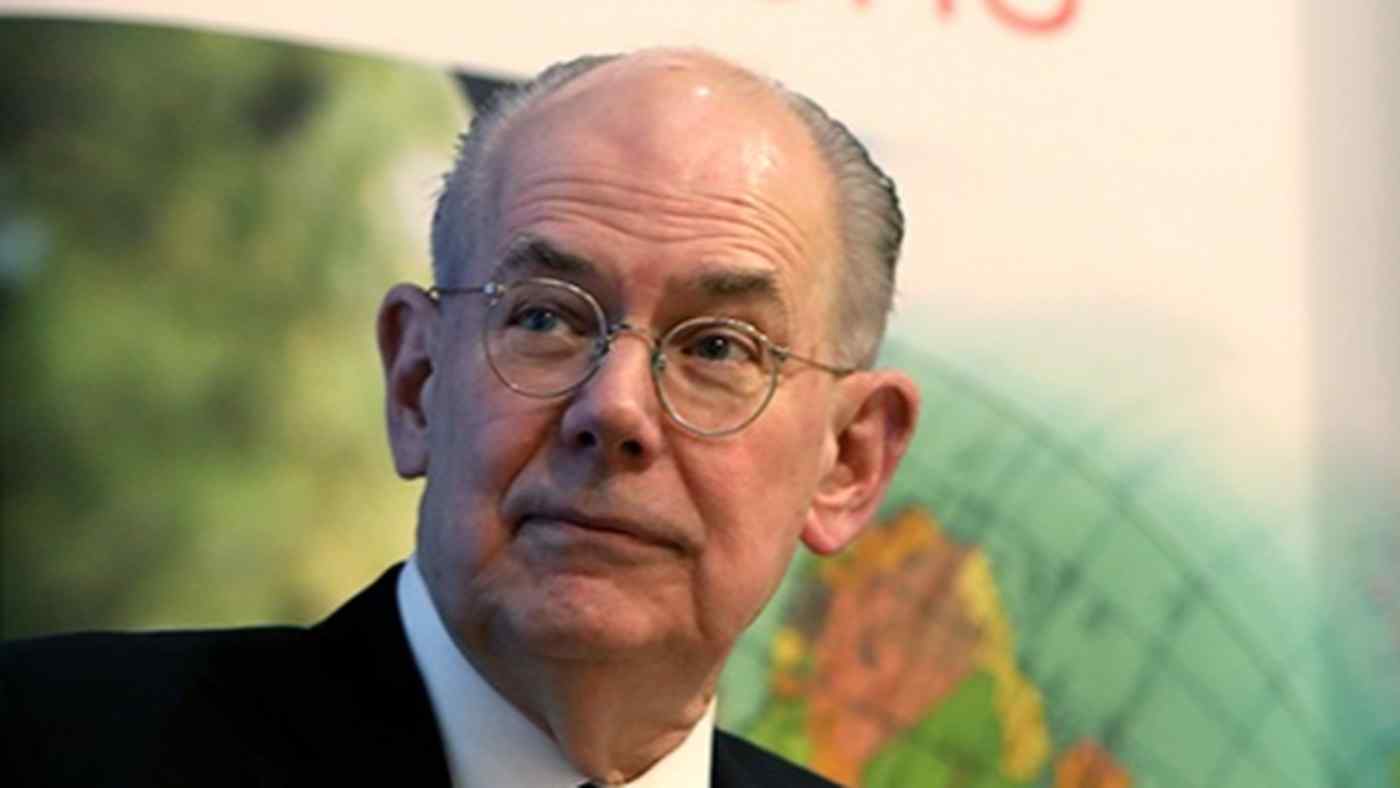 WASHINGTON -- The U.S. "foolishly" pursued a policy of engagement with Beijing after the end of the Cold War, University of Chicago professor John Mearsheimer told Nikkei, arguing this policy misstep has contributed to China's economic and military rise.

Known as a realist in international relations theory, Mearsheimer asserted in his 2001 book, The Tragedy of Great Power Politics, that the engagement approach taken by the U.S. would fail as an economically stronger China sought regional hegemony.