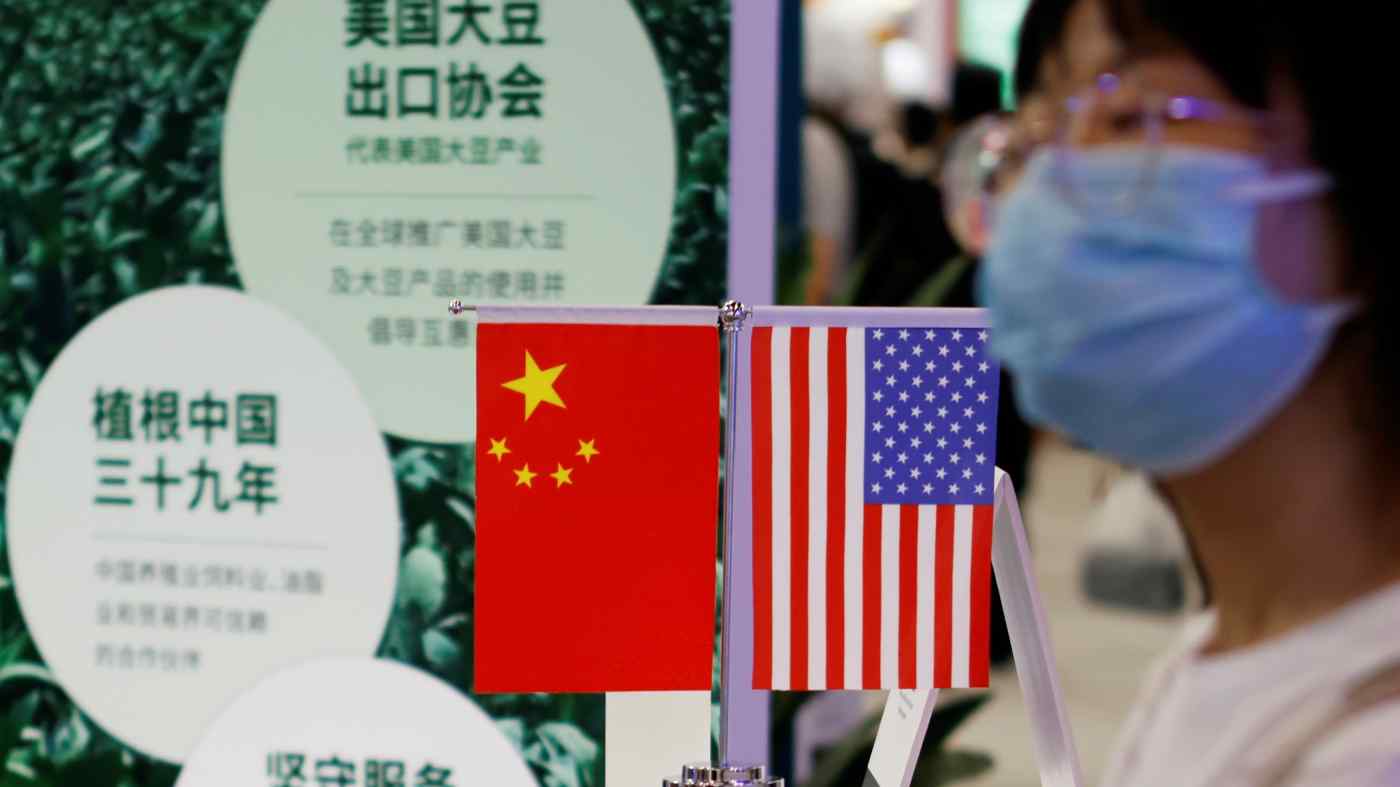 WASHINGTON -- The U.S. is not expected to screen outbound investments unless something dramatic forces its hand, a key Trump administration trade official told Nikkei, downplaying a proposal here aimed at preventing sensitive technologies from leaking to China.

"Outbound investment restrictions can be used to prevent, to a degree, technology transfers when export controls have not met the challenge," said Nazak Nikakhtar, who served as acting undersecretary of commerce for industry and security.