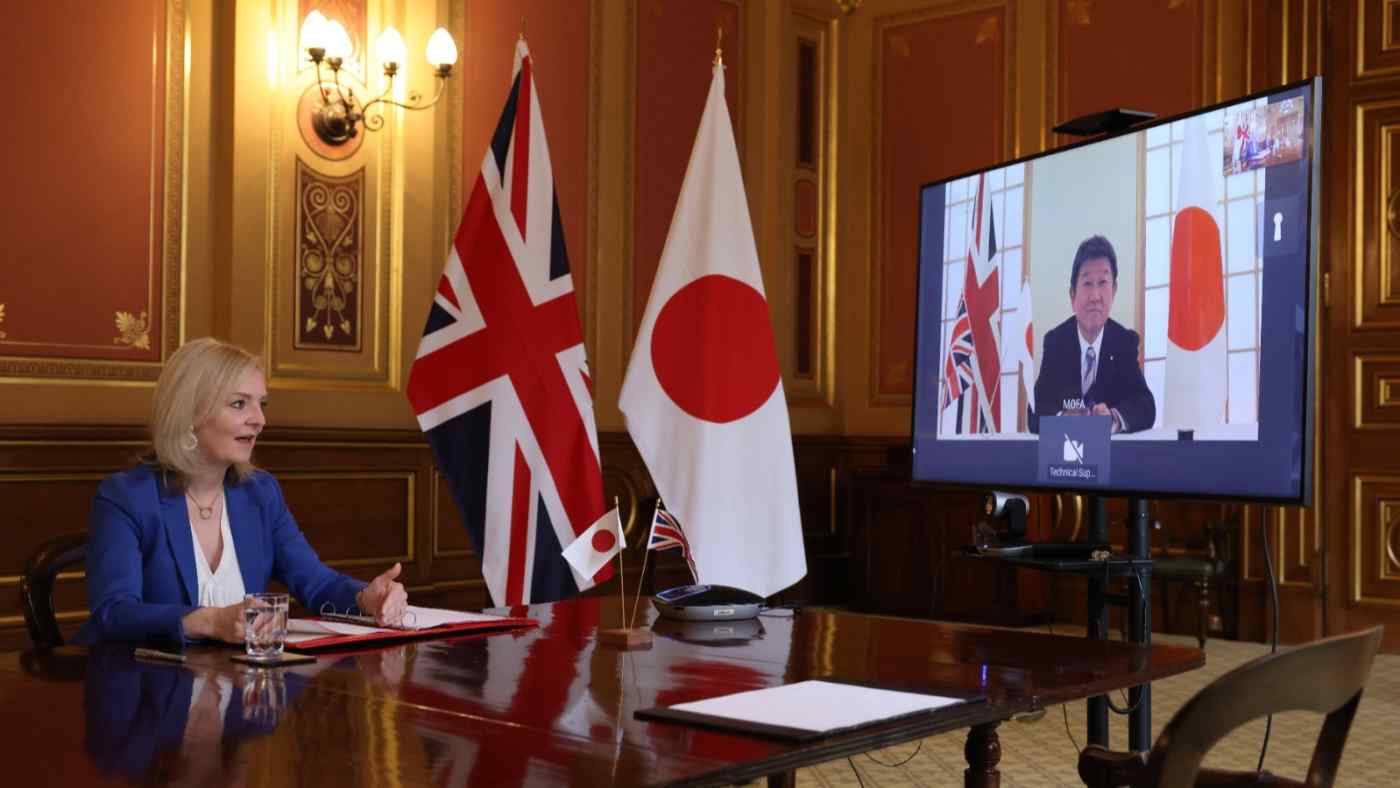 LONDON -- The U.K. will hold multiple rounds of talks with the 11 member states of the Trans-Pacific Partnership with an eye on joining the trade pact, its trade minister said in an interview with Nikkei.