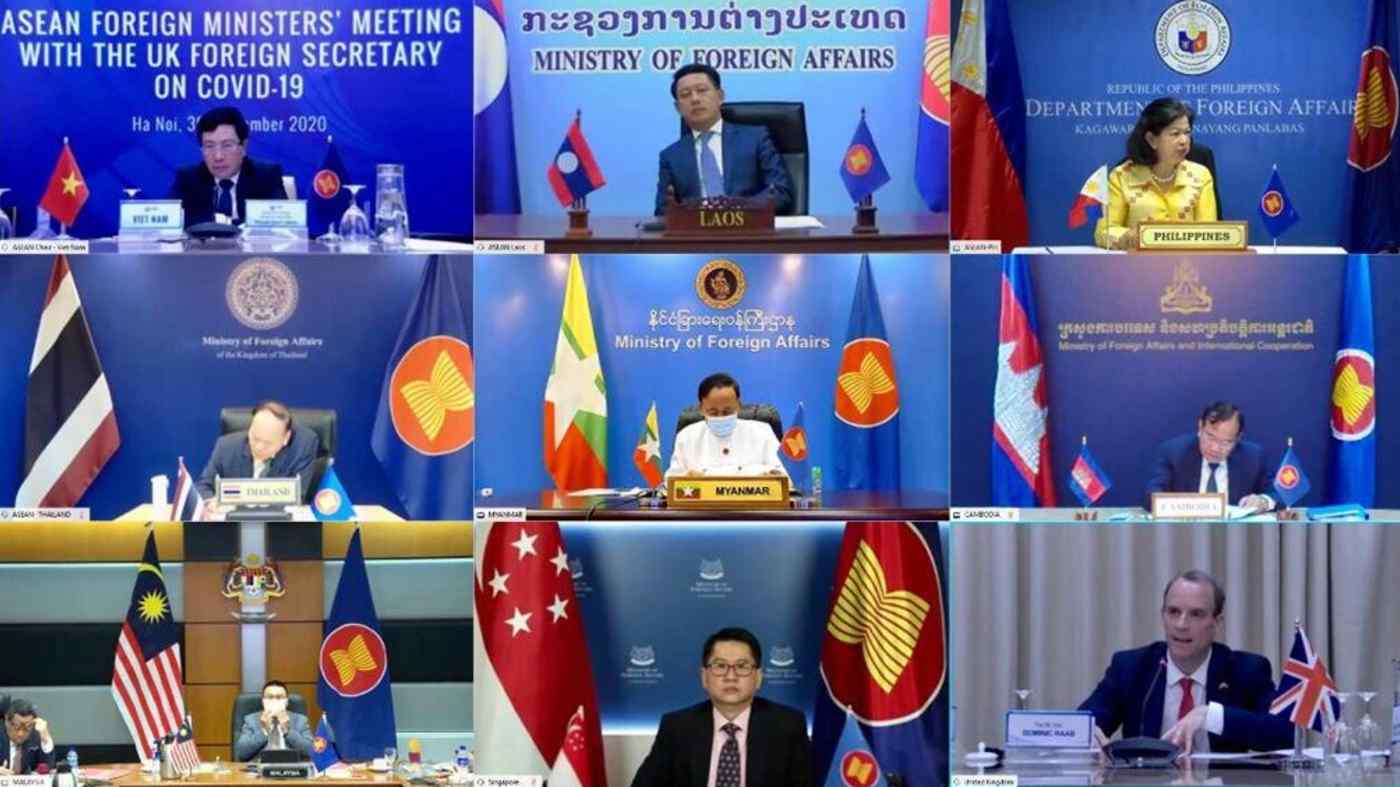 JAKARTA -- The U.K. sees trade deals with Southeast Asian countries as a top priority now that it has officially left the European Union and looks for new commercial partners under a "Global Britain" slogan.

The U.K., which fully left the union at the end of 2020 after a transition period, has publicly stated that trade deals with countries like the U.S., Australia and New Zealand will be prioritized in coming months due to strong historical, cultural and economic and ties with Britain.