UK will not compromise values for trade in 'critical' Indo-Pacific 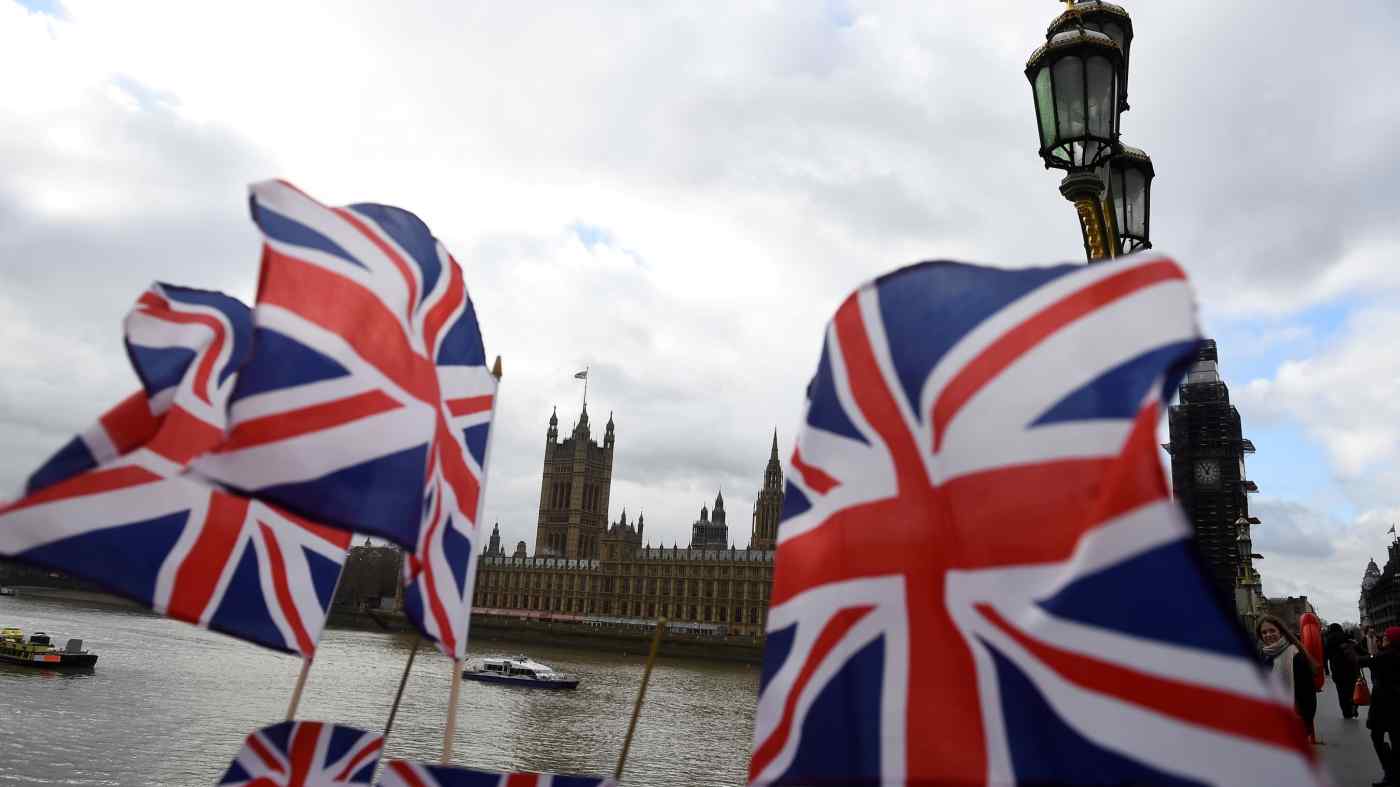 Britain is looking to the Indo-Pacific and elsewhere as it repositions itself in the world following Brexit.   © Reuters
LIEN HOANG, Nikkei staff writerMarch 24, 2021 16:20 JST | Europe
CopyCopied

HO CHI MINH CITY -- The United Kingdom's negotiations to join a large Pacific trade deal will begin by the end of the year, its trade representative for the Indo-Pacific said in an interview with Nikkei Asia.

London is ready for the "high standards" of the Comprehensive and Progressive Agreement for Trans-Pacific Partnership, Sam Myers, the U.K. trade commissioner for Asia-Pacific, told Nikkei Asia.

Becoming a CPTPP member would give some substance to what is vaguely described post Brexit as "Global Britain," and would lead to broader engagement around the Pacific.

Myers said the U.K. would partner with Pacific allies like the U.S. to "stand up" for shared principles, while tackling challenges such as climate change, technology shortages and complex relations with China.

"The Indo-Pacific is critical to the U.K. economy, security and our ambitions to support open societies," Myers said in a video call from Singapore. While London may be 8,000 km from the Pacific, he said participation in the CPTPP benefits all parties -- and that is a more important consideration than geography. 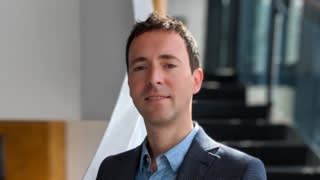 When the U.S. exited the original Trans-Pacific Partnership in 2017 after President Donald Trump entered office, Japan became the biggest economy among the 11 nations that stayed on board. Those include Australia, Mexico and Vietnam, though only seven countries have so far ratified it.

The CPTPP is being presented as a new kind of trade pact. Beyond the usual tariff cuts, it sets rules on digital commerce, the environment, labor and state enterprises.

Some controversial provisions that would have extended drug patents and enabled companies to sue governments have been suspended, but may be revisited if the U.S. returns.

Myers described the CPTPP as a simpler proposition compared to a "noodle bowl" of agreements. The analogy is common in Asia where so many trade deals have been done they have left a tangle of rules.

The U.K. government said businesses can benefit from the Pacific's fast-growing economies in many ways, ranging from reduced tariffs on cars, food and whiskey to internet standards that protect source codes and cross-border data flows. The government submitted a letter on Feb. 1 applying to join the CPTPP and paving the way for official entry talks later this year.

Increased trade with Asia will draw the U.K. into more geopolitical debates, including with the world's two biggest economies. In contrast to his predecessor's go-it-alone approach, U.S. President Joe Biden said allies must challenge China together on trade, human rights and security. The British won't "sacrifice our values" for trade, said Myers.

"It's possible to pursue a positive trade and investment relationship with China, whilst also ensuring national security and values are protected," he said. "That's the perspective I bring into conversations with my U.S. counterparts. And we share our views on the opportunities and also the risks."

Increasingly, London has defended those pressured by Beijing. After the rights crackdown in Hong Kong, the U.K. broached support for the former British colony in talks with the Five Eyes, which includes the U.S. and three other CPTPP members: Canada, New Zealand and Australia.

This week the U.K., the EU, the U.S. and Canada sanctioned China for rights abuses against Uyghur, a Turkic Muslim minority in Xinjiang, northwestern China.

Canberra has already come under pressure after calling for a probe into the Chinese origins of the global COVID-19 pandemic. China struck back with tariffs on Australian imports -- a tactic the U.S. termed "economic coercion." When asked about the request from ex-Australian Prime Minister Malcolm Turnbull -- who wrote in a Nikkei op-ed that it's critical for "democracies to stick together" -- Myers said the U.K. is "working in partnership to tackle problems."

He went on to say his government, having invited Australia, South Korea and India to this year's G-7 meetings, is taking an "inclusive approach." The combined 10 democracies, which London dubbed the D10, hope to solve supply chain "shocks and shortages" seen during the pandemic, he said.

The D10's focus on technology, including the 5G and semiconductor sectors, dovetails with U.S. efforts to rally partners around a tech supply chain less reliant on China. Partners have had common challenges in other trade areas as well, such as forced technology transfers.

"Protection of intellectual property rights and ensuring that U.K. innovations and technology can partner with China on fair and equal terms are really important," Myers said.

The trade envoy rattled off an alphabet soup heralding a more globally involved Britain, especially in the Pacific: CPTPP, G-7, G-20, D10, a U.K.-ASEAN meeting and COP26. The U.K. is hosting not just the Group of Seven this year but also COP26, the United Nations annual climate change conference.

Despite geopolitical differences, Myers and others argue climate is an area in which quarreling countries can and must cooperate. Sipping coffee, Myers told Nikkei that a priority for the 2021 climate summit is to pressure carbon emitters to ditch coal permanently. That includes not just in combustion but financing its use.

Japan, for example, announced in 2020 a target of net-zero emissions by 2050, yet it continues to invest in coal power generation overseas in countries like Vietnam.

Linking climate with trade, Myers said he expects the CPTPP to offer opportunities for renewable energy businesses. Under the trade deal's environment chapter, member states commit to collaborating on their transition to clean energy, transport and low-emission technologies.