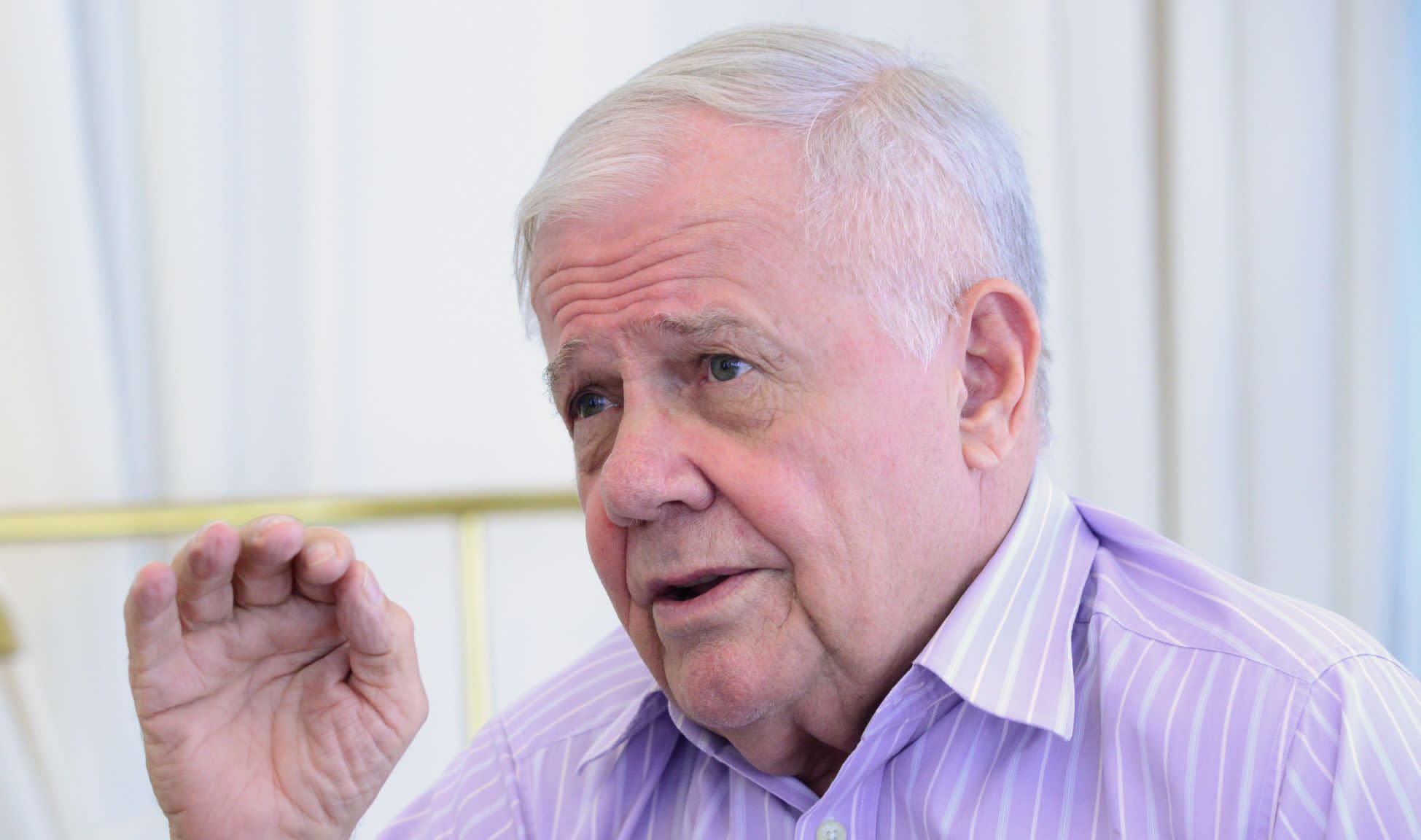 SINGAPORE -- Although the U.S. and China have laid down their arms for now in their monthslong trade war, legendary investor Jim Rogers believes U.S. President Donald Trump has no intention of leaving the field of battle.

Trump and Chinese President Xi Jinping agreed on Dec. 1 not to impose any further tariffs on each others' products for 90 days while they negotiate changes to their trade and economic policies. But Rogers, who recently spoke with Nikkei QUICK News, only expects a temporary respite.

"Trump, in his brain, thinks he can win a trade war and that a trade war is good for him," he said.

The investing guru is less concerned with what happens in March, at the end of the 90 days, than what could happen when the U.S. economy starts to slow farther down the line.

"When the U.S. economy gets bad in the next year or two, Trump will come back with a real trade war," Rogers predicted. "He thinks he can solve America's problems with a trade war. He's wrong."

One possible scenario for a full-fledged trade war is that the U.S. imposes high tariffs on every single product. This could push the U.S. into a trade war with other countries as well, stoking the flames of protectionism worldwide.

In mid-November, Xi told delegates at the Asia-Pacific Economic Cooperation summit that "confrontation, whether in a Cold War, hot war, or trade war, will produce no winner." Rogers agreed with this assessment. "Nobody has [ever] won a trade war. ... Trump doesn't know history, or doesn't understand history."

Rogers is raising the alarm over the possibility that history will repeat itself. "In the 1930s, we had a trade war, started by America, which led to economic collapse and a shooting war," he said.

Rogers co-founded the Quantum Fund with George Soros in the 1970s. In its heyday, the fund far outperformed the S&P 500.

Despite the gloomy outlook on the trade war and global economy, the legendary American investor still sees some opportunities on the horizon.

One such area is the rogue state led by Kim Jong Un. "North Korea is very exciting," Rogers said, pointing out that while the country remains closed for business to Westerners, Russians and Chinese are rushing in. "North Korea today is what China was in 1981," he added.

Even though the Shanghai stock market is now almost 60% off its high, Rogers sees opportunities in certain Chinese shares. "The Chinese government is spending huge amounts of money" on alleviating pollution, he said. "People in the pollution business are going to get rich."

Rogers also sees "a great future" in marijuana, which Canada and several U.S. states have legalized for recreational purposes. South Korea recently legalized cannabis for medical purposes, becoming the first East Asian country to do so, and several other Asian countries are considering steps to decriminalize medical use of the drug, potentially putting the region on course to become the world's main production hub for the drug.