US considers midrange missile deployment in Asia to counter China 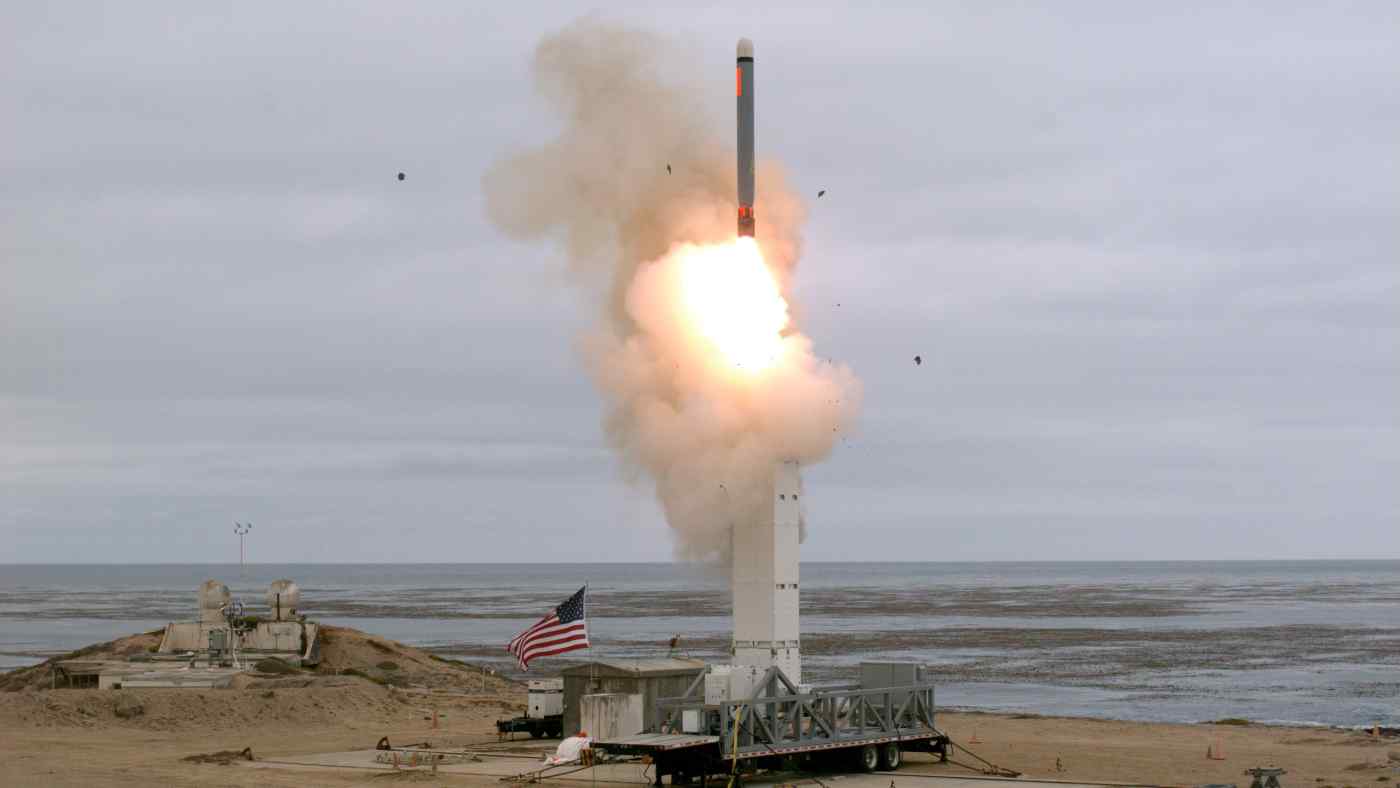 Marshall Billingslea, the special presidential envoy for arms control, said Washington wants to "engage in talks with our friends and allies in Asia over the immediate threat that the Chinese nuclear buildup poses, not just to the United States but to them, and the kinds of capabilities that we will need to defend the alliance in the future."