US diplomat urges Japan and China to 'condemn Iran by name' 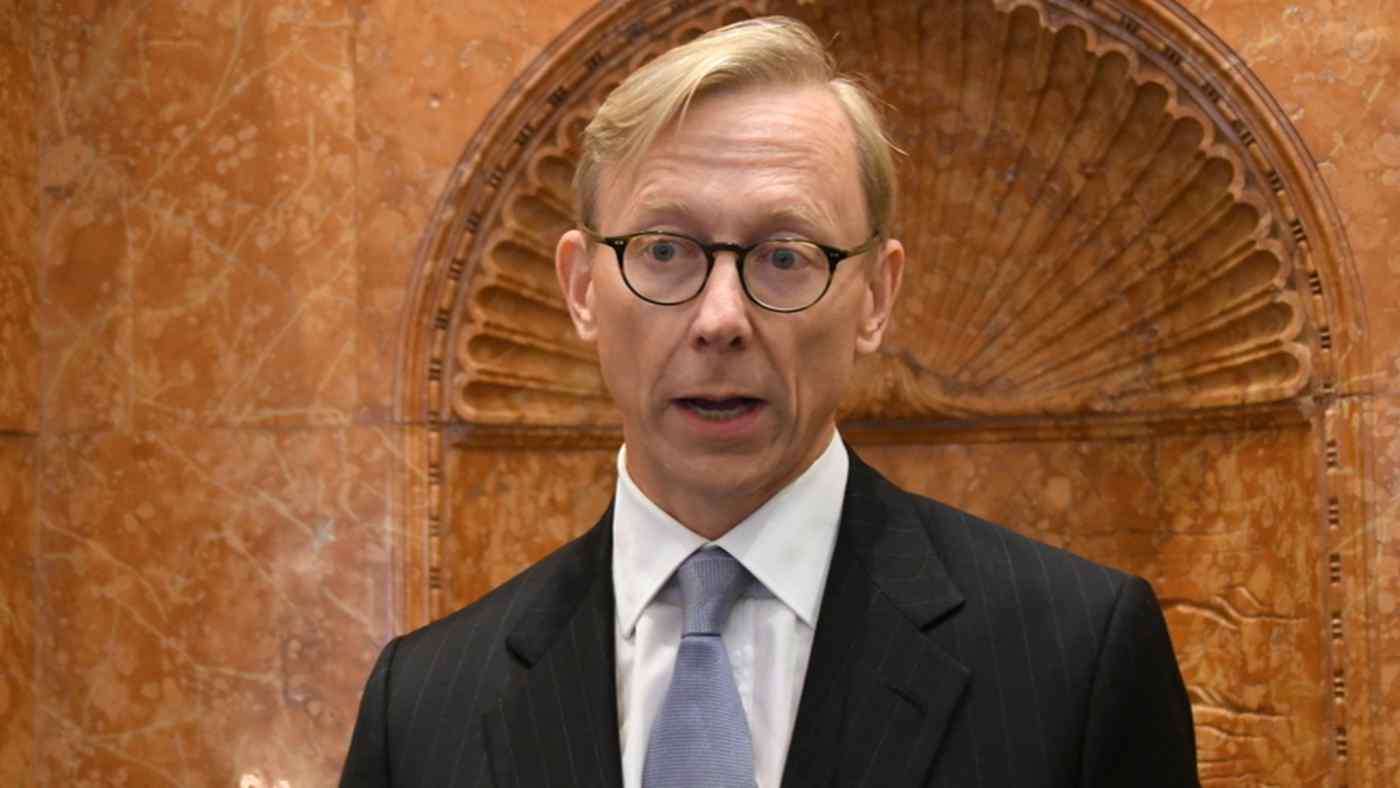 NEW YORK -- Japan, China and other Asian countries should "condemn Iran by name" for its alleged involvement in a recent attack on oil facilities in Saudi Arabia, in order to widen the international containment net, the U.S. special representative for Iran said Tuesday.

"The evidence is clear that Iran is behind these attacks, and we do call on other nations to identify Iran as being responsible," Brian Hook told Nikkei, noting that the U.K., France and Germany already have.