US fears for Hong Kong's religious freedom under security law 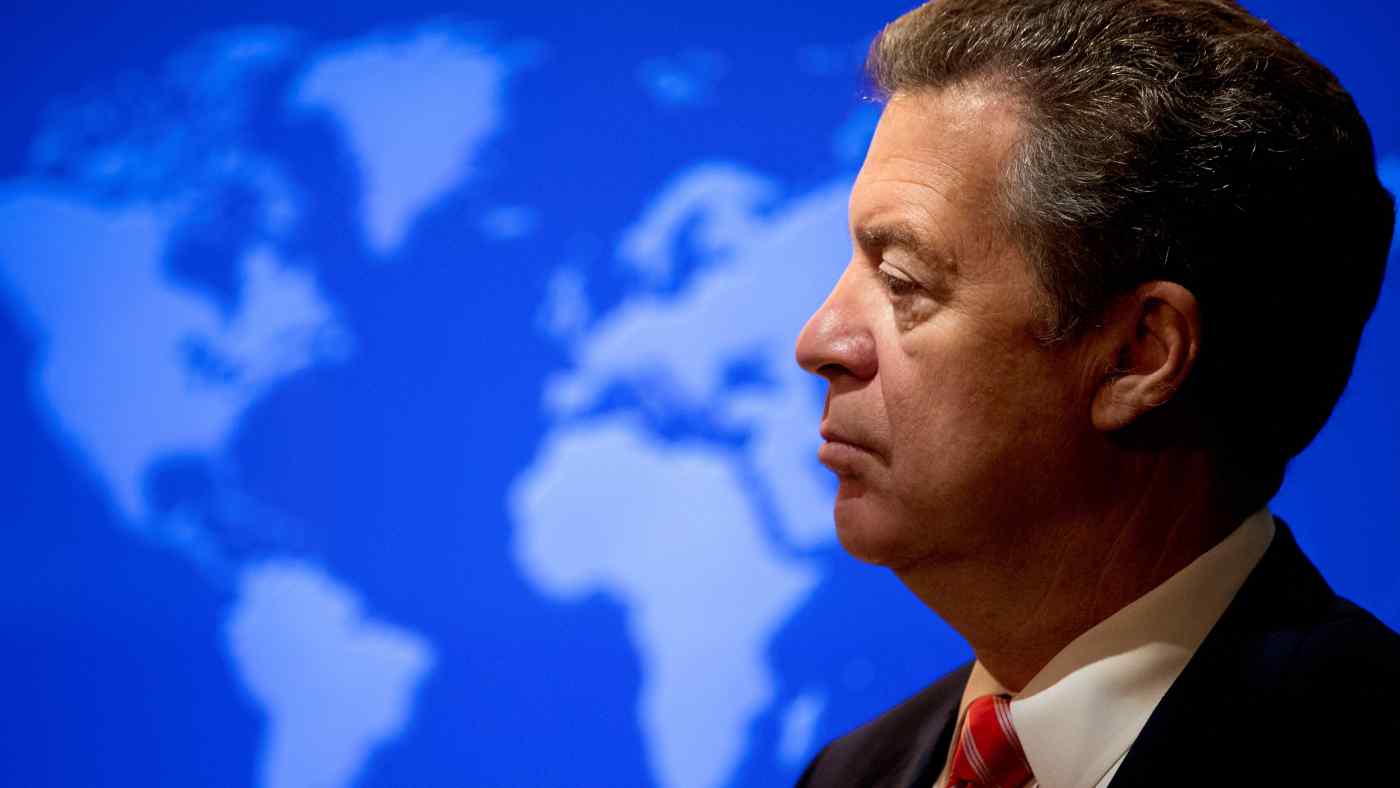 "The people of Hong Kong, to date, have had a very open religious-freedom society," said Brownback, a close ally of Vice President Mike Pence and Secretary of State Mike Pompeo. "They are guaranteed that in the British-Sino agreement that handed over Hong Kong to China, and they're guaranteed that for 50 years and it hasn't been 50 years yet" since 1997, when the U.K. returned the city under the 1984 Joint Declaration.