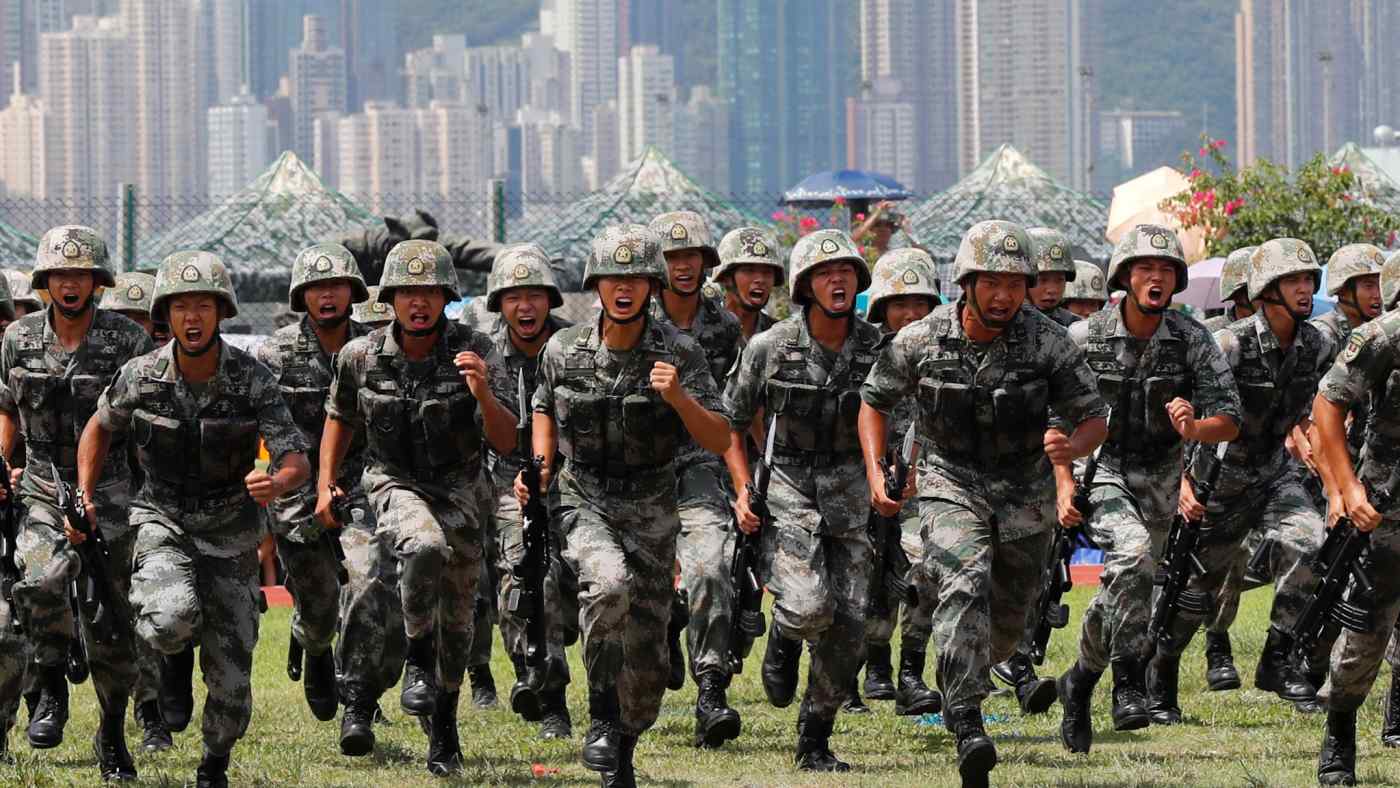 NAGOYA -- The U.S. is looking at its options in case the Hong Kong protests result in a violent crackdown, a high-ranking State Department official told Nikkei Saturday, noting that the high degree of autonomy the territory once enjoyed has now become "diminished."

Assistant Secretary of State David Stilwell said he was "very concerned" about the situation in Hong Kong, with Chinese troops on the streets of the territory.

The U.S. is "trying to understand if it does not resolve peacefully, what are going to be our next steps, what is it we do." Stilwell's comments suggest that Washington is weighing its options should the situation turns into a violent crackdown like the Tiananmen incident in June 1989.

"Many people use the Tiananmen incident on June 4, 1989 as a comparative situation. It seems a lot like that," Stilwell continued. "The relationship between the U.S. and China took some serious hits after that, and the president has asked and insisted that Beijing handle this with care."

"And they have not done anything that looks anything like what we saw in 1989, and we encourage them to continue to do so because that would only make things worse," the official said.

In a report issued in March, the State Department concluded that the degree of autonomy in Hong Kong has diminished. Stilwell said the assessment still stands. "I think it would be hard to argue otherwise, given the fact that we now see Chinese troops in the streets, ostensibly 'cleaning up.'"

The people in Hong Kong "want to be able to choose, in terms of elections and other things. And, without that, this idea of 'one country, two systems,' no longer exist," Stilwell said. 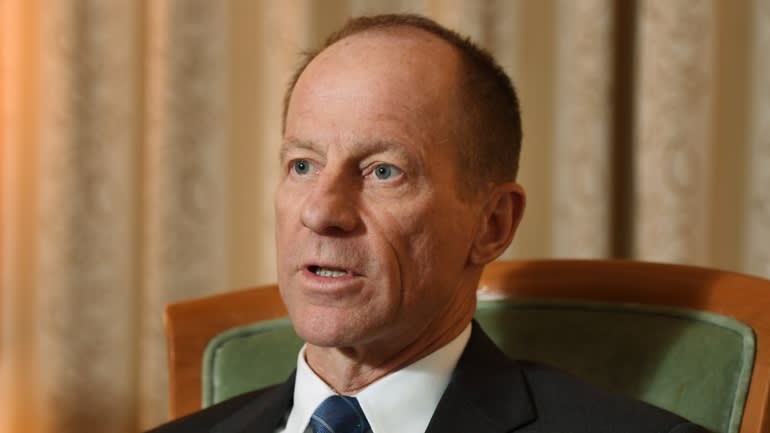 Stilwell says the U.S. is considering its options in case the Hong Kong situation turns violent.

The U.S. Congress has passed legislation designed to support pro-democracy protesters in Hong Kong, forcing President Donald Trump to decide whether or not to sign the bill, which could affect his trade negotiations with Beijing.

The legislation authorizes sanctions on Chinese and Hong Kong officials involved in human rights abuses and requires the State Department to conduct an annual review of the special status that the U.S. grants Hong Kong in trade matters.

The Chinese government protests the move as interfering with domestic affairs. Beijing has long insisted the U.S. is behind the radical protests in Hong Kong and has threatened to retaliate should Trump signs the legislation.

Regarding security on the Korean Peninsula, Stilwell welcomed South Korea's last-minute decision not to cancel the General Security of Military Intelligence Agreement, or GSOMIA, with Japan. The reversal gave "a sense of optimism and hope," he said.

The U.S. had told Seoul repeatedly to reverse its course. For Washington, close cooperation between Japan and South Korea is crucial to containing the North Korean threat and countering China's growing military might. "We all understand the benefits of trilateral cooperation," Stilwell said.

But, he added, the issues at the core of the dispute remain unresolved. Japan has not reconsidered restrictions it imposed on exports of chip-making material bound for South Korea. And Seoul has not taken action to block the Supreme Court ruling ordering Japanese companies to compensate those forced to work for Japanese companies during World War II.

U.S. intervention "may solve things in the short term, but it absolutely will not lead to anything like a long-term solution," Stilwell said, urging both sides to work toward resolution on their own.

The U.S. could risk exacerbating the situation by getting involved in sensitive issues regarding historical grievances between the two countries. He said the U.S. does not need to know what was discussed at a Saturday meeting between Foreign Minister Toshimitsu Motegi and his South Korean counterpart Kang Kyung-wha.

Implying that Washington is asking Seoul to contribute more for the American soldiers stationed in South Korea, Stilwell said the current agreements between the two countries "have not kept pace with changes" in the economy and the regional security situation. The U.S. is likely to ask Japan to do the same.

Some speculate that the U.S. will ease pressure on Seoul to contribute more for the American troops now that the intel-sharing pact was not canceled. But Stilwell dismissed this view, saying "I don't think the idea of linking one with the other makes sense. "

Stilwell was visiting Japan, along with Deputy Secretary of State John Sullivan, to participate in Group of 20 foreign ministers' meeting to be held in Nagoya.