US open to nuclear agreement with Russia before including China 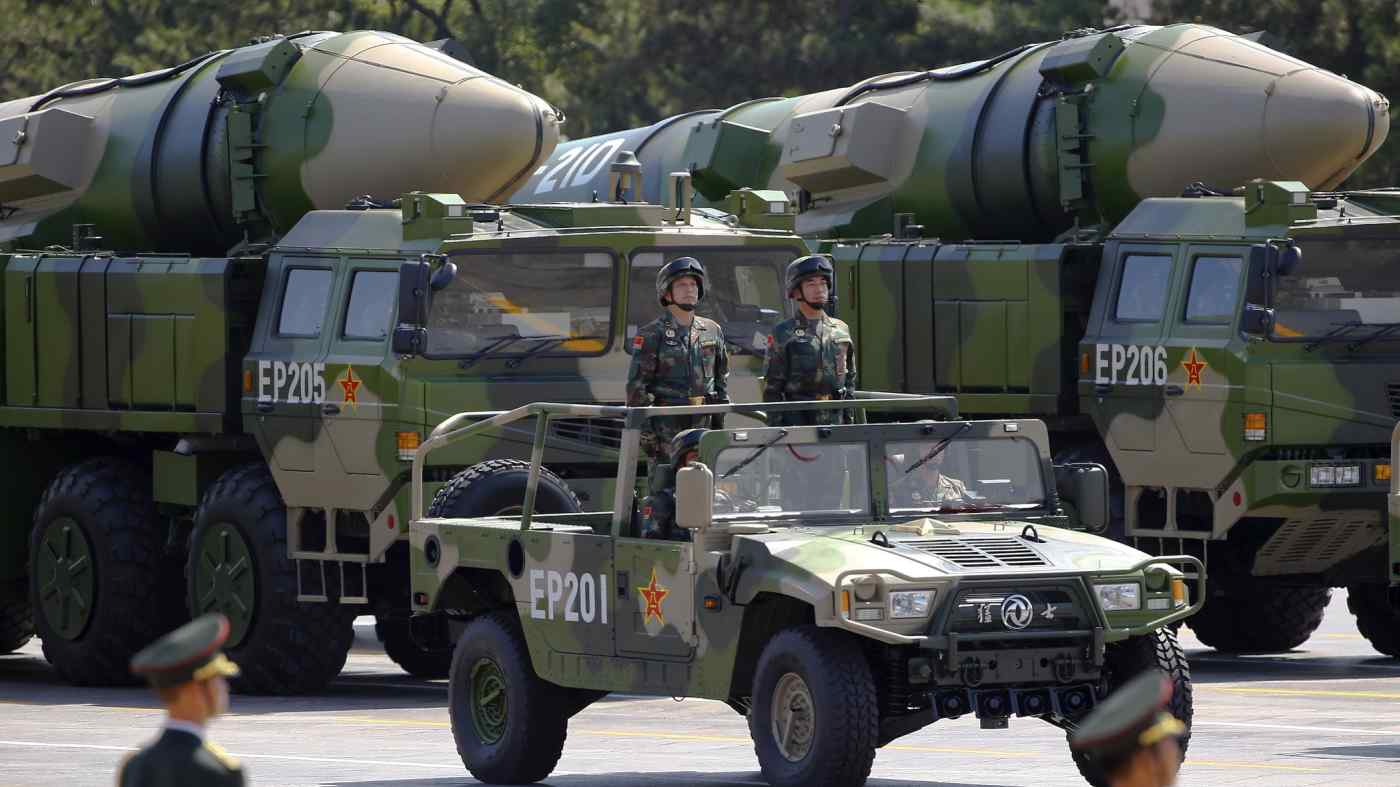 WASHINGTON -- The U.S. may move forward with a nuclear agreement with Russia first in a bid to apply pressure on Beijing to sign a weapons treaty, Washington's top arms control negotiator said, despite characterizing China as an "urgent threat."

Marshall Billingslea, the special presidential envoy for arms control, spoke with Nikkei days before traveling to Vienna to meet Russian Deputy Foreign Minister Sergei Ryabkov on Monday and Tuesday for discussions on brokering an accord. Washington had been keen to strike a trilateral agreement with Moscow and Beijing, but is now open to a bilateral agreement with Russia first.