'Customer demand will come back,' says world's No. 2 NAND maker 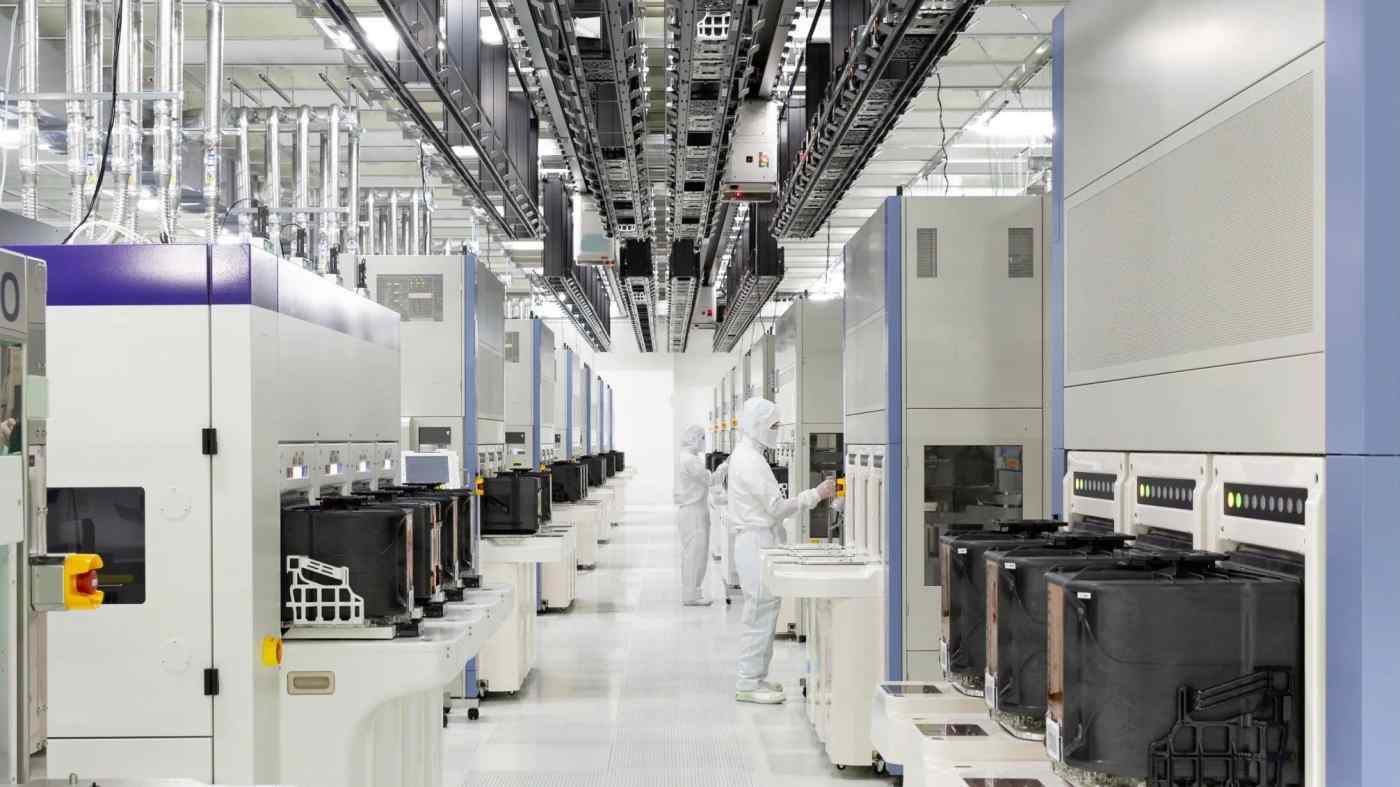 SHENZHEN/TAIPEI -- Toshiba Memory, the world's second-largest maker of NAND flash memory chips, is looking past rising Chinese competition to what it sees as the end of a supply glut that has squeezed profit margins to their lowest in a decade.

"It's not so easy for newcomers to catch up in the near term, like three years," Shigenori Yanagi, a Toshiba Memory executive, told the Nikkei Asian Review in an interview during the annual China Flash Market Summit in Shenzhen.