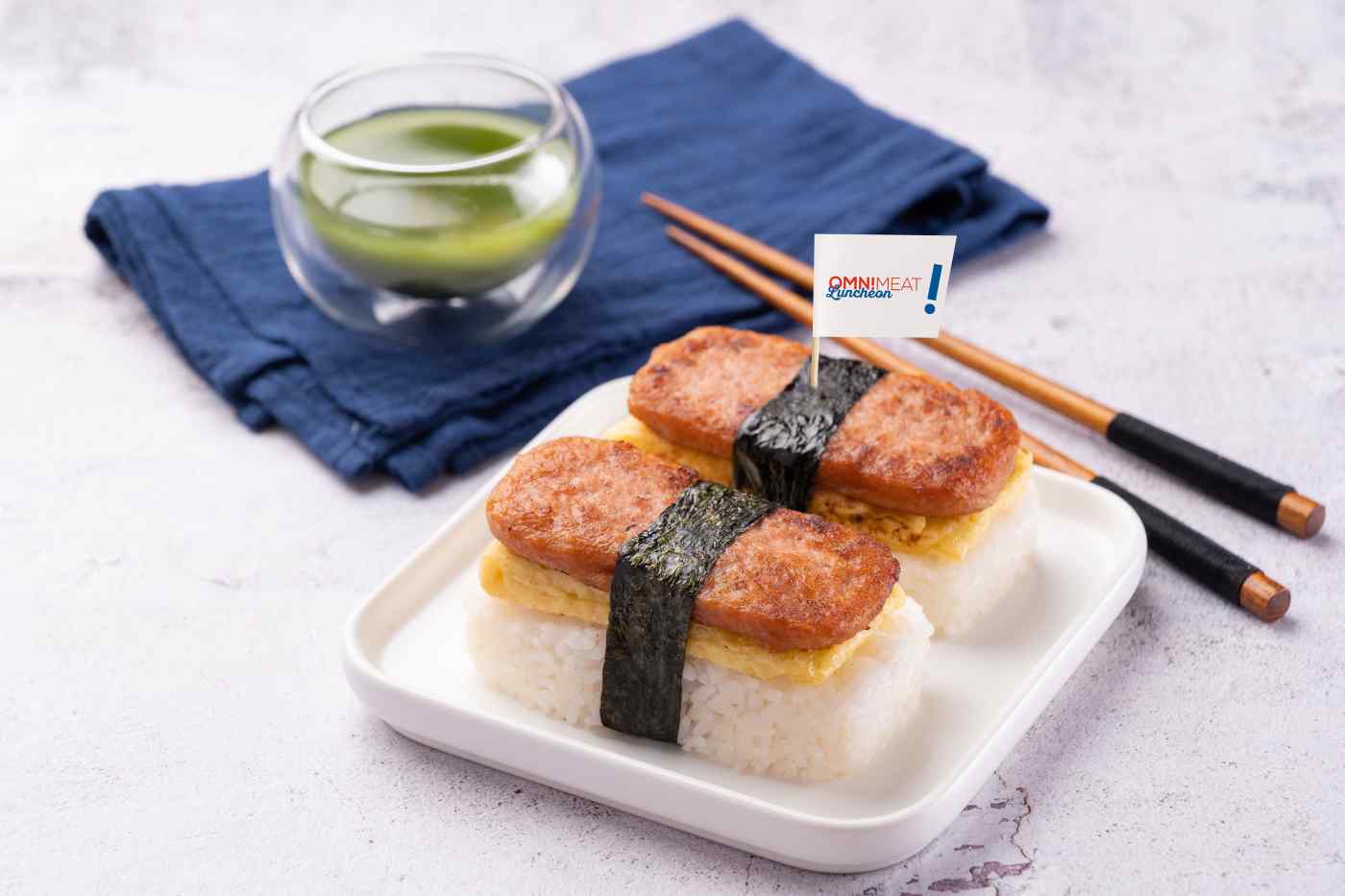 In a recent interview with Nikkei Asia, CEO David Yeung said Green Monday will start offering its products in the two Asian countries by June. The Hong Kong-based company set up by Yeung in 2012 will focus on Halal products in Indonesia. Its main product is OmniPork, a substitute for minced pork made of soy and rice.

The CEO also revealed that the company is planning to build a facility in Taiwan that Green Monday aims to begin production by the end of this year and one in China that will start in the third quarter. With these new plants, the company's total capacity will be 10 times bigger than the current level, Yeung said.

He said the investment in Taiwan will likely be lower than $20 million and the new plant, together with existing ones in Thailand, will manufacture products for sale domestically and as exports. The Chinese factory will serve the local market.

Green Monday is benefiting from a shift away from meat consumption to diets that are more plant-based. Consumers are increasingly aware of the environmental impact of commercial farming and are also becoming more health-conscious. Investors, too, are moving in that direction.

"For corporates, the needs and awareness for [environmental, social and governance principles] has absolutely skyrocketed" since the pandemic, Yeung said. He added that it "doesn't matter whether or not they are in the food business, they are becoming much more eager to bring these new choices, either to their staff or to their customers."

He said that the pandemic had accelerated global demand for plant-based meat substitutes and that the company's production volume had almost tripled last year from 2019. CEO David Yeung, who set up Green Monday in 2012, says the company will need to raise more funds as it executes its expansion plan and that strategic investors have already shown interest. (Photo courtesy of the company)

The Asian market for plant-based meat substitutes is expected to grow 15.9% annually until 2026, making the region the biggest source of growth in the world, according to data provider Statista.

Green Monday expects that direct sales to homebound consumers will continue to make up 70% of total demand for its products in the first half of this year. While he expects demand from the food-service industries will reach 50% when the pandemic is over, the company will also focus on selling at supermarkets and convenience stores.

"We see a huge rise in the demand for ready meals," Yeung said.

In addition to entering the new Asian markets, the company will focus on the U.S., Australia, the U.K., Japan and its largest market, China. With this expansion, Green Monday this year aims to triple its sales from 2020 levels. Green Monday offers a range of Omni products, although its OmniPork, a minced pork substitute made of soy and rice, is its best-selling so far. (Photo courtesy of the company)

Other mock-meat producers are also counting on the potential of the Chinese market. U.S. producer Beyond Meat announced September that it would open manufacturing facilities in China and start full production this year. The company has partnered with Yum China, the local operator of the KFC and Pizza Hut chains, to offer plant-based menus in China.

Another American rival, Impossible Foods, has also entered the Asian market, launching its signature faux beef burgers in about 200 supermarkets in Hong Kong and Singapore late last year. Impossible Foods CEO Pat Brown said in an online news conference in November that the company was planning to build a complete supply chain in China.

But even with more players focusing on the Asian market, Yeung is confident about Green Monday's ability to gain a strong position. "We focus more on Asian cuisine," he said. "We are obviously based in Asia. We have slightly more local knowledge." In Asia, pork is the main meat consumed, while rival American companies focus more on beef substitutes.

To boost its sales and brand recognition in China, Green Monday plans to expand to 10 flagship stores this year from their current one.

Last September, the Hong Kong-based company raised $70 million to expand, aiming to double its presence in around 10 markets to cover not just Asia, but Europe, the Middle East, Africa and North America this year. It also hopes to double its sales points to more than 40,000.

Yeung said the company will need to raise more funds as it expands. "A lot of strategic investors are also looking to invest in us."