JAKARTA/SINGAPORE -- Two venture capital firms prominent in Southeast Asia are doubling down on its tech ecosystem, with one well on the way to potentially raising $350 million for its latest fund and the other by rebranding its existing one in the region as they prepare to nurture a new generation of promising startups.

Fueling such optimism is momentum arising from upcoming IPOs of first-generation startups as well as surging growth in internet users in the geographical area's key economies.

Jungle Ventures, one of Southeast Asia's oldest VCs, confirmed to Nikkei Asia that it recently achieved a first close of its fourth fund at $225 million, already near the $240 million it raised for its third fund. Existing partners like Singapore state investor Temasek Holdings, World Bank-affiliated International Finance Corporation and "some of the largest regional family offices" participated in the fundraising, said Amit Anand, the VC's founding partner.

Anand added that Jungle is looking to raise a total of $350 million for the fund. Plans are for the fourth fund to put money into around 15 to 20 "early-stage, high-growth companies," according to a disclosure from IFC, the fund's limited partner.

He declined to comment on whether 500 Startups plans to launch a new fund but said it is actively hiring and building staff across the region. He said the company is primarily focused on Indonesia, Malaysia and Singapore, and that it will look at Vietnam and the Philippines as the next markets. 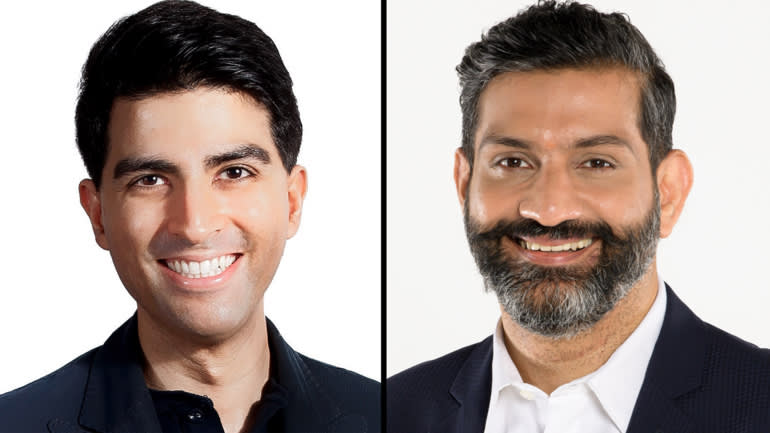 Southeast Asia's internet economy grew to $105 billion in 2020, up from $32 billion in 2015, according to a report from Google, Temasek and Bain & Co. The region has also given birth to multiple unicorns, private companies valued at over $1 billion, that have graduated to public markets.

But "whatever we are seeing today, the numbers are absolutely miniscule as compared to what is coming in the next 5 years," said Anand. Jungle Ventures' founding partner believes that by 2025 valuations of Southeast Asian tech companies that have gone public will reach a combined $1 trillion. "By our account," he said, "$30 billion-to-$40 billion companies are in the making in the next few years, including some of our portfolio companies."

Southeast Asia's youthful, internet-savvy population has long provided a tailwind for the region's tech sector. But other fundamentals are also strong. In 2020, the region had 40 million new internet users, compared to 100 million added between 2015 and 2019. Of the 583 million people across six countries -- Vietnam, Thailand, the Philippines, Malaysia, Singapore and Indonesia -- 70% are now online, according to the Google report.

More recently, the graduation to public markets of some of Southeast Asia's leading tech companies has put the region firmly on global investors' radars.

Singapore's Sea, known for its e-commerce brand Shopee, in 2017 became a trailblazer in going public by carrying out an IPO in the U.S. Its current share price is now some 22 times higher than its IPO price of $15 a share. Indonesian e-commerce platform Bukalapak's IPO in August was the country's biggest ever. Singapore-based super app Grab's deal to list via a Special Purpose Acquisition Company valued it at $40 billion. Fintech company FinAccel will also list in the U.S. via a SPAC, a deal that values the company at $2.5 billion.

These public listings "are creating the final chapter of the story" of Southeast Asia's tech ecosystem, Anand said. "Everyone was curious [about what the exits would] look like, and they are looking like blockbusters. ... Investors are now very well over the line as far as Southeast Asia as asset allocation goes, and I think these numbers will continue to grow as rapidly in the next few years."

Harnal from 500 Startups agreed. "There's just so much momentum," he said. "So much capital is coming into the ecosystem as well." Southeast Asia startup investment used to be "an acquired taste for a few people," but now the region "has become its own region that doesn't need any support," he added. "What we've done in the last seven years is just a prologue. It's just a start, and we are pretty excited about continuing and doubling down on our activities in Southeast Asia." 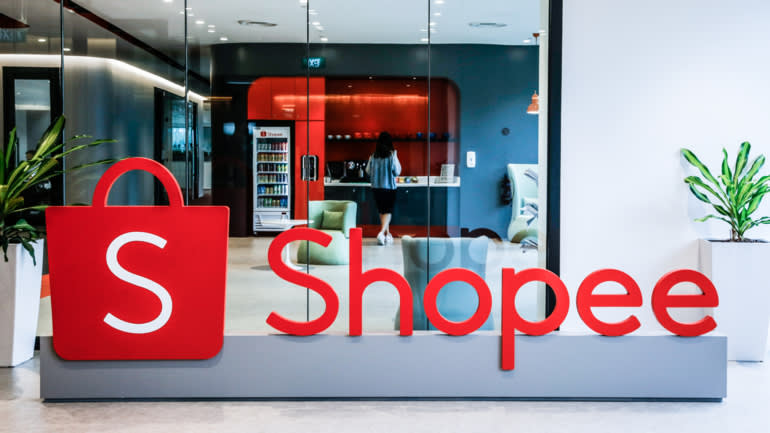 Shopee, the e-commerce brand of Singapore's Sea, is one of the many success stories in Southeast Asia that are attracting investors to the region.   © Reuters

Early-stage-focused 500 Startups has invested in about 250 companies through its Southeast Asia funds and boasts both Grab and Bukalapak as portfolio companies. Jungle Ventures, meanwhile, has invested in 35 startups across its funds, including seven exits. FinAccel, which announced the $2.5 billion SPAC deal in August, is part of its portfolio.

The firms' intensifying enthusiasm for Southeast Asian investment comes as the COVID-19 pandemic continues to ravage the region. But both VCs say the pandemic is accelerating the digitization of economies as more people use internet services in their daily lives.

"While the interim volatility will affect the way businesses operate and determine the outcome in the very short term, from a mid- to long-term perspective [COVID-19] does not impact negatively [the startup space] at all," Anand said. "I haven't seen any concern whatsoever in terms of investors' appetite towards Southeast Asia because of COVID."

Harnal of 500 Startups said that "as a whole, there may be a slowdown. But there are some sectors that are climbing despite the overall slowdown. One of the biggest ones is technology."

He noted that Southeast Asian tech has mainly focused on "Tier 1" cities such as Jakarta and Bangkok. "Now it's moving beyond these cities into Tier 2, Tier 3, Tier 4 cities," he said. As a result, "the majority of the Southeast Asian population benefit from technology and the advancements of technology."

"Sustainable cities" are now one of 500 Startups' focus areas. According to Harnal, "there's now finally a change in consumer behavior and government behavior," a reference to a top-down approach by governments toward the environment, such as banning plastic bags. These changes have "created real opportunities for startups to scale," he said.

Investors and founders alike are "paying more attention" to ESGs, Anand of Jungle Ventures said, referring to environmental, social and governance issues. "In the half-yearly general meeting in May, I had five or six limited partners come to me and say, 'Are you going to be investing in [things like] climate tech?'" he said.

But while ESG investment has been taking off in the West, "in the short term, I think the region still has a dearth of deal flow," Anand added. "Jungle and its peers would have to put money into those sectors, but we would need to see the right business models and talent."