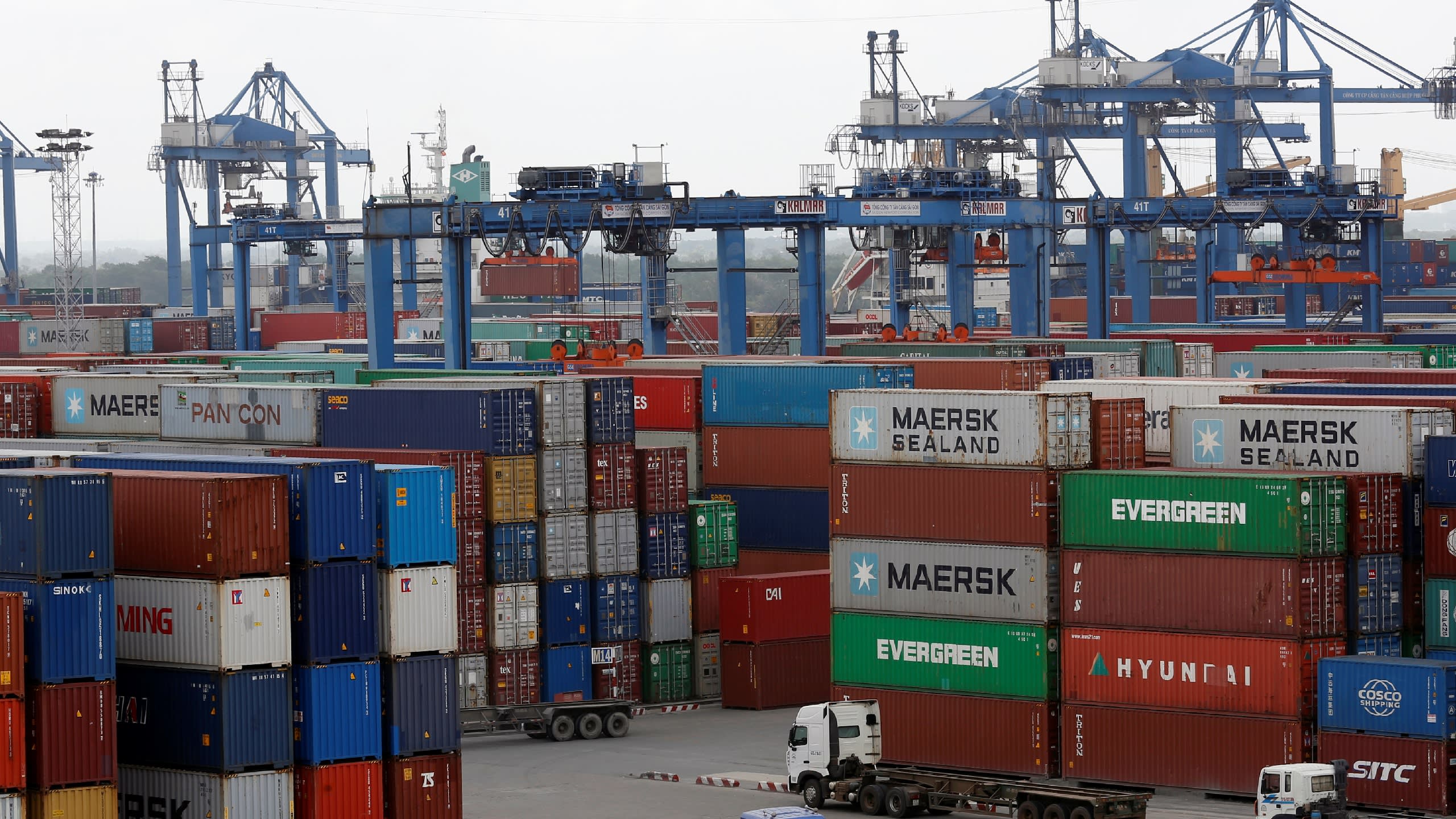 HANOI -- Vietnam will likely ratify the 11-member Trans-Pacific Partnership trade agreement in a parliamentary session ending in November, Prime Minister Nguyen Xuan Phuc told Nikkei and other outlets Saturday, in what would be a major step toward bringing the deal into force.

The pact will help "draw out the maximum possible latent economic and trade potential" of Vietnam, Phuc said in his office in the Vietnamese capital ahead of a visit to Tokyo for Tuesday's Mekong-Japan Summit.

At least six member states must ratify the so-called TPP-11 for it to take effect. Mexico, Japan and Singapore have already done so, meaning if Vietnam follows suit, only two more approvals will be needed.

The pact's other signatories are Australia, Brunei, Canada, Chile, Malaysia, New Zealand and Peru. The U.S. was originally part of the massive trade deal, but President Donald Trump pulled the country out shortly after taking office in January 2017, and the remaining 11 members forged a new agreement. The members aim to begin approving other potential entrants to the pact as soon as next year, with countries like Thailand and Indonesia showing interest. Phuc said Vietnam's government "welcomes the addition of new members," adding that he hoped the current 11 can forge close bonds and then "put in the effort toward final ratification."

Phuc also called for restraint on all sides regarding Chinese military activity in the South China Sea, saying "action is needed to keep from further complicating the situation." The near collision of a Chinese warship with a U.S. Navy vessel on Sept. 30 has prompted some to warn of the risks of accidentally provoking a confrontation. Phuc called on Japan to "contribute actively" to maintaining peace in the Asia-Pacific region.