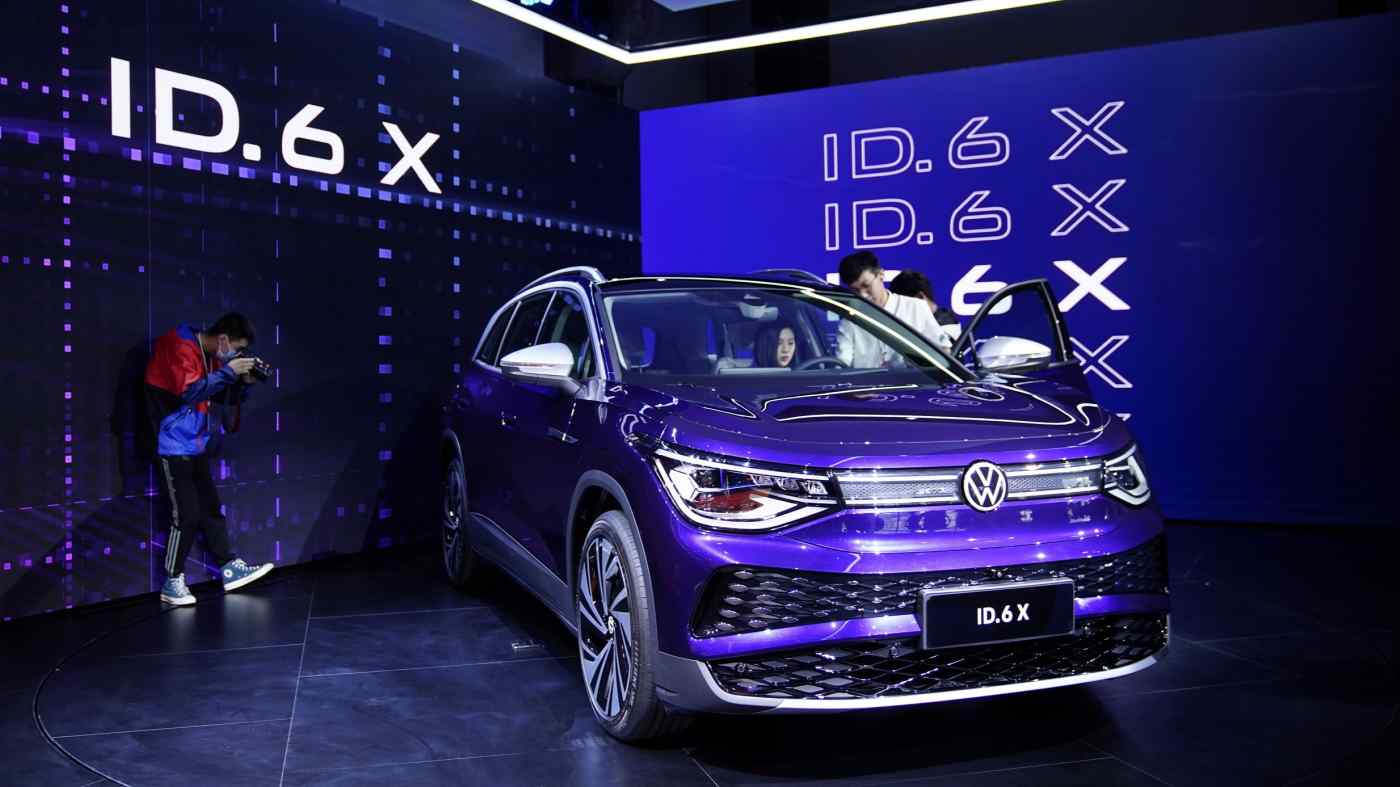 FRANKFURT, Germany -- Volkswagen will be able to build as many as 1 million electric vehicles a year in China in 2023 amid an expansion that will also bolster its development and sales networks there, the CEO of the Volkswagen Passenger Cars brand told Nikkei.

Ralf Brandstaetter leads a segment that accounts for roughly 60% of sales by delivery volume. He will also oversee Volkswagen's China operations, starting in August, relocating to Beijing for the role, at a time when the German automaker is trying to replicate its success with gasoline-powered vehicles in the country's cutthroat electrics market.