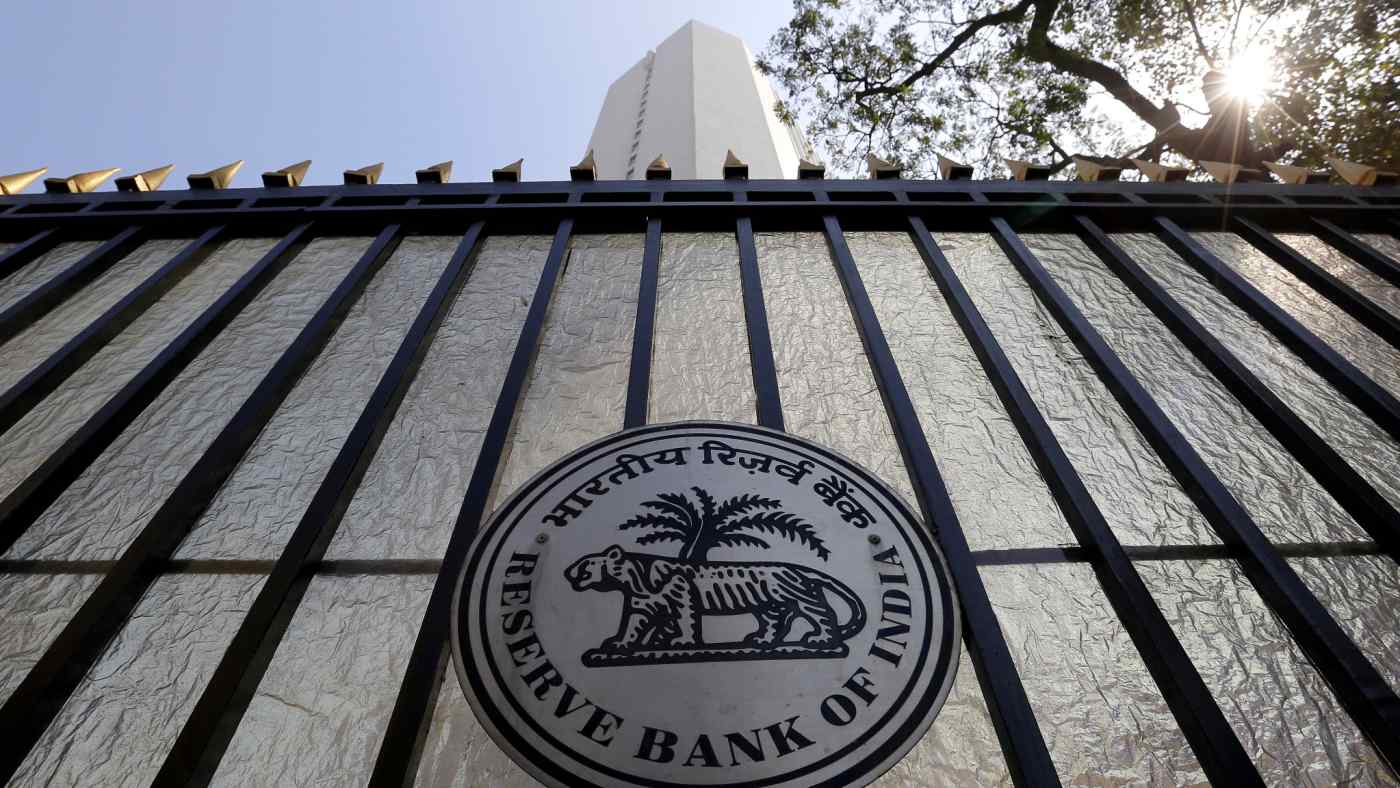 A prominent figure in India argues that the central bank should be led by those trained at home, not abroad.   © Reuters
KIRAN SHARMA, Nikkei staff writerNovember 3, 2018 00:21 JST | India
CopyCopied

NEW DELHI -- India's central bank should work in tandem with the government and not make their differences public for the sake of the country's image, an influential Indian figure has said, amid reports of a rift between the two institutions over the Reserve Bank of India's independence.

In an interview with the Nikkei Asian Review on Friday, Ashwani Mahajan, the head of Swadeshi Jagran Manch, said that the whole idea of central bank autonomy was not the Indian way and came from the U.S. and Europe. SJM is the economic wing of social organization Rashtriya Swayamsevak Sangh, the ideological parent of Prime Minister Narendra Modi's ruling Bharatiya Janata Party.