Online or in third country being discussed; November G20 meeting a possibility 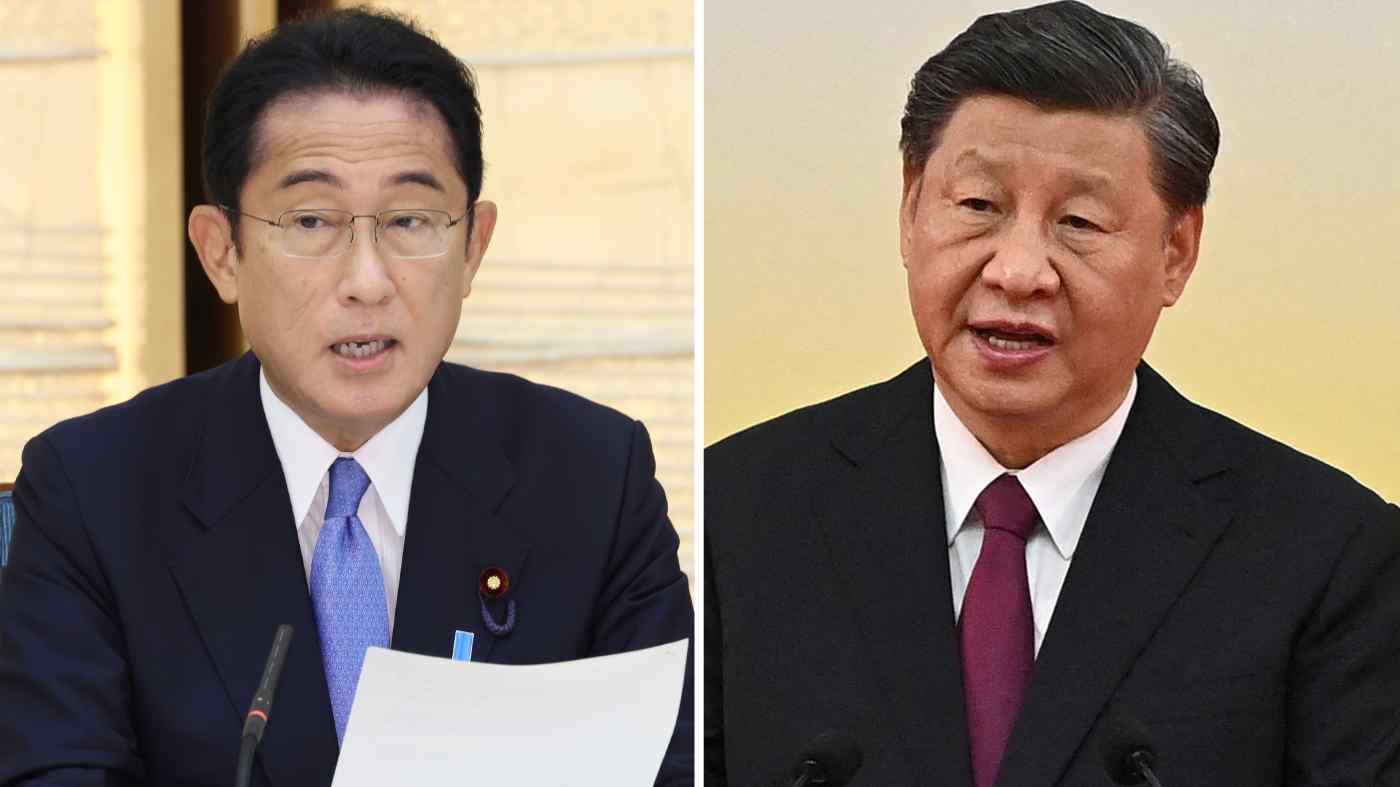 Japanese Prime Minister Fumio Kishida and Chinese President Xi Jinping have not had any dialogue since a phone call in October 2021. (Source photos by Yo Inoue and Reuters)
Nikkei staff writersAugust 19, 2022 21:28 JSTUpdated on August 20, 2022 00:24 JST | Japan
CopyCopied

TOKYO -- Japan and China are working to schedule a summit between Prime Minister Fumio Kishida and President Xi Jinping, hoping to improve ties as the two countries mark the 50th anniversary of the normalization of diplomatic relations in September.