Airline on course for annual record, looks to invest in upgrades 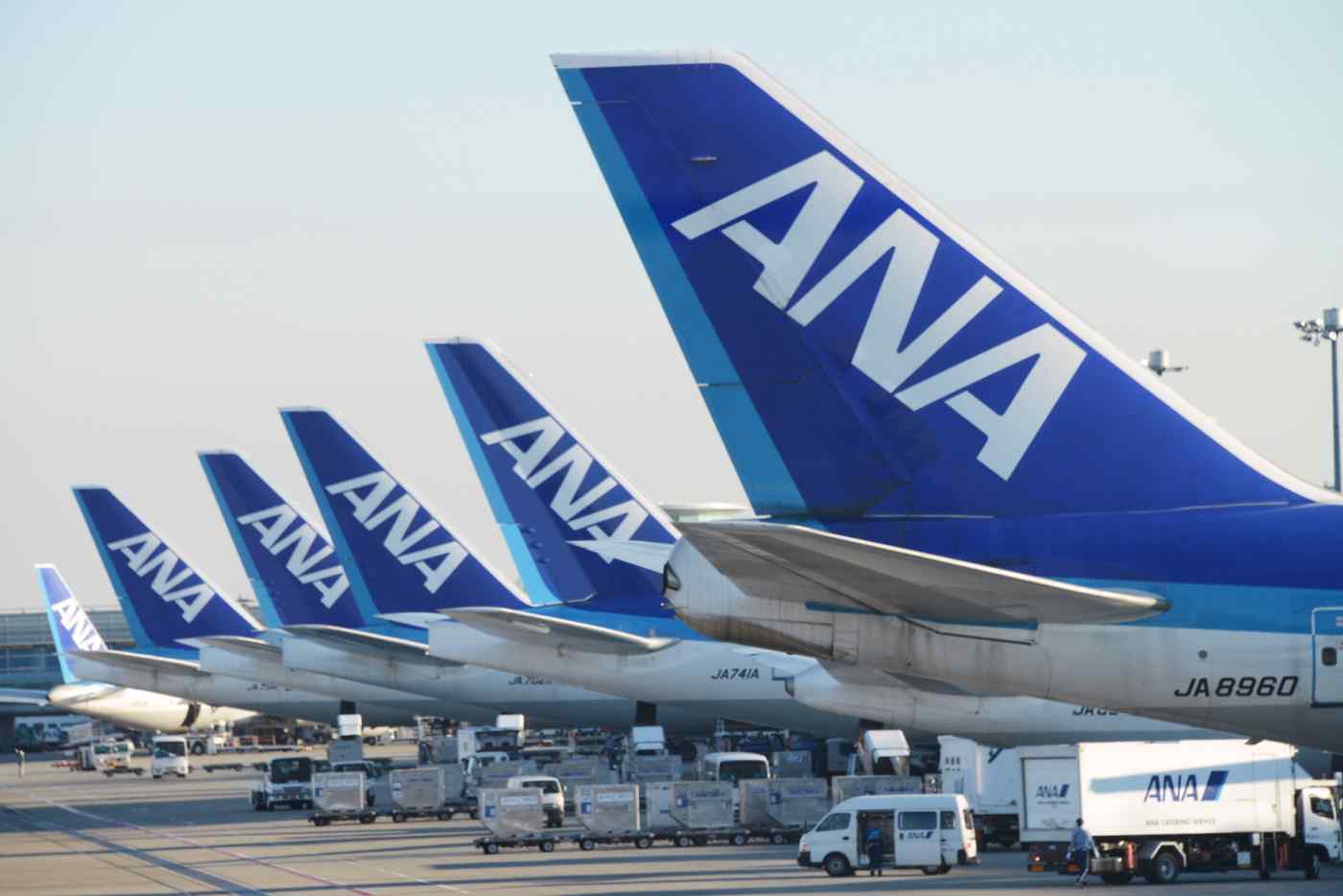 TOKYO -- ANA Holdings appears likely to report an operating profit of 145 billion yen ($1.3 billion) for the year ended in March, up 6% and a second straight annual record for the Japanese airline, thanks to strong demand from business class passengers for international flights.

A positive outlook for traveler demand gives the parent of All Nippon Airways a strong chance to log a third consecutive record profit this fiscal year.

International routes drove profit, especially with an increase in business passengers paying for expensive seats on flights arriving at or departing from Tokyo's Haneda Airport. The number of passengers going to the U.S. from Asia through Japan also increased as the carrier's name recognition grows in the region.

ANA worked to expand service last fiscal year focusing on international flights and plans to invest in quality improvements for the current year. Labor and equipment costs for these improvements could rise.

The company is expected to project another increase in operating profit for fiscal 2017 when it releases earnings Friday, but the forecast might fall short of the goal of 170 billion yen ANA set in its medium-term plan dating from January 2016.