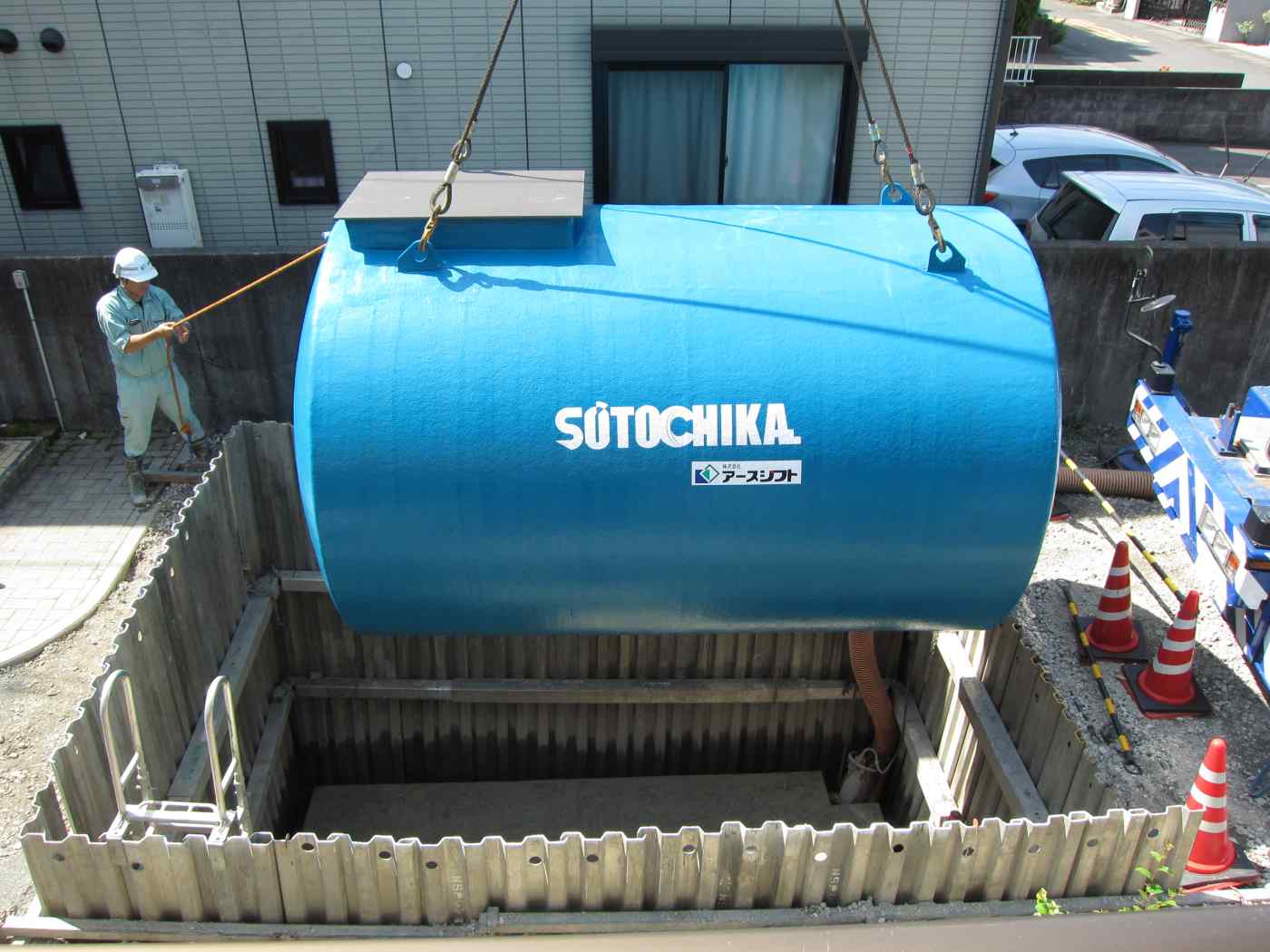 TOKYO -- Fears of an apocalyptic nuclear war fueled by rising tensions on the Korean Peninsula have sent Japanese consumers flocking to makers of underground shelters and air purifiers.

The phenomenon, first reported in the run up to the April 25 anniversary of the foundation of North Korea's military, appears to still be going strongly even after the occasion passed without an anticipated nuclear test.