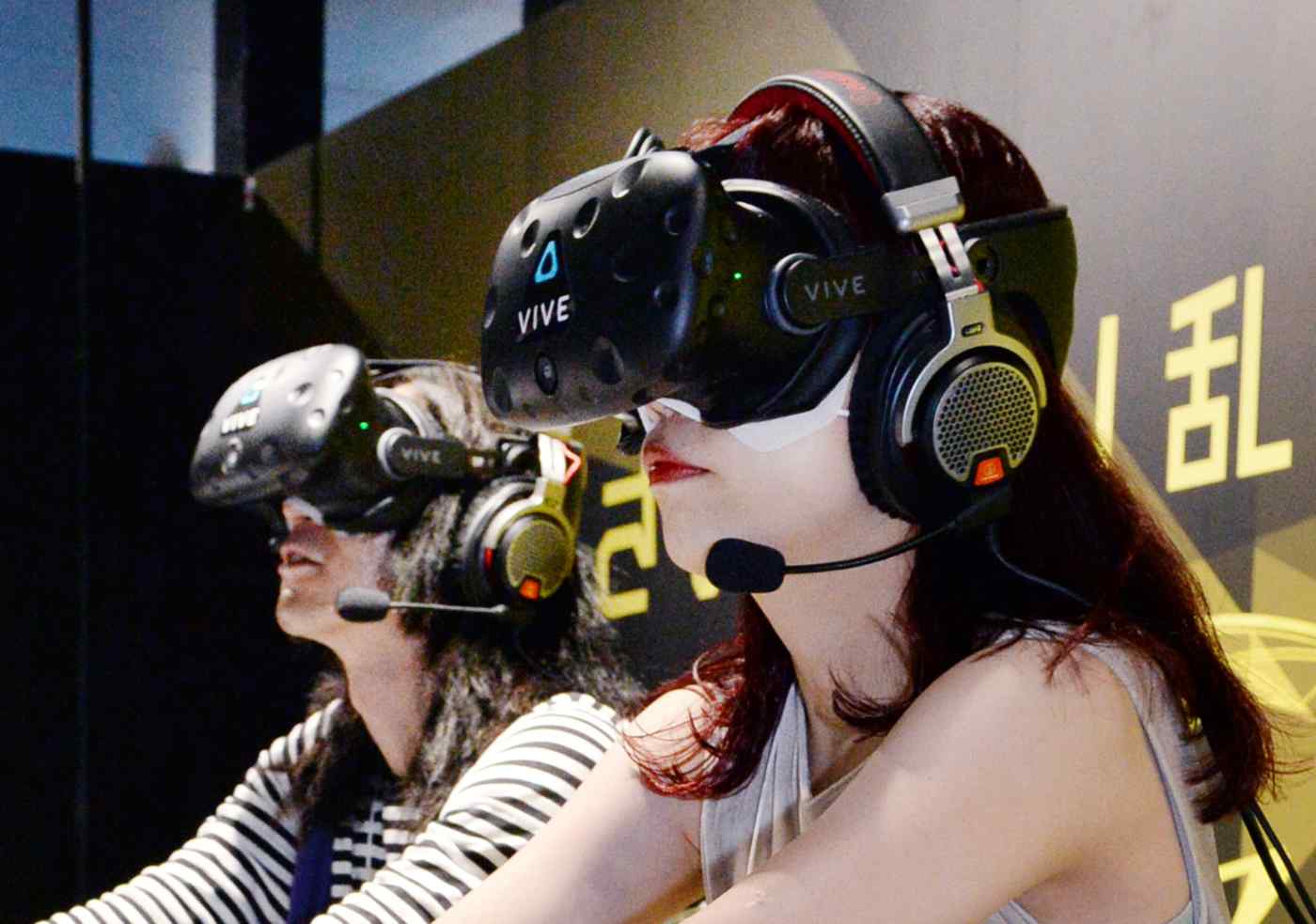 The announcement came Feb. 9, the day that the Tokyo-based toy and game company released April-December results around midday. The annual dividend forecast for the current year ending March 31 was raised to 95 yen per share, up 13 yen on the year. Bandai Namco also lifted its shareholder return target from a 30% payout ratio to a total return ratio of at least 50%, including stock buybacks, starting with the year ending March 2019. The share price surged as much as 11% that afternoon after having languished in the morning, closing the day 9% higher.