Canon on track for 40% profit growth on printer sales 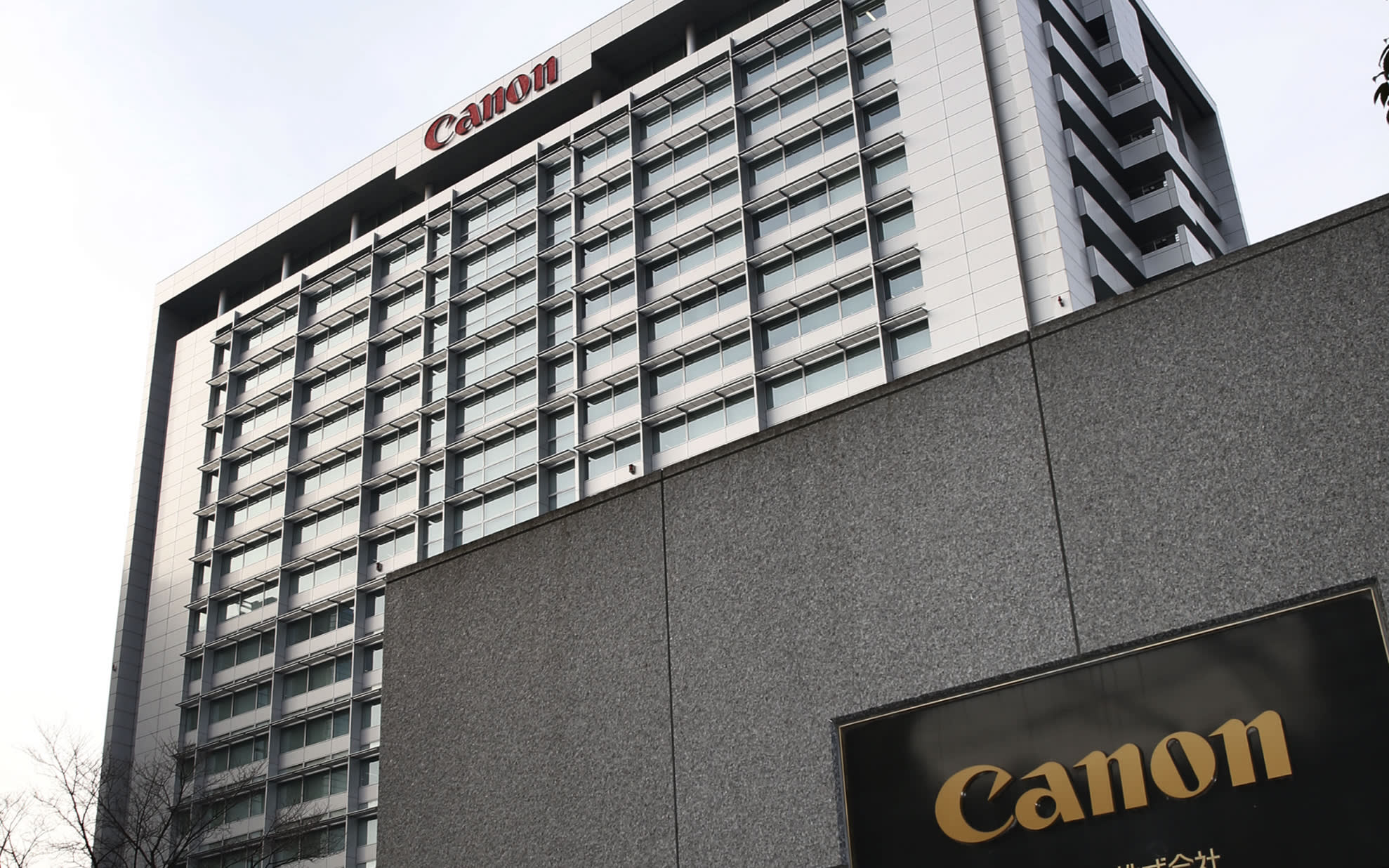 TOKYO -- Canon's consolidated operating profit for the year ending in December is expected to jump 40% to 330 billion yen ($2.94 billion) thanks to strong printer sales in emerging countries, successful acquisitions and automation.

The imaging and optical product maker first upgraded its profit outlook in April, but will likely do so again since its current performance is ahead of its 270 billion yen estimate. Sales are also expected to top the company's 4.02 trillion yen forecast, climbing 20% to nearly 4.1 trillion yen. The Tokyo-based company follows U.S. accounting standards.

Laser printer sales have grown in China and emerging countries in Southeast Asia. New high speed models have been popular. Sales of toner and other highly profitable consumables have also risen with the increase in printer sales.

Changes to Canon's business structure through acquisitions are also boosting profit. Earnings at a medical device subsidiary purchased from Toshiba last year are healthy. Network camera company Axis Communications, acquired in 2015, has seen strong demand for its surveillance cameras in Europe and the U.S.

Canon is also cutting costs through automation. The introduction of robots to the company's single-lens reflex camera factory in Oita Prefecture has helped reduce the number of necessary workers for certain tasks from some 40 to just three or four. Automation at printer and other factories has also contributed to earnings growth by improving productivity.

In addition, the digital camera business is bouncing back. Sales of expensive interchangeable-lens cameras are recovering in the U.S. and elsewhere.

Group operating profit for the January-June half likely jumped 60% to around 170 billion yen. Profitability improved thanks to greater sales of printer consumables. Sales appear to have grown 20% to about 2 trillion yen.