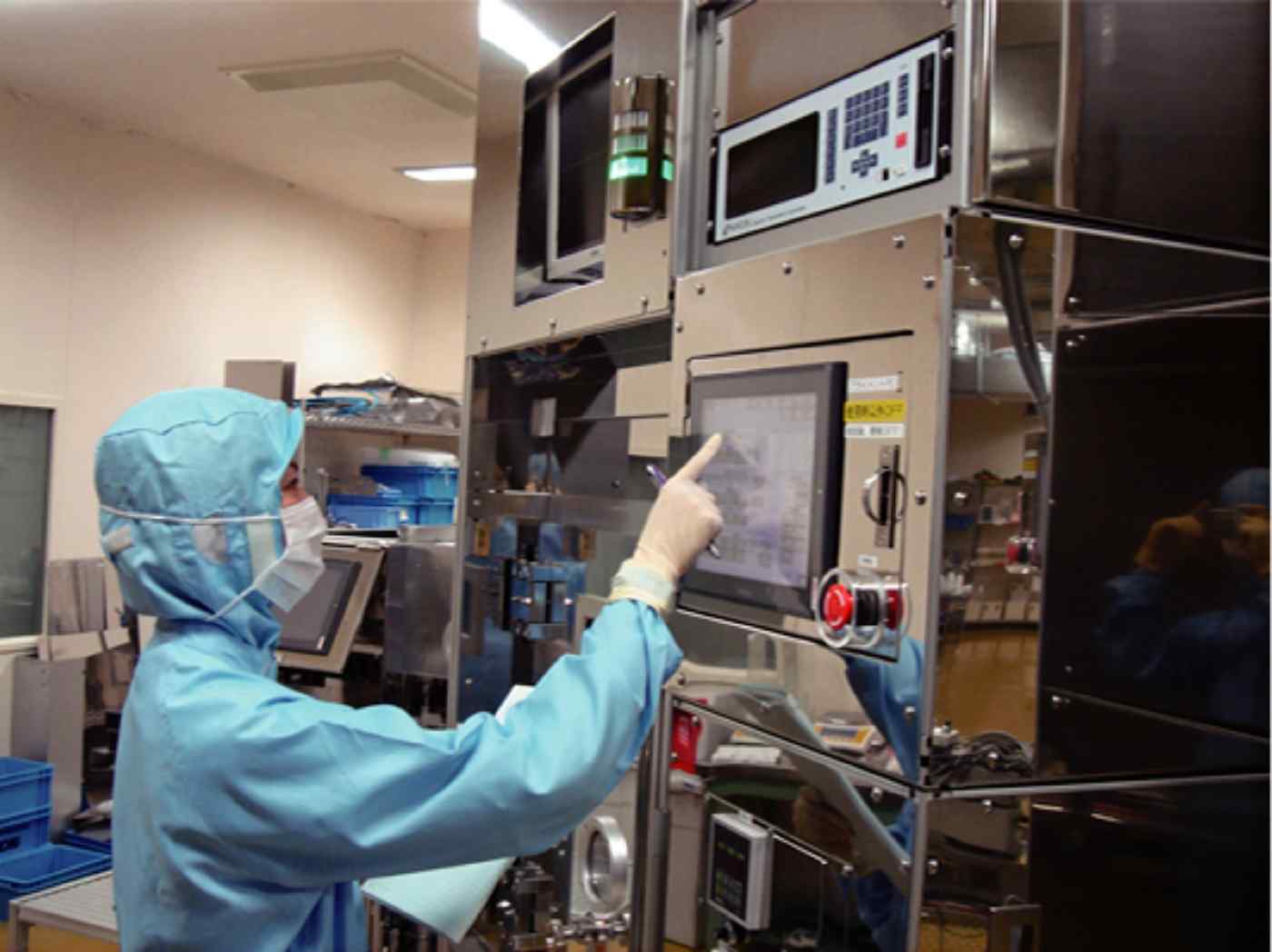 New ventures, such as in medical technology and OLED components, are a critical part of Canon's business portfolio.
November 16, 2017 03:42 JST | Japan
CopyCopied

TOKYO -- Canon  plans to lift its regular dividend for fiscal 2018 by 10 yen per share over current-year projections to 160 yen as core businesses bottom out and earnings rebound.

The regular dividend for the current year ending December is expected to be 150 yen. A 10-yen commemorative dividend in honor of the company's 80th anniversary will be added on for a full-year total of 160 yen.

"We are incorporating the commemorative dividend into the regular dividend for the following year," said Toshizo Tanaka, executive vice president and chief financial officer, keeping it at 160 yen going forward. Canon has not yet officially projected dividends for next year, however.

Canon forecasts a 63% increase in consolidated net profit to 245 billion yen ($2.17 billion) for the year ending December. Sales at Canon Tokki, a maker of manufacturing equipment for organic light-emitting diode technology, are brisk, and medical device subsidiary Toshiba Medical Systems also is expected to boost profit. Digital cameras, office equipment and other mainstay businesses are also bottoming out and starting to come back. Canon's group payout ratio for the current year is expected to be 71%.

The QUICK Consensus analyst forecast also estimates that consolidated net profit for fiscal 2018 will be 4% greater than the company's current year forecast at 254.2 billion yen.

Canon's cash holdings stood at 646.8 billion yen as of the end of September, 12.3 billion yen higher than a year earlier, thanks to the upturn in earnings, making it easier to devote funds to dividends. The company determines dividends based on its medium- and long-term profit forecasts.