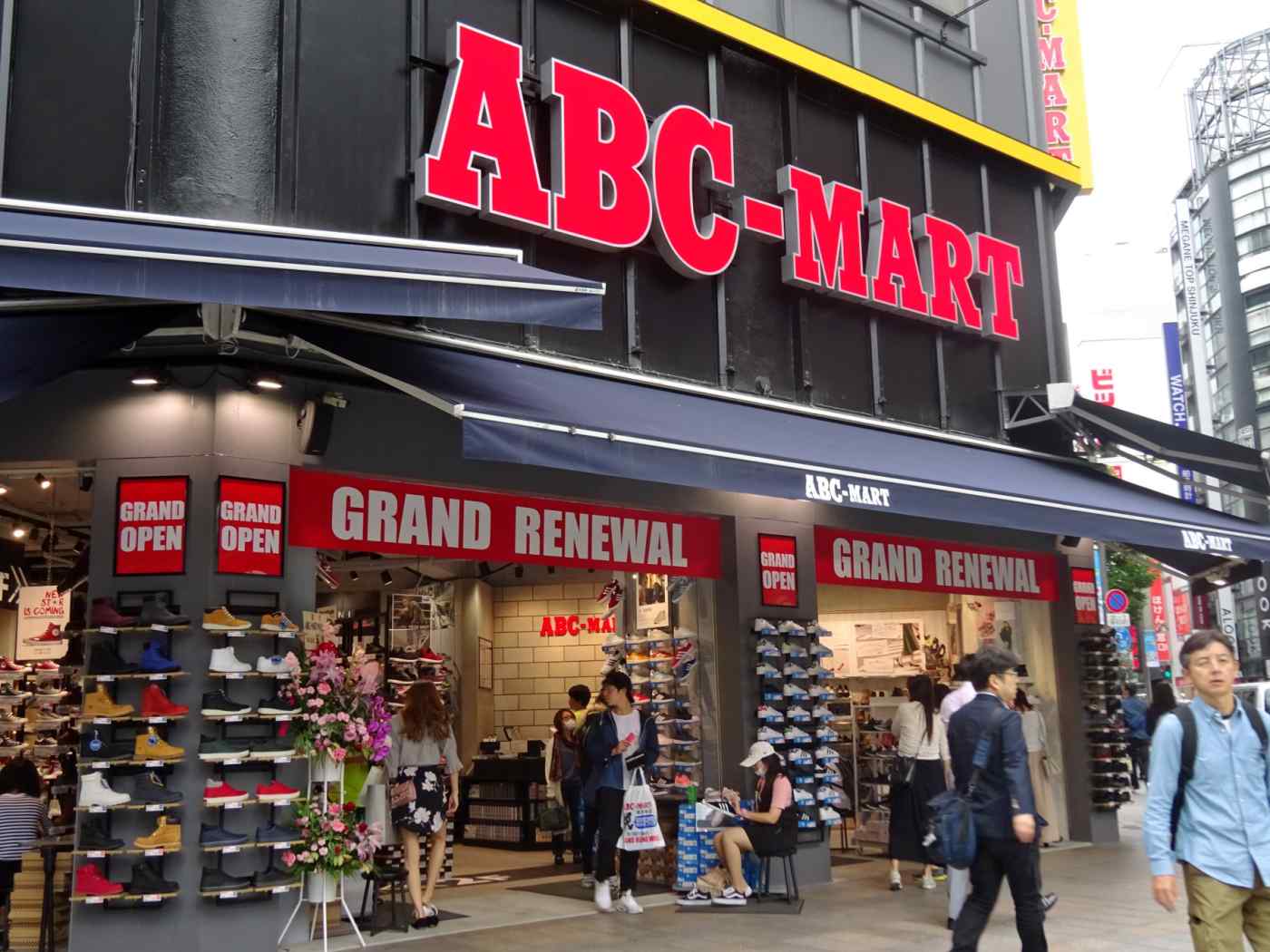 Sales apparently increased 5% to nearly 188 billion yen. Japanese locations reported robust revenue, driven by visitors from China and other countries. The company fortified a broad lineup of Nike, Adidas and other famous brands ahead of China's National Day holiday, a peak travel season, in what proved to be a successful strategy.