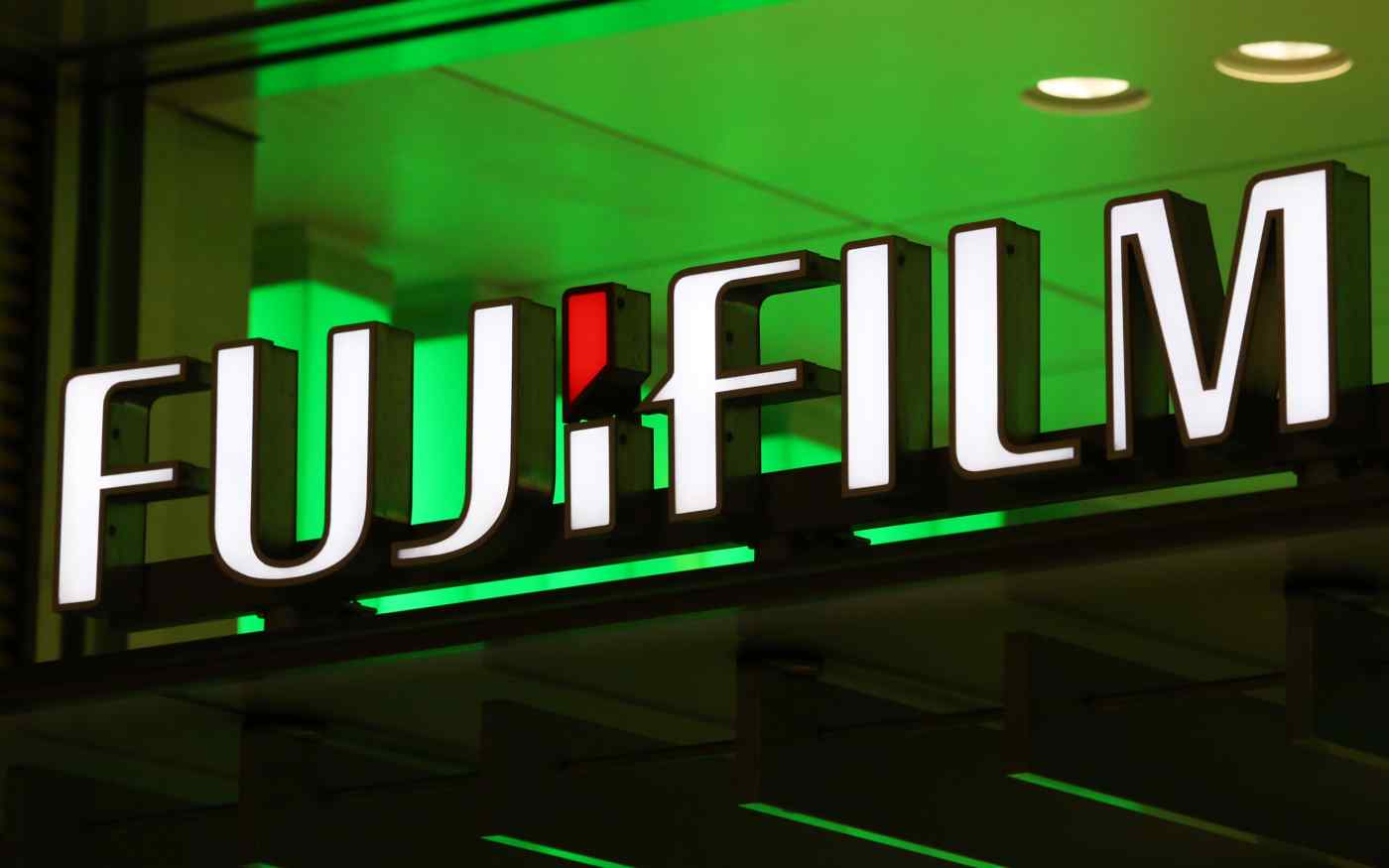 TOKYO -- Fujifilm Holdings will delay its fiscal 2016 annual report due next week pending an investigation of accounting practices at an overseas subsidiary, the Japanese imaging company said Thursday.

The group has created an independent committee tasked with conducting the probe into Fuji Xerox New Zealand, an office equipment vendor. An in-house inquiry reportedly uncovered the possibility that the unit overstated net profits by a total of roughly 22 billion yen ($201 million) over the past several years.