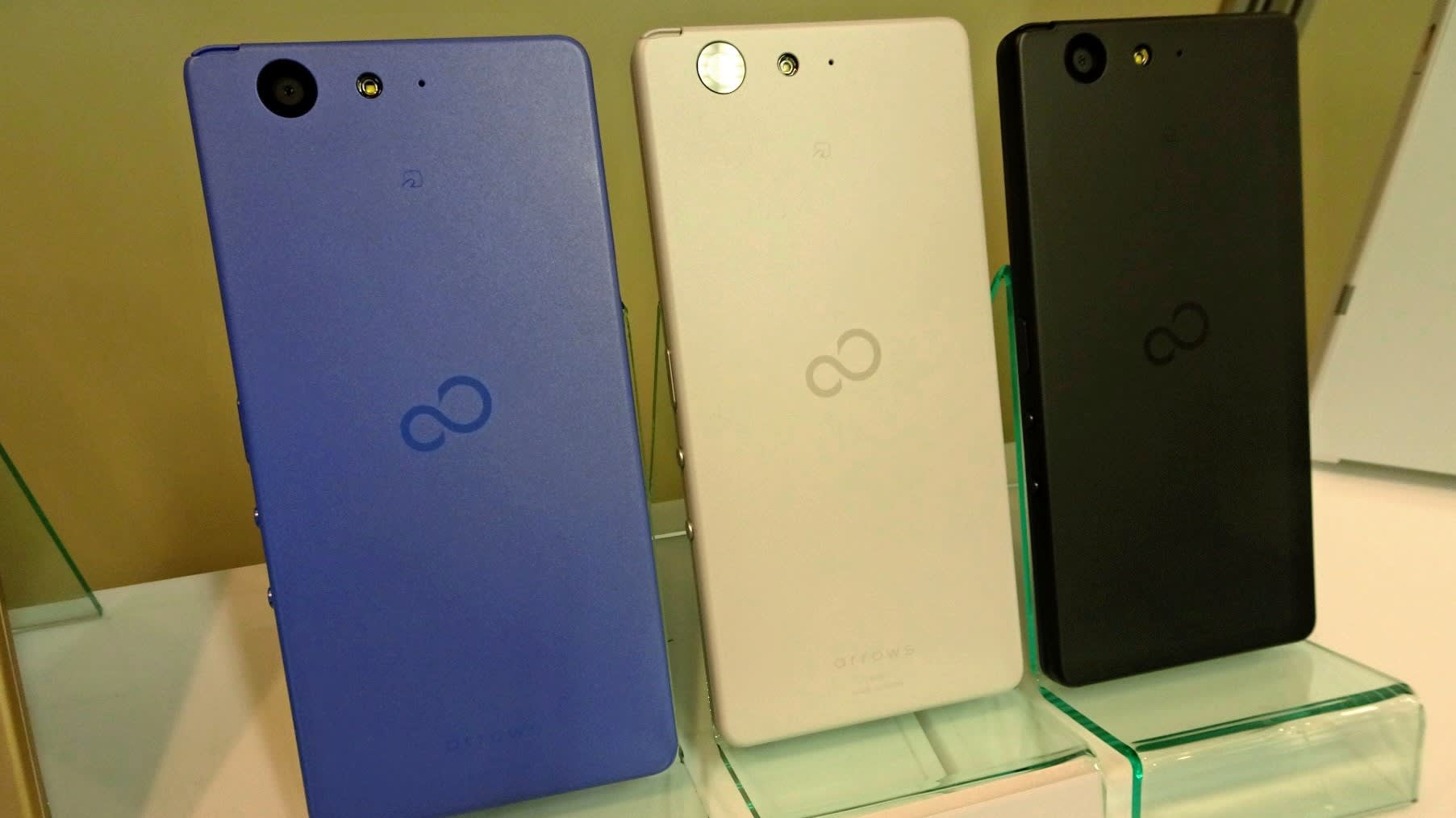 TOKYO -- Fujitsu's operating profit is expected to jump by about 50% in the April-September half to reach a seven-year high, thanks to growing smartphone part sales and products for mobile phone base stations.

The Japanese information technology company's operating profit probably will reach about 40 billion yen ($366 million) in the six-month period, bringing it close to the 47.1 billion yen recorded in April-September 2010.

Although the company does not release an April-September forecast, Fujitsu seems to be on track to achieve its internal projections. Sales are likely to shrink about 5% on the year to just short of 2 trillion yen, hurt by the sale of its consumer internet service business to home electronics retailer Nojima. Sales are also sluggish for such information machinery as compact servers.

While revenue as a whole is set to decline, the company is benefiting from strong system development orders, supported by active IT investments by Japanese businesses. Its mobile phone segment is enjoying upbeat sales of its Raku-Raku smartphone, geared towards elderly customers. Personal computers sales also look to support revenue.

Sales of smartphone parts such as LSI devices are healthy, and recent exchange rates have worked to Fujitsu's benefit. Since the company uses dollars at its European bases to purchase parts such as those used in servers, profits rise if the euro appreciates against the greenback. Recent rates came to $1.18 to the euro, compared with $1.12 in April-September 2016.

Meanwhile, investors have their eyes on the fate of Fujitsu's mobile phone business, which was split from the company in February 2016. Fujitsu recently decided to sell the business, and is considering potential buyers, including several investment funds. Developments on the sale, including the buyer, may become clearer in the fiscal second half.

The company's mobile phone shipments, which are mainly to NTT Docomo, are set to reach 3.1 million units in the year ending March 2018. Although the figure shows a steep decline from its peak of 8 million units in fiscal 2011, the mobile phone business is likely to have logged more than 150 billion yen in sales and about 10 billion yen in operating profit in fiscal 2016.

Fujitsu forecasts group sales to slide 1% to 4.1 trillion yen and operating profit to jump 58% to 185 billion yen for the full year. Net profit is projected to rise 64% to 145 billion yen. But these figures do not factor in the planned sale of its mobile phone business. If the sale occurs this fiscal year, the company may miss out on initially projected earnings. It could, however, offset the drop depending on how much it rakes in from the sale.