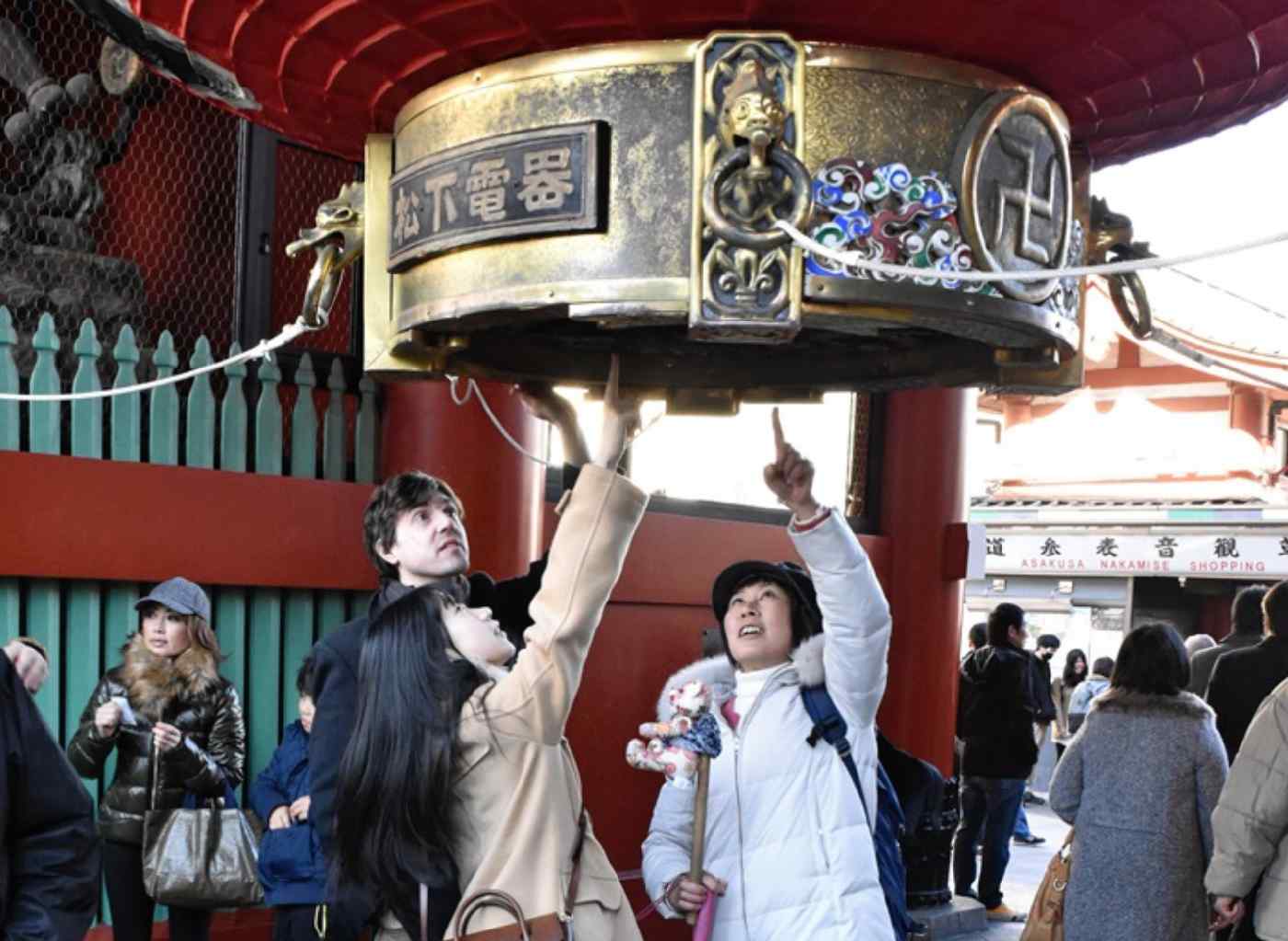 TOKYO -- Zen temples may have becomes less intimidating to foreign tourists in Japan as looser government regulations have created a new market for "guide-hailing" websites, where visitors can source tour guides.

The revised policy makes it easier for noncertified -- and oftentimes less costly -- tour guides to ply their trade. H.I.S., a major travel agency, and Airbnb are among the growing number of enterprises that have launched the new websites.

Under the previous legal framework, only government-certified tour guides could provide paid services to non-Japanese visitors in a foreign language. Noncertified guides could, however, work in a paid capacity if they limited their services to only one location. 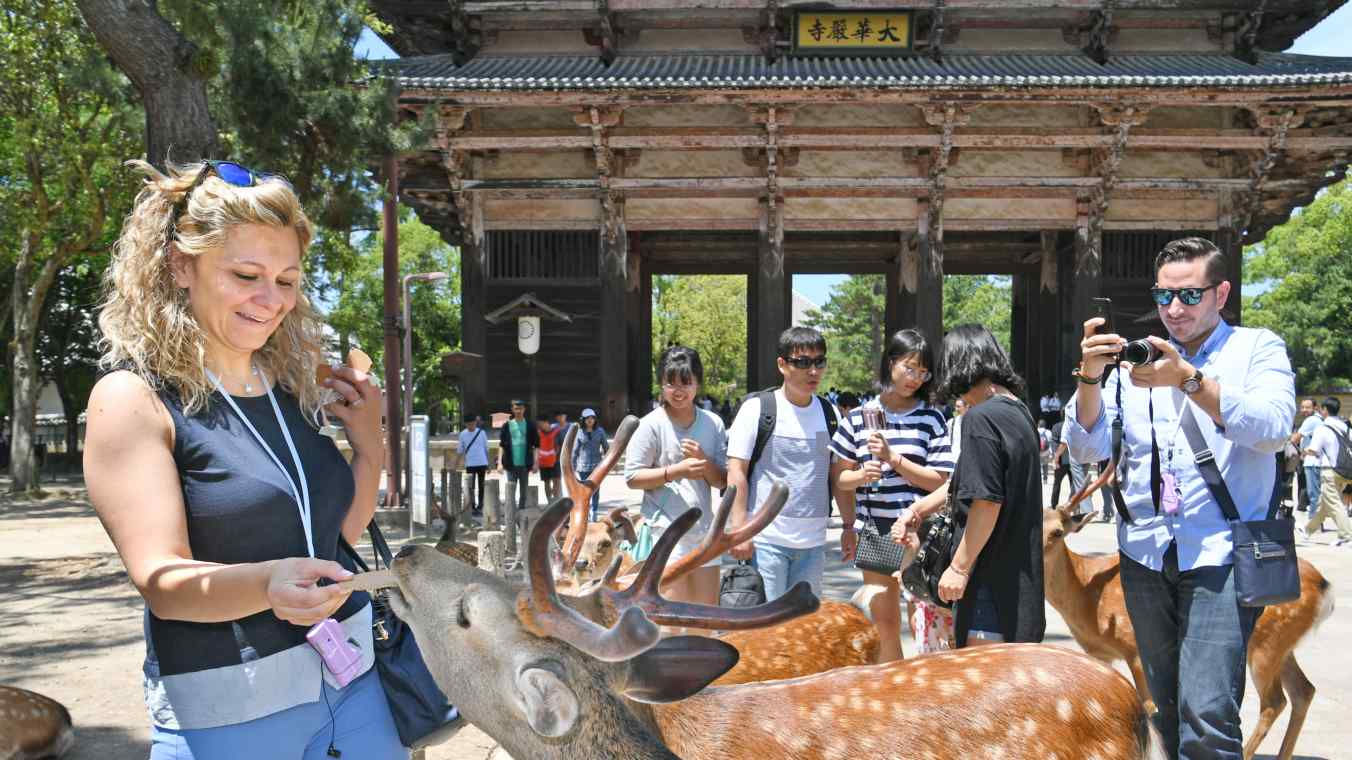 Tokyo and Kyoto look to stamp out shady home-sharing

The relaxed restrictions come after the government concluded that fulfilling its goal of attracting 40 million foreign tourists in 2020 and 60 million in 2030 would result in a serious shortage of guides.

On Jan. 4, the same day the revised licensed-guide interpreter law came into effect, H.I.S. launched its Travee website, making it the first major Japanese travel company to offer the service, which acts as an intermediary between guides and tourists.

After visits to Sensoji Temple in Tokyo's Asakusa district and other sites, Mark Fernandes, 34, who came to Japan from Britain with his 24-year-old Chinese girlfriend Huang Xiaojun, described their tour guide as nice and friendly.

The guide, Junko Suzuki, a taiko drum instructor, snagged the job after registering with Travee. "Although I don't have a license, I can still earn some money by guiding tourists in my spare time," the 49-year-old said. Suzuki taught the couple proper etiquette when visiting temples, such as not clapping hands before praying. She charges 3,000 yen ($26.61) per hour, of which 20% is deducted as a commission.

About 850 people have registered as guides with Travee, which offers prearranged tours, such as one to Tokyo's famed Tsukiji fish market.

Meanwhile, Airbnb increased the number of its so-called "experiences," including Zen meditation, to more than 200. Tokyo-based venture company Travelience began allowing foreign students and others without licenses to register with its TripleLights guide-matching website.

In April 2017, there were about 22,000 licensed tour guides, up 40% from five years ago. But the rate of increase is less than the 3.4 times growth in the number of foreign arrivals.

A huge disparity in services is another issue: English accounts for some 70% of the registered languages -- almost mirroring the ratio of English speakers in urban areas where guides live.

"Unlicensed guides may be relied upon when catering to tourists who only speak rare languages," noted an official at Nippon Travel Agency, another major travel company said.

The latest change does not spell the end of licensed guides. Ryozo Yonehara, head of Institute for Japanese Culture Experience and Education in Tokyo, which trains tour guides, said that certification is the "quality assurance." He explained that licensed holders are necessary for highly skilled or specific jobs.

There are, however, concerns that a surge in the number of unlicensed guides will undermine the overall quality of guides. To address this, H.I.S. has a training course for guides and a rating system whereby users can evaluate a guide on a scale of one to five stars. Should a malicious act be reported, the guide may be deregistered, the company said.