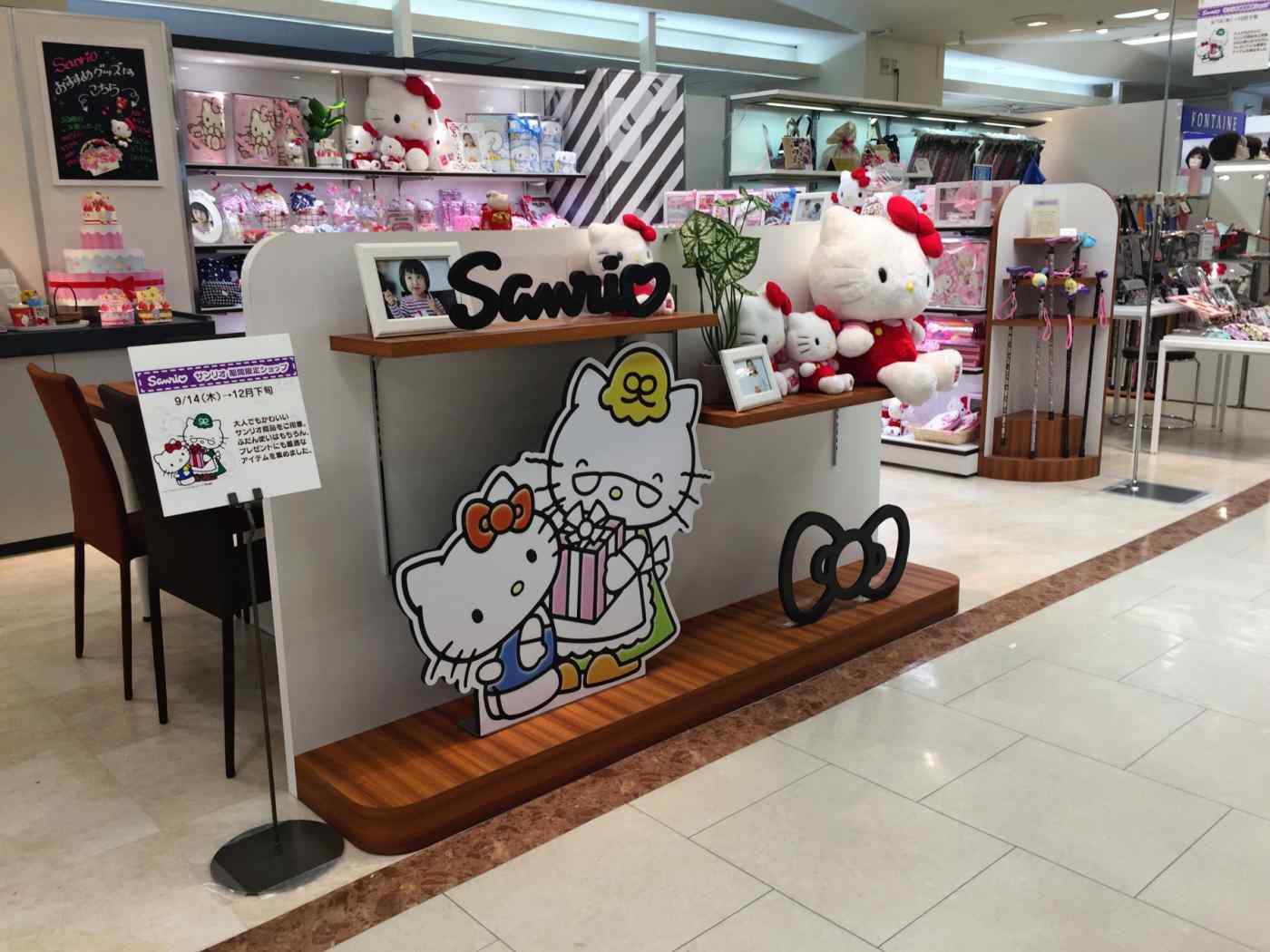 Sales tied to Sanrio characters have slowed at stores inside and outside Japan.
October 10, 2017 23:44 JST | Japan
CopyCopied

TOKYO -- Sanrio, the company behind Hello Kitty, now sees group net profit falling during the fiscal year ending in March for a third straight annual decline amid a drop in sales at bricks-and-mortar stores as more consumers opt to shop online.

The Japanese company lowered its net profit forecast Tuesday to 4.8 billion yen ($42.6 million), representing a 26% decrease from fiscal 2016. Sanrio had projected a 20% rise to 7.8 billion yen. Sales now are expected to dip 4% to 60.3 billion yen, a downgrade from the previously forecast 5% rise.

The company faces a slump domestically at its stores outside major urban centers, as well as sluggish demand from big-box retailers carrying its goods. U.S. operations have seen fewer orders from licensees, hurt by a business climate that has forced Toys R Us to file Chapter 11 bankruptcy protection and depressed sales at Wal-Mart Stores.

Though Sanrio operates its own online store, domestic e-retail accounts for a mere 2% or so of total sales. Drastic measures to bolster digital operations will be needed to get the company back on track toward growth. Investors will watch for such steps in the new medium-term business plan due out next spring.