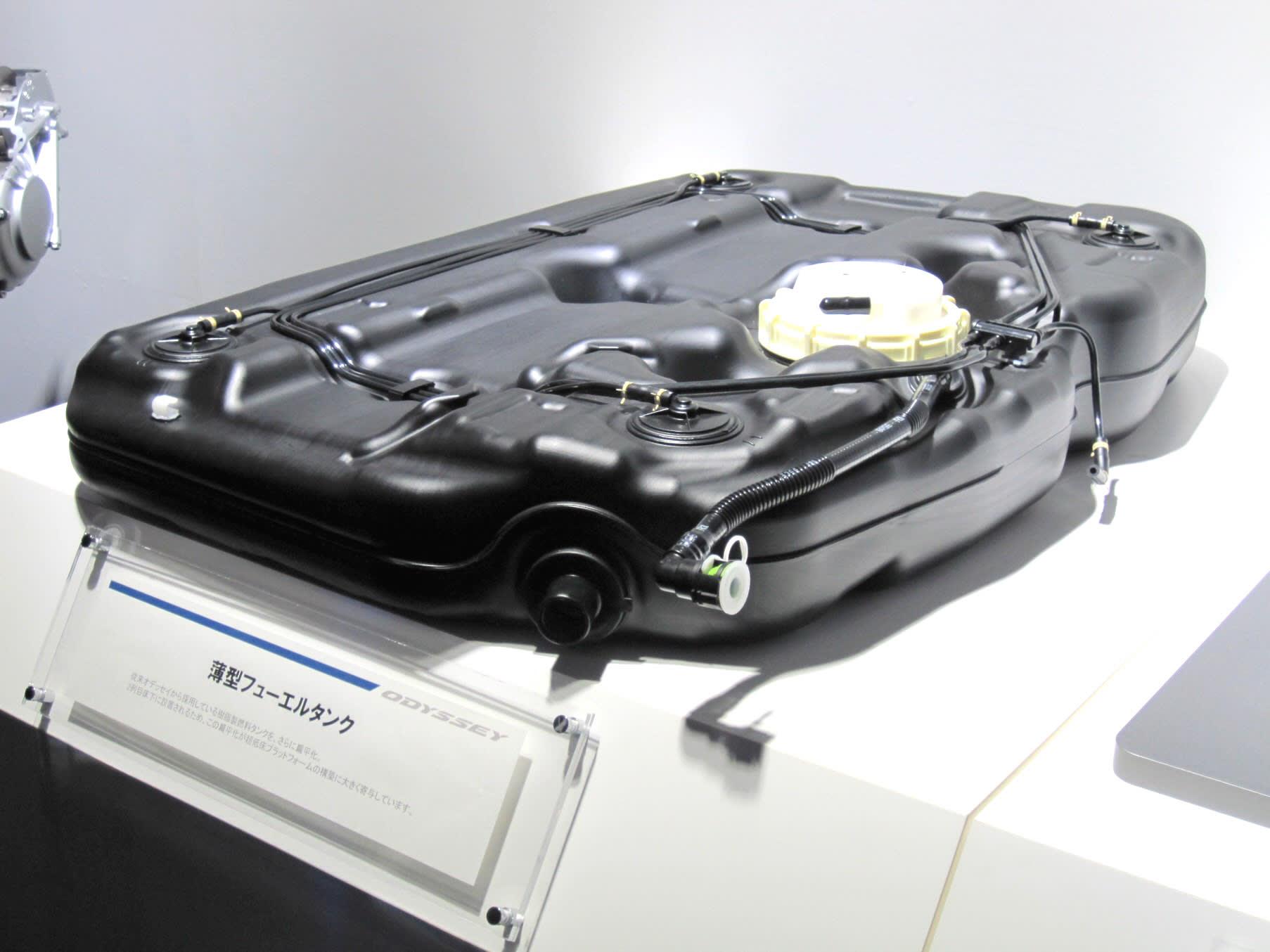 TOKYO -- Yachiyo Industry will invest about 2.5 billion yen ($22.1 million) to increase production capacity of key auto parts by about 50% each at a Chinese plant, boosting supply to parent Honda Motor.

The auto parts maker will expand a plant in Wuhan, Hubei Province, to increase its annual capacity of fuel tanks from about 500,000 units to around 750,000 units. Its production capacity for sunroofs will will also be raised by the same amount to 750,000 units. The newly installed facilities are expected to go online in the first half of 2019.

The output will be sold mainly to Honda's local joint venture Dongfeng Honda Automobile, whose production volume for the January-November period of 2017 reached around 650,000 units, up 25% on the year thanks to brisk sales of the Civic sedan and other offerings. The venture plans to open a third plant in 2019.