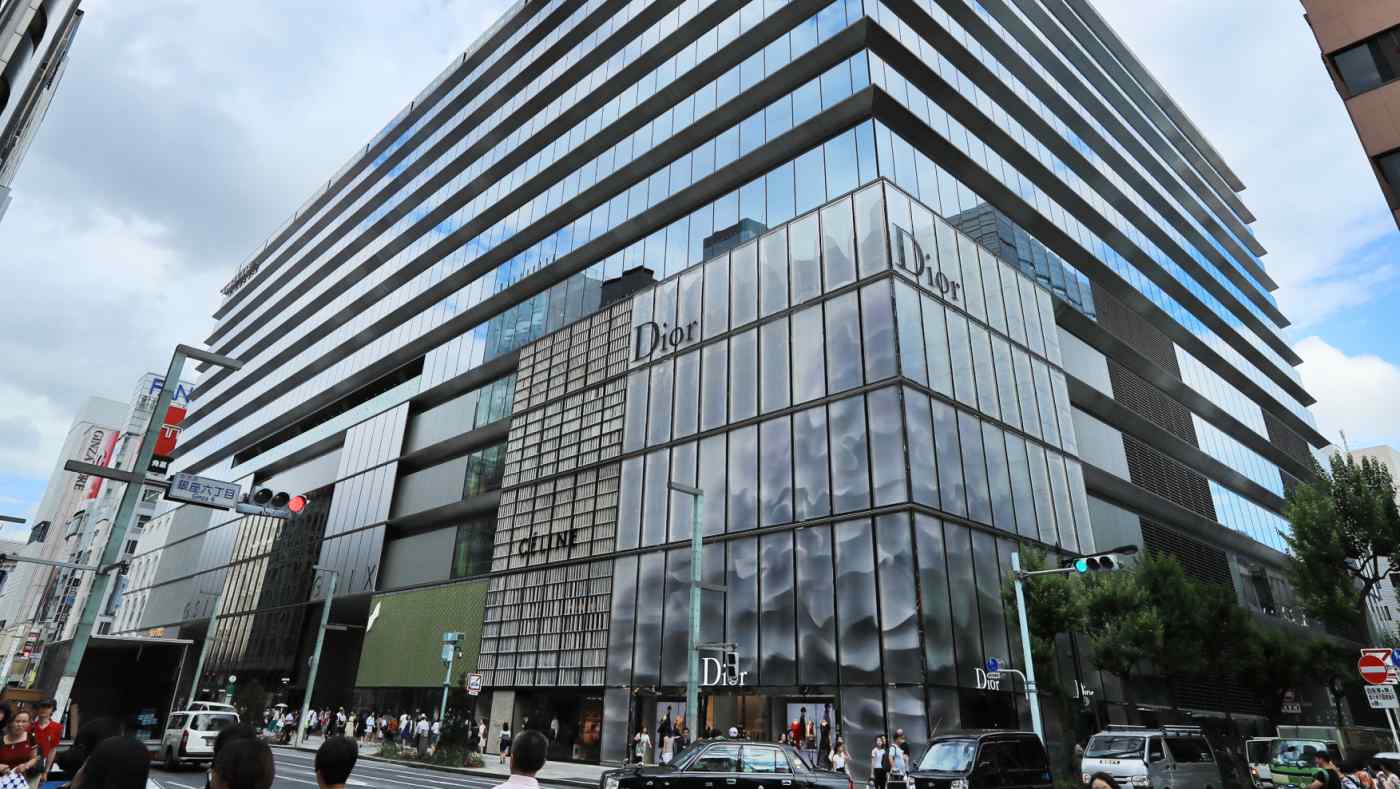 TOKYO -- Hulic's operating profit apparently climbed 20% on the year for the January-June half as a tight real estate investment market, spurred by low interest rates, handed the developer strong returns on property sales.

The Japanese developer looks to have logged more than 30 billion yen ($270 million) in black ink, a record for the half, thanks largely to the sale of property in the massive Ginza Six commercial development, named for the posh Tokyo shopping district in which it sits. The building's eighth floor, comprising 5,400 sq. meters of office space, sold to a U.S. investment fund at the end of June for more than 20 billion yen, handing Hulic a roughly 8 billion yen profit. Total sales for the half apparently rose slightly from the year earlier to nearly 100 billion yen.