IHI to shift output from reactor components to plane parts 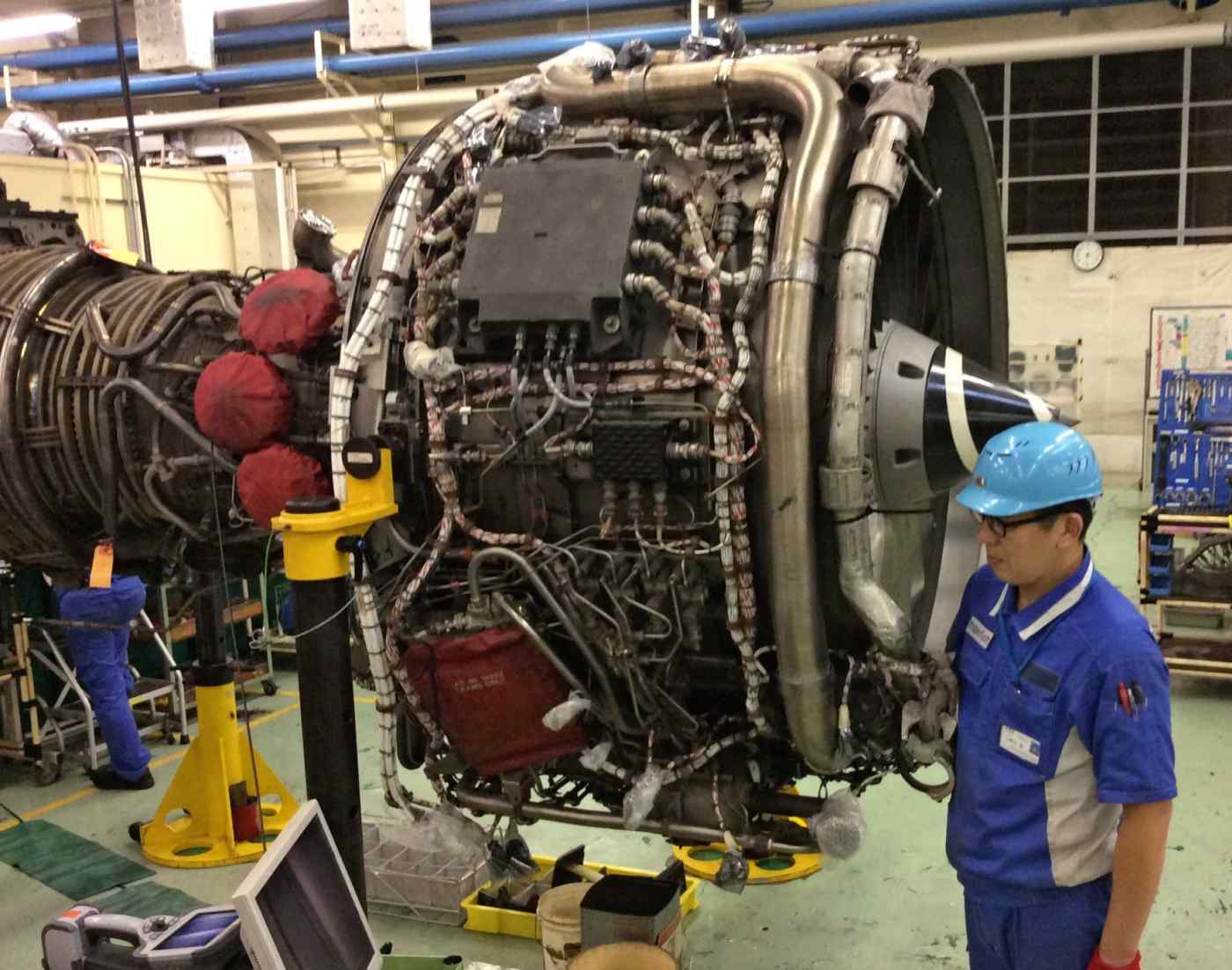 Demand for smaller passenger aircraft is expected to continue rising over the next 20 years.
January 23, 2018 05:02 JST | Japan
CopyCopied

TOKYO -- IHI will produce aircraft engine parts at a Yokohama plant making reactor components, as the company shifts from nuclear energy to the aircraft business and its greater growth potential.

The Japanese heavy industry group will repurpose a section of the facility, which has supplied nuclear-energy related equipment such as reactor pressure vessels and steam generators to Toshiba and U.S. nuclear power company Westinghouse Electric, among others.

New machine tools will be installed to produce fan blades for aircraft engines starting in 2019. The equipment will occupy 4,700 sq. meters of an existing building, helping to keep related outlays to an estimated 1 billion yen to 2 billion yen ($9 million to $18 million). The plan is to produce 10 to 12 sets of aluminum fan blades per month.

The blades, which subsidiary IHI Aero Manufacturing has produced, will be combined with parts produced elsewhere in Japan for supply to American company Pratt & Whitney. The parts will be used in small aircraft built by Canada's Bombardier and Brazil's Embraer. Demand for smaller passenger aircraft is expected to keep climbing over the next two decades as budget airlines gain traction.

The Yokohama facility is located next to IHI's research and development hub. So locating engine parts production there is aimed at accelerating development of the components as well. By employing such newer materials as carbon fiber and ceramic-based composites, the company seeks to become a leader in cutting-edge aircraft engine parts.

With the nuclear energy market shrinking following the March 2011 meltdown at Fukushima, IHI has seen orders tumble. In a shift away from nuclear energy, IHI sold its 3% stake in Westinghouse to Toshiba in 2017.

Over the past few years, demand in Japan has been strong for maintenance and safety services for nuclear power plants. But, with the market sure to contract over the long term, IHI had been looking for ways to make use of nuclear-energy-related facilities.

Separately, IHI is working to set up a new plant in Saitama Prefecture for aircraft engine maintenance, spending about 10 billion yen.