The service, which will use existing local railway logistics between China and Europe, will begin by the end of March. Itochu Logistics, a subsidiary of Itochu, had conducted trials of the Japan-Europe freight service since January.

Itochu has been working with logistics providers China Railway & Itop Logistics in China and Gefco in Europe.

The first leg of the service will involve shipping cargo by sea from Japan to Dalian and Shanghai. After that, the cargo will be trucked by Itochu Logistics' to train stations inside China, including one in the city of Manzhouli.

There are two rail routes: a northern route traversing Russia, Belarus and Poland; and a southern route to Hamburg, Germany and other areas via Kazakhstan. 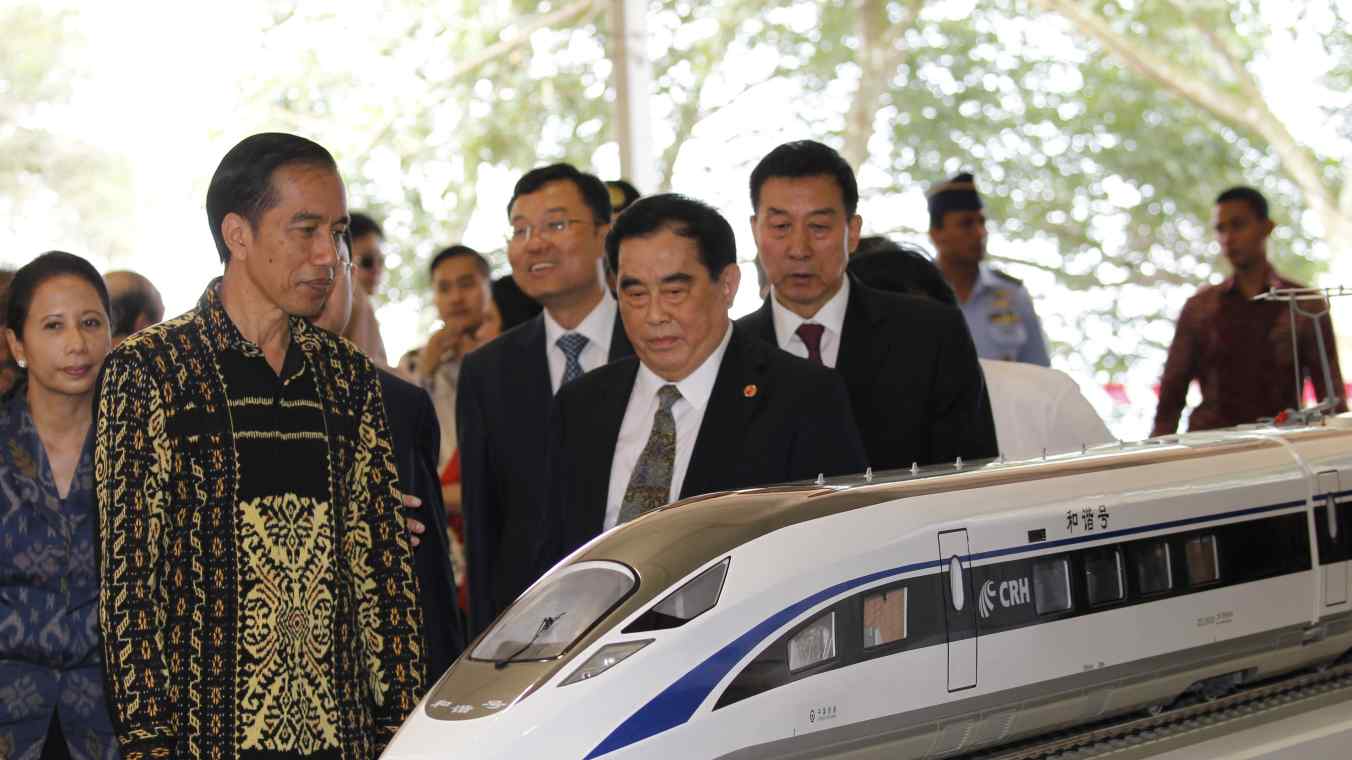 China to step up financing for Belt and Road projects

Shipping in both directions will take about 25 days, compared to around seven days by air, but be up to 50% cheaper.

Itochu expects to transport automotive parts, electronics and apparel from Japan to Europe, and receive automobiles, baby formula, processed foods and other products from the continent.

The company will be responsible for all logistics.

Under Chinese President Xi Jinping's Belt and Road Initiative, aimed at expanding land and maritime links in Asia, Europe and Africa, the number of freight train services between China and Europe is growing, totaling about 3,600 in 2017. The number is expected to jump to around 5,000 in 2020.

In response, Japanese companies are initiating a Japan-Europe cargo service via land and sea transport.

Nippon Express will also start a service as early as this spring.

Last June, Japanese Prime Minister Shinzo Abe said he would cooperate with China's initiative. His statement provides a tailwind to Japan's trading houses as they seek to take advantage of new business opportunities unlocked by the initiative.