Some expect further growth, but many play it safe on upgrading outlook 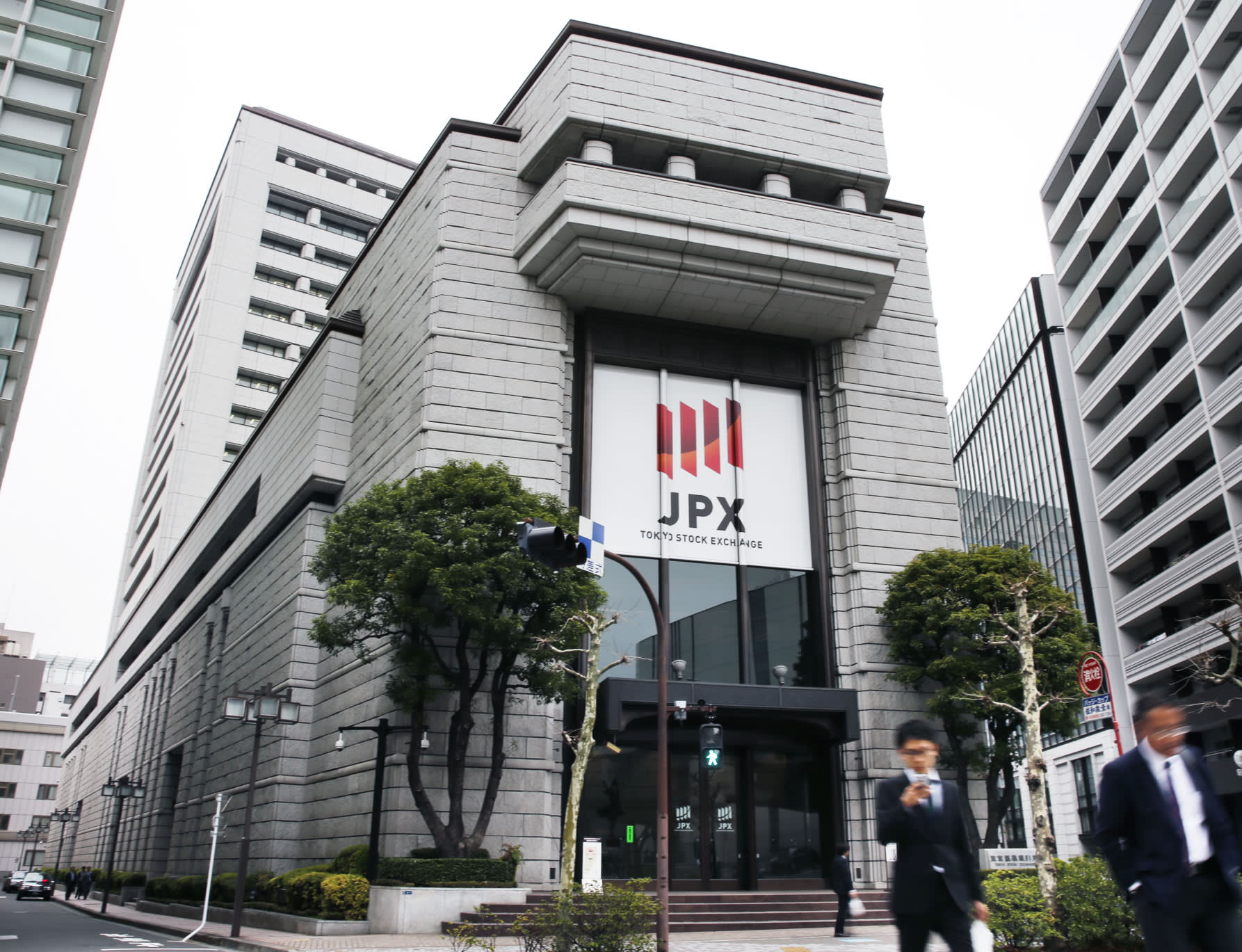 Some are expected to extend their gains, but many are playing it safe, holding off on upgrading forecasts amid economic uncertainty.

Out of 1,639 enterprises that close their books in March and forecast a net profit for the current fiscal year, 274 met or surpassed their full-year projections in the first three quarters. Financial companies and startups were excluded from the data.

Entertainment company Bandai Namco Holdings booked 46.5 billion yen ($414 million) in net profit for the nine-month period, up 34% on the year, beating even its own outlook of a record 39 billion yen for the full year. Smartphone games made a strong showing, as did the company's visual and music production business, such as for the "Love Live!" anime franchise. The company is "investing more in sowing seeds for future growth" in the January-March period, says President Mitsuaki Taguchi, but many expect profit to improve further.

Rubber maker JSR has maintained its full-year forecast, despite beating it in the first three quarters alone. The company is enjoying strong demand for semiconductor materials. Dairy company Morinaga Milk Industry landed hits with distinctive products, such as in its yogurt line. A strong yen also made materials cheaper to obtain.

Cumulative net profit for companies with March book-closings is expected to grow roughly 10% in fiscal 2016, setting a new record.

But among those companies that surpassed their full-year forecast in the first three quarters, some expect their full-year profit to shrink nonetheless. Mitsubishi Materials expects to record costs stemming from environmental measures in the January-March period, while department store operator Isetan Mitsukoshi Holdings plans to close major locations.

Analysts' fiscal-2016 revision index -- which shows the ratio of companies upgrading their profit forecasts relative to those downgrading them -- has shown bullishness winning out since the end of 2016, owing to such causes as the yen's weakness against the dollar since last fall. The yen currently trades at around 112 to the dollar, and "if exchange rates remain at current levels, earnings are likely to further increase -- primarily among businesses dealing with overseas demand," says Masahiro Suzuki, senior quantitative analyst at Daiwa Securities.

On the other hand, such factors as remarks by U.S. President Donald Trump could bring sudden changes to exchange rates and the global economy. Video game maker Nintendo has already earned a net profit of 102.9 billion yen for the April-December period, but it is estimating a conservative 90 billion yen for the full year.