Charge stemming from Australian deal could reach into billions of dollars 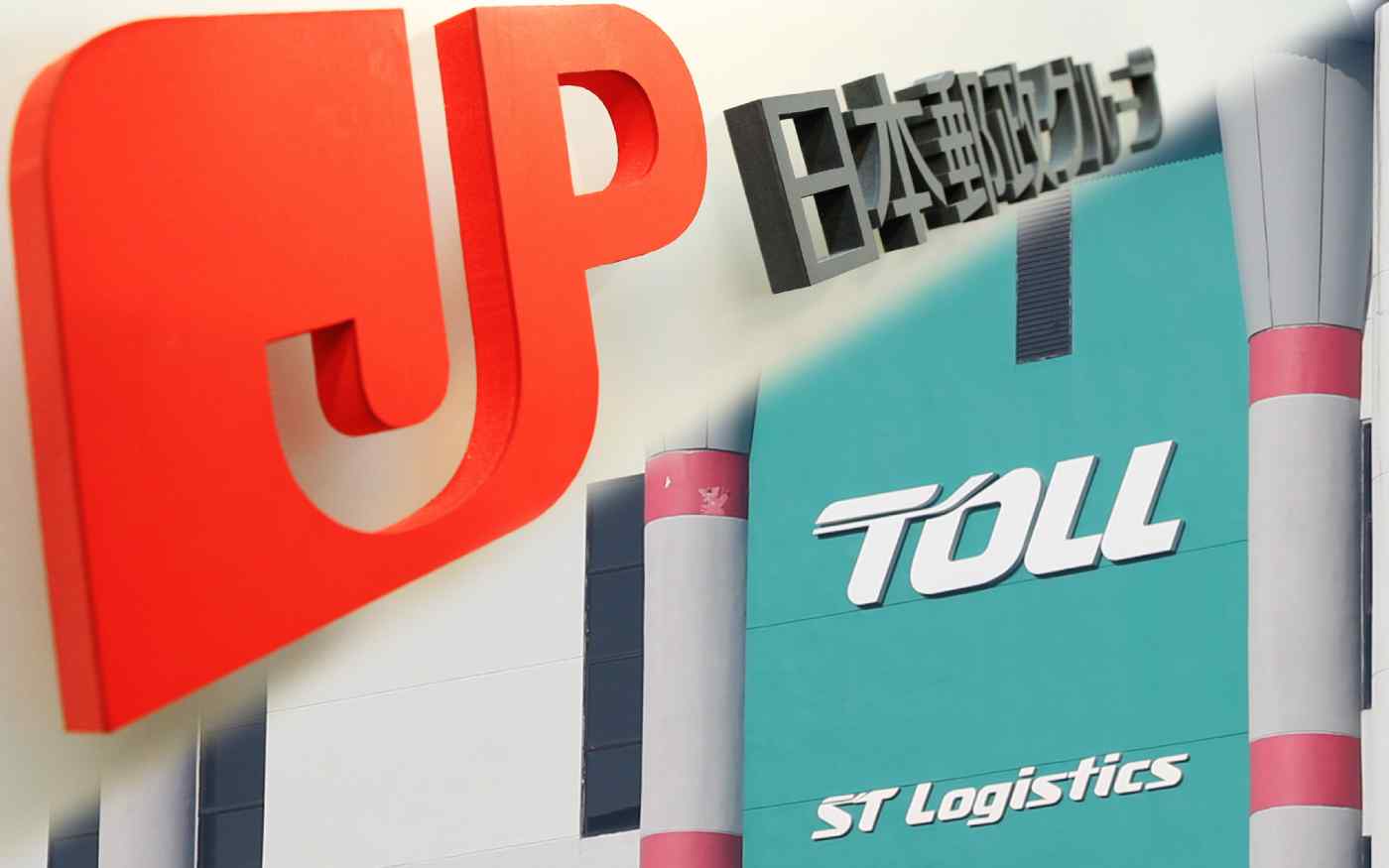 At the earliest, the impairment loss would be booked for the fiscal year ended March 31. Japan Post is forecasting a nearly 25% rise in consolidated net profit to 320 billion yen ($2.92 billion) for that period.

The Japanese government is planning a follow-up sale of shares in the postal holding company, perhaps as early as this year. Japan Post likely wants to show investors it remains committed to structural reforms.

Japan Post bought Toll through its unlisted mail delivery unit for 620 billion yen (around $5 billion at the time) in order to beef up its international distribution services. As of the end of 2016, the Japanese buyer was carrying a hefty 386 billion yen in goodwill, which represents the premium it paid over Toll's book value.

Japan Post initially planned to amortize the goodwill over 20 years, but falling commodity prices hurt the Australian economy and earnings at Toll.

With the Australian group missing earnings targets, Japan Post said Thursday it is considering various options, including a write-down. It replaced Toll managers earlier this year and is working to improve efficiency after failing to achieve desired synergies.

At around 20 billion yen a year, amortization of goodwill from the acquisition has put a heavy burden on the already weak postal unit, whose business slump is structural. Japan Post appears to have decided that a one-off charge would serve investors better than a long-term squeeze on earnings.

Sell orders for Japan Post flooded the Tokyo Stock Exchange on Thursday when the potential for a huge write-down was reported. The share price fell by as much as 5.3% to an intraday year-to-date low of 1,278 yen before recovering to close at 1,313 yen, a 2.7% decline. Trading in the stock surged to a roughly one-year high of 18.4 billion yen. Listed subsidiaries Japan Post Insurance and Japan Post Bank also sold off.