Sexual harassment is widespread but rarely discussed in public. This must change 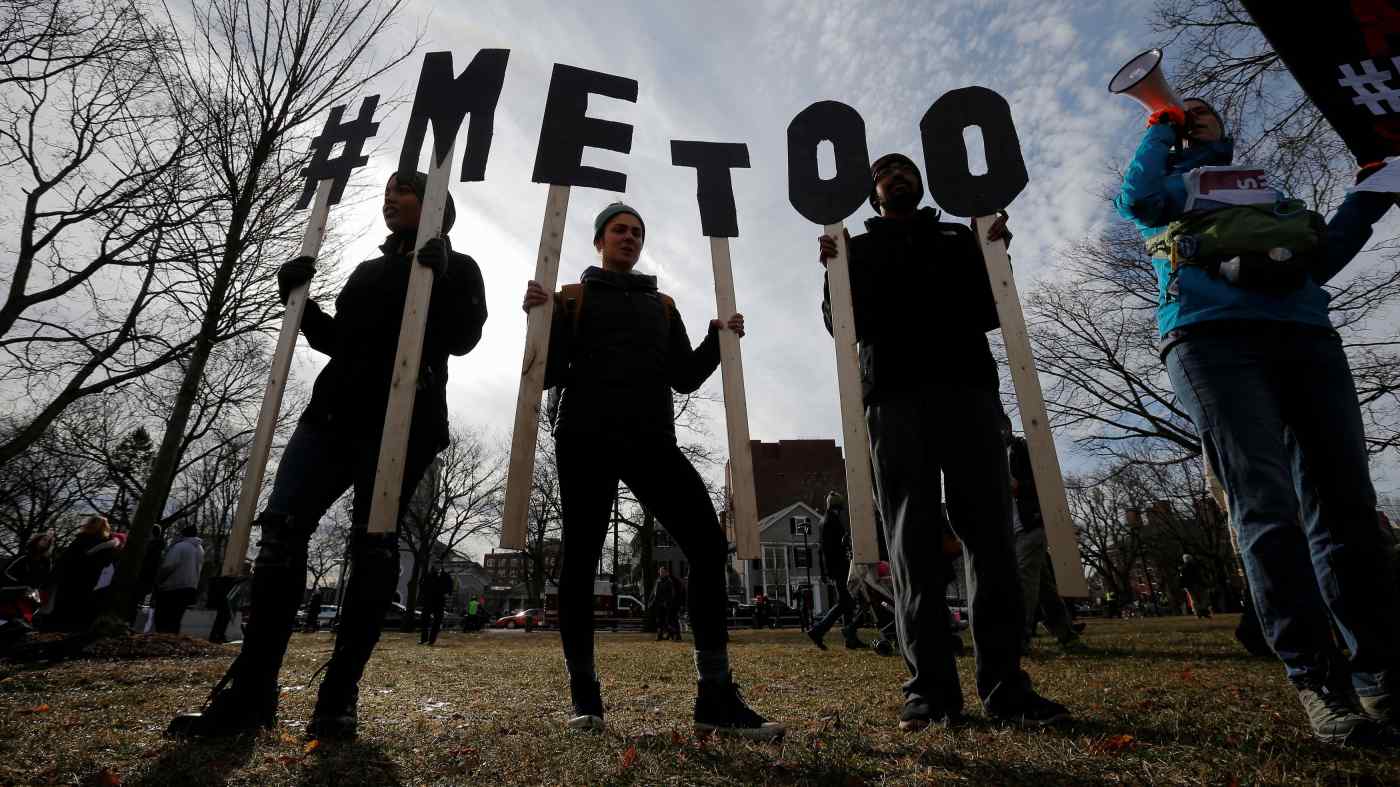 The "#MeToo" movement has spread around the globe, but not much is seen to occur in Japan.   © Reuters
CopyCopied

The global movement of #MeToo, the protest movement against sexual harassment, has spread around the world at tsunami speed since the first allegations were leveled against Hollywood producer Harvey Weinstein.

As it has multiplied, it has developed in different forms in different countries. But where is Japan in #MeToo? The answer is nowhere, really, and that for me is troubling.