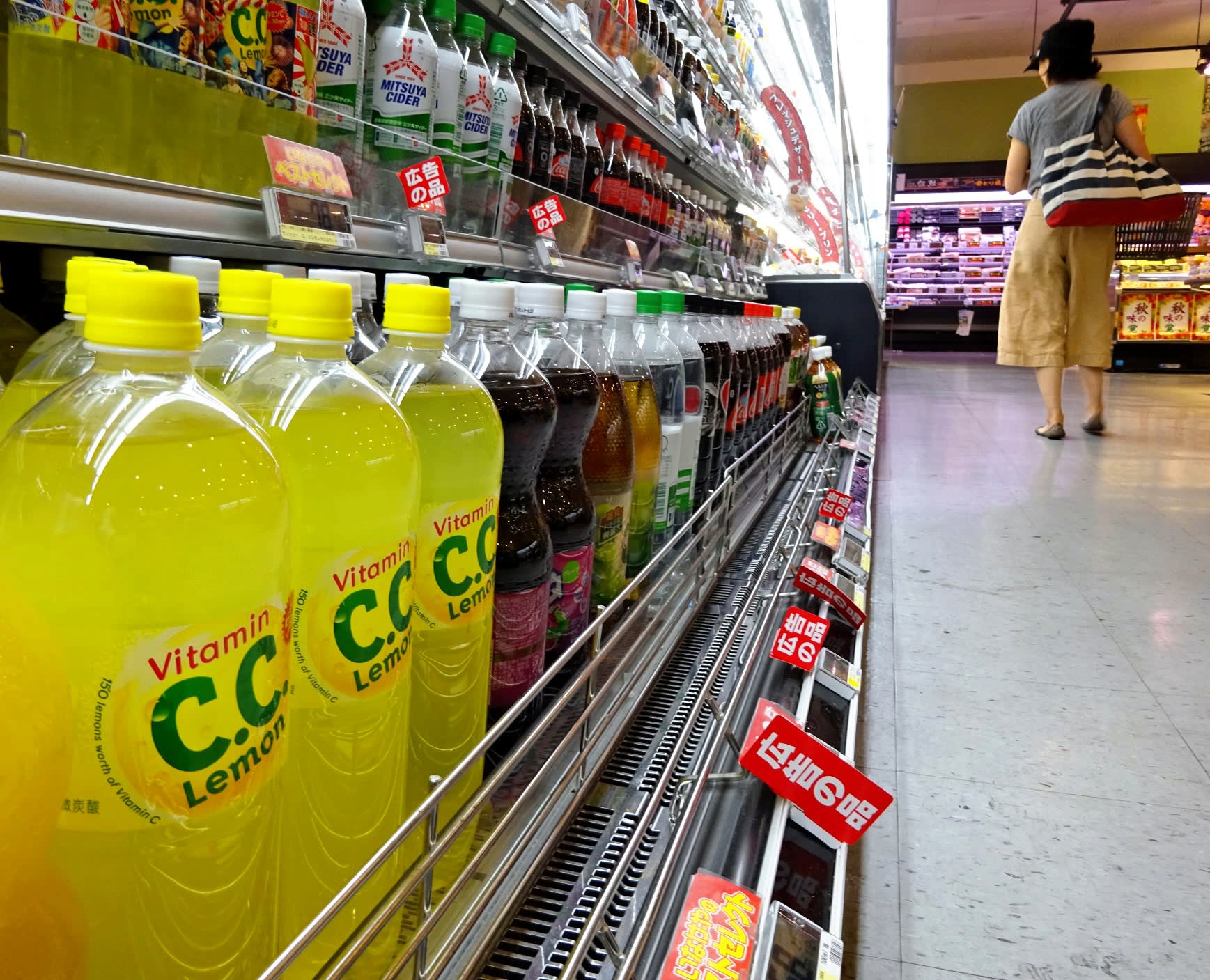 The industry has suffered low margins due to intense price competition and other factors, but products with higher added value, like those recognized by authorities to offer specific health benefits, are helping buoy price per unit. Cost-cutting efforts such as producing plastic bottles in-house are also contributing.

Kirin Holdings' margin is likely to rise 4.5 percentage points from 2008 to 5.8% this year. The company has increased sales of such high-margin products as the Namacha green tea and the Gogo-no-Kocha black tea offerings. The company will report earnings under international accounting standards starting with full-year results for the current year ending December. This shift also pushes up its profit.

Kirin Holdings is considering joint procurement and joint transportation of products with other companies. Over the medium term, a margin in the 10% range would be in sight, President Yoshinori Isozaki said.

At Suntory Beverage & Food, a production line that began operating at a plant in Tottori Prefecture earlier this year has boosted the company's overall productivity.

The Coca-Cola group's market share in shipment volume came to 26.7% for the January-September period, down 0.4 percentage point from the end of 2016, according to Tokyo beverage market research company Inryo Soken. Meanwhile, the average store price of Coca-Cola's beverages in large plastic bottles has risen to beat the overall industry figure by 16.7 yen (15 cents).

The market leader's shift in business focus toward profit has cooled the price competition, said an executive of a mid-tier beverage company.

The beverage makers would be able to lift their profit margins further if they manage to cut back on the hefty sales incentives they pay to retailers.