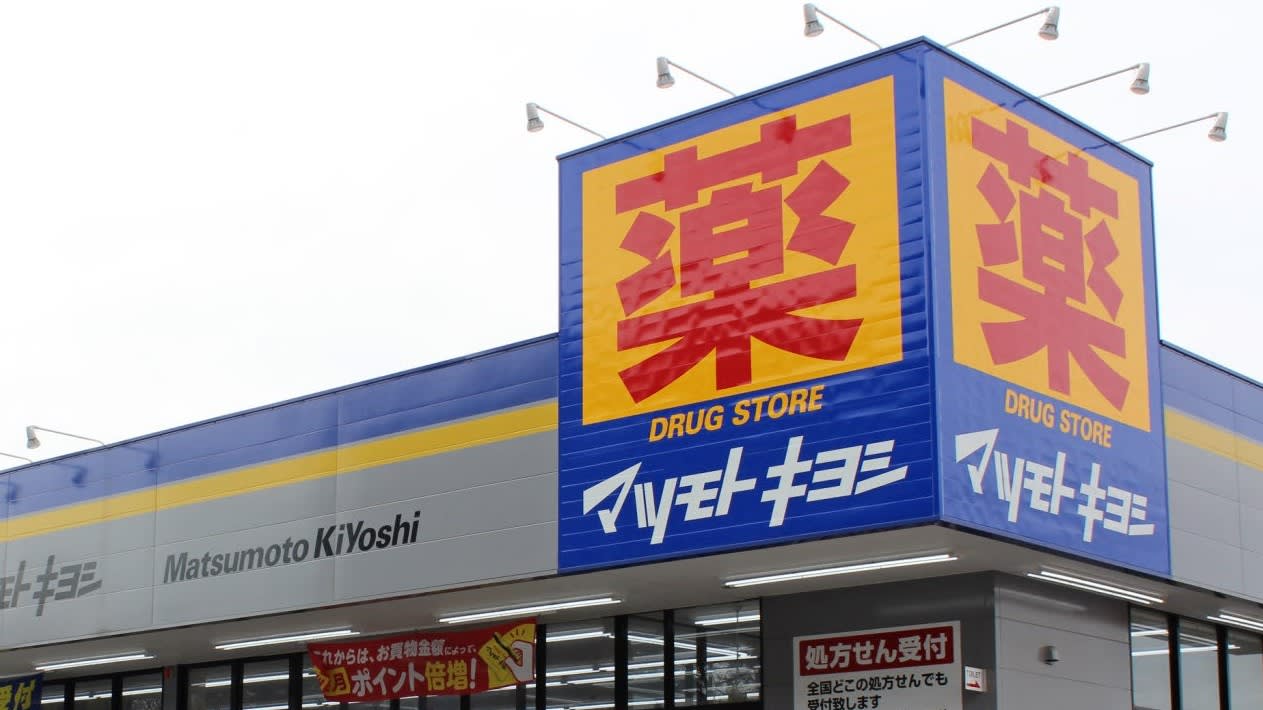 Sundrug, Matsumotokiyoshi Holdings, Welcia Holdings, Sugi Holdings and Cocokara Fine each boosted sales thanks to the addition of 10 to 20 new locations by each brand. Sundrug and Matsumotokiyoshi also renovated 30 stores each, improving their offerings of frozen food and daily necessities.

The government cut drug prices in April 2016, pushing down profit in the prior year at companies such as Sugi and Cocokara Fine, whose pharmacy operations make up a large portion of total sales, but such effects have passed. Both companies raised profit levels in the first quarter thanks to the addition of more in-store pharmacies. Cocokara Fine also reopened stores it had closed the prior year for renovations, helping to boost net profit 79% to 2.5 billion yen. New locations and refurbishments have increased costs, but the impact was absorbed by higher profits.

Each chain expects net profit to increase for fiscal 2017. "Rising profits are expected to continue from the next year onward thanks to growing drug sales attributable to Japan's aging population," said Dairo Murata of JP Morgan Securities.