For Japanese above a certain age, the phrase "trade war" -- that has suddenly become all the rage -- brings flashbacks of 1980s, when trade conflicts between Japan and U.S. were at their most intense.

As a Tokyo pre-teen then cramming for middle school entrance examinations, I recall memorizing a popular foreign moniker for Japan -- "economic animal." It was coined, we were told, by our friends around the world as a criticism of our political weakness and a sort of compliment to our industrial strength.

At least we mattered then! After postwar economic growth culminated in a huge financial bubble followed by years of stagnation, Japan no longer attracts the world's attention. With our population dropping, and little evidence of significant immigration, we face becoming less important to the world economy with each passing year.

But things do not have to be like this. While reversing population decline would be difficult, as global experience shows, and liberalizing immigration would be very controversial, there is something the Japan can do right now to help revive its economy and keep it engaged in the world. We must boost inward foreign investment.

The Japanese government acknowledges the need for change. For Japan to stay relevant in the international business community, it is not sufficient that Japanese companies continue to globalize, but also that foreign companies are attracted to Japan. 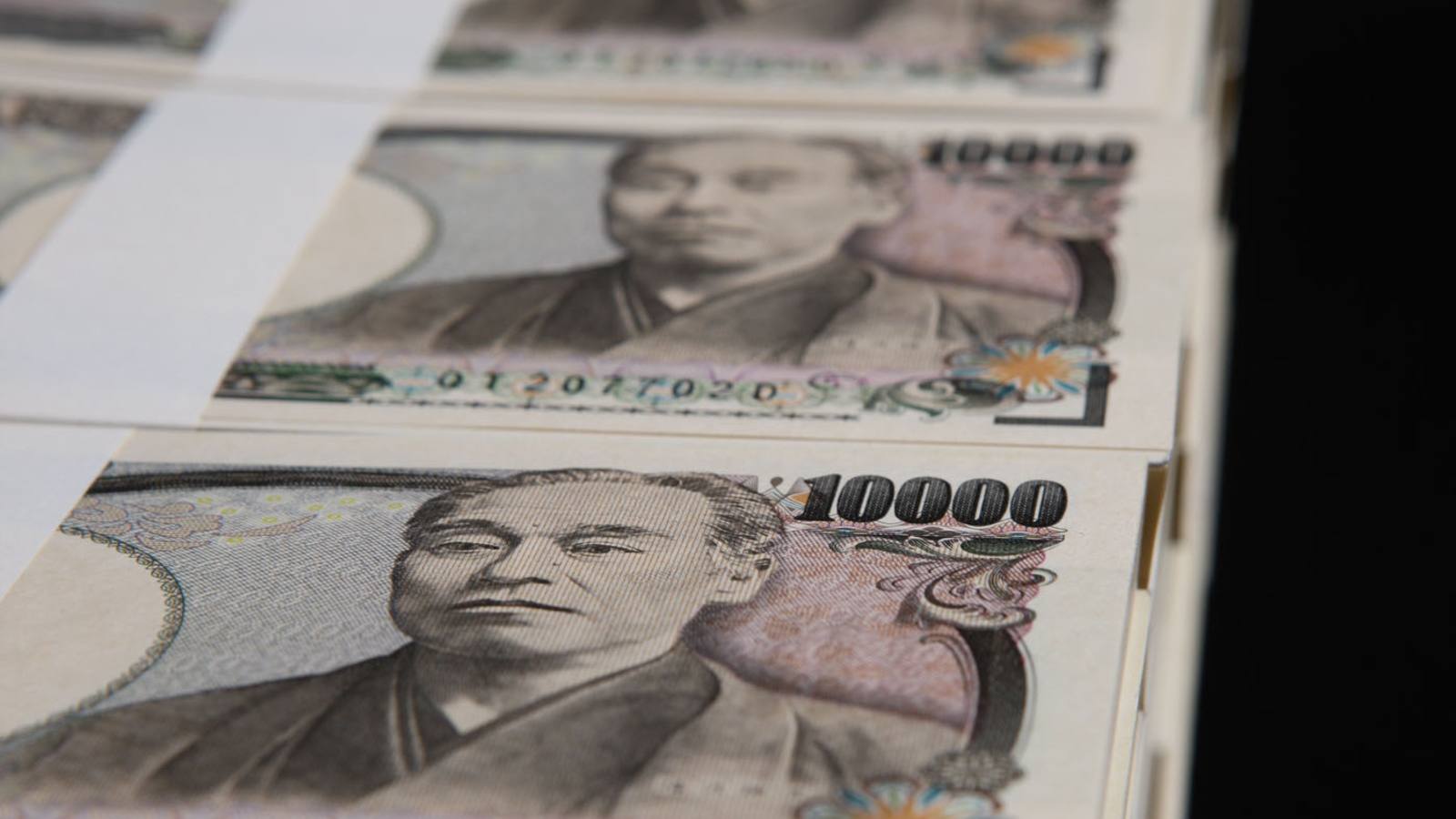 Japan Inc.'s return on equity to top 10% for the first time

Japan Inc. looks for unicorns but sees a lack of ambition

The goal set by the administration of Prime Minister Shinzo Abe is to increase inbound foreign direct investment stock to 35 trillion yen ($330 billion) by 2020 from 27.8 trillion yen at the end of 2016. While this appears ambitious, it would still leave Japan at a remarkably low with FDI of just 4% of gross domestic product compared with an average of 38% among members of the Organization for Economic Cooperation and Development.

There are three root causes. And all three can, to some extent, be addressed.

First, stagnant economic growth and population decline discourage investors and businesses. But one needs to take care with such generalizations. Regarding population, while the Japanese total shrank from 2016 to 2017 by 220,000, about 0.2%, major cities including Tokyo, Osaka, Sapporo and Kobe continue to expand. In fact, metropolitan Tokyo's 23 wards alone saw their population of around 9 million increase 60,000. The capital lies at the heart of what is still the world's largest urban agglomeration with around 37 million people. That is some market.

There are also sectoral bright spots, even in unlikely industries. Graying demographics is generally bad news, but not for health care companies. This is not only a growing market but an innovative one. For example, the government since 2014 has implemented an aggressive deregulation of regenerative medicine, reducing the time-to-market to among the shortest in the world. Japan is also a leader in fintech, thanks to regulators pushing conventional banks to open data protocols allowing to allow open banking apps to flourish. The government sets a target for the adoption of open application programming interfaces (APIs) by at least 80 banks by 2020. The move puts Japan in advance of other developed countries.

Second, Japan is notoriously closed to foreign business, as the FDI data shows. But determined international groups are still able to break into sectors that were domestic preserves. In 2016, France's Vinci, the airport operator, partnered with Japan's Orix Group to acquire long-term management rights to three Kansai airports. In the same year, Hon Hai Precision Industry, the Taiwanese electronics group better known as Foxconn, bought control of Sharp, the Japanese diversified high-tech company, which had run into financial problems.

On a smaller scale, Germany's Zwilling, a renowned knife manufacturer, acquired a plant in Seki city in rural Gifu Prefecture, which it has operated since 2004. Not only does the Seki plant produce high-end Zwilling knives sold in Japan, the Seki-made Miyabi brand knives are sold in Germany through Zwilling. Seki has a long history of knife making currently boasting half of domestic production. Both sides boast long traditions of craftsmanship and created a long-term, win-win business relationship.

Lastly, Japan has long been notoriously bad at marketing itself. Every one of us can be victim of our own success and Japan is no exception. Japanese still harbor the conviction that given the country's past industrial glory, the old moniker of "economic animal," its scale as the world's third-largest economy and comfortable living environment, the globe should take notice without us beating our chests. Here, the silent samurai needs a rude awakening.

We may still be uncomfortable boasting about the country as a whole, especially when the macroeconomic picture is a bit stagnant. We can then strategically zoom in on the micro -- individual companies, locations and sectors. Already some prefectures -- such as Mie, in central Japan, through numerous strategic alliances with overseas regions and cities -- such as the port of Kobe promoting the Kobe Biomedical Innovation Cluster -- do a stellar job promoting themselves outside Japan. We can build on this. For example, Hokkaido can champion medical tourism for wealthy Chinese by promoting a cluster of high-end hospitals, universities, ski resorts and hot spring baths. The key is that they should be located close together and marketed directly to key audiences.

The doubters should look at tourism, where numbers are rising fast, with 29 million visitors last year, a 20% increase from 2016. Many of these people have come from China and South Korea -- countries where Second World War history can make marketing difficult. But we have managed it.

Fortunately, timing is in favor of Japan, the second-largest and arguably most developed economy in Asia. China's economy is slowing, with its population aging even quicker than Japan's. Beijing may have problems managing its financial bubbles, state-owned companies are carrying heavy debts, and private business faces growing political pressure amid an untransparent commercial environment where foreign investors cannot be sure of their rights. Meanwhile, South Korea and Taiwan are advanced economies but remain small in comparison with Japan. Indonesia and India are large emerging economies which offer opportunities but not the economic stability, technology and advanced skills available in Japan.

Japan offers a transparent business environment with a government which does not meddle with the private sector unlike the situation in some of our Asian neighbors. Japan can now shine as predictable country to operate in, at a time when predictable policymaking is becoming rarer. But we must realize, however, that the world's companies will not come rushing to our doors -- we must go out and sell ourselves. It is not just a matter of securing our livelihoods, important though that is, but of creating an environment where Japanese can relate comfortably to the rest of the world.